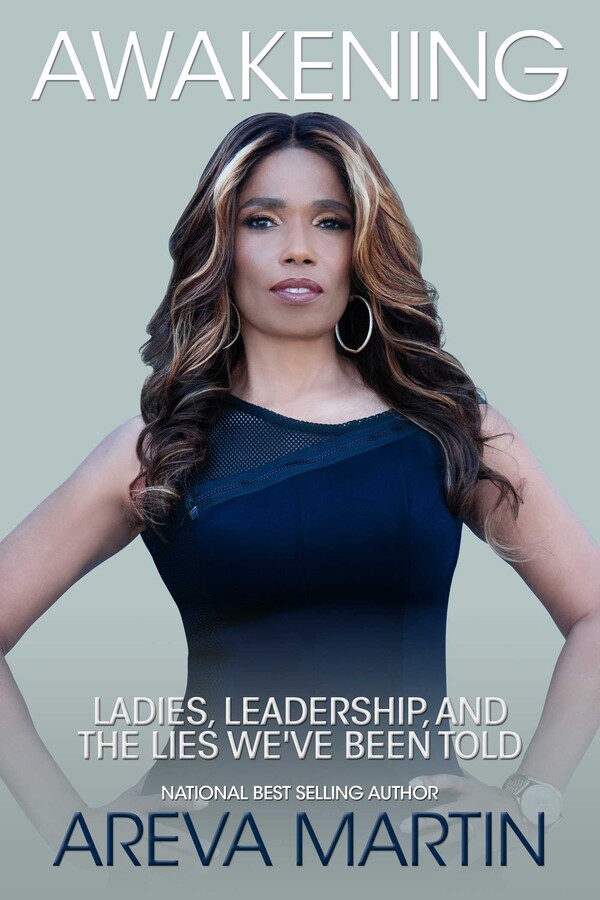 Ladies, Leadership, and the Lies We've Been Told

Ladies, Leadership, and the Lies We've Been Told