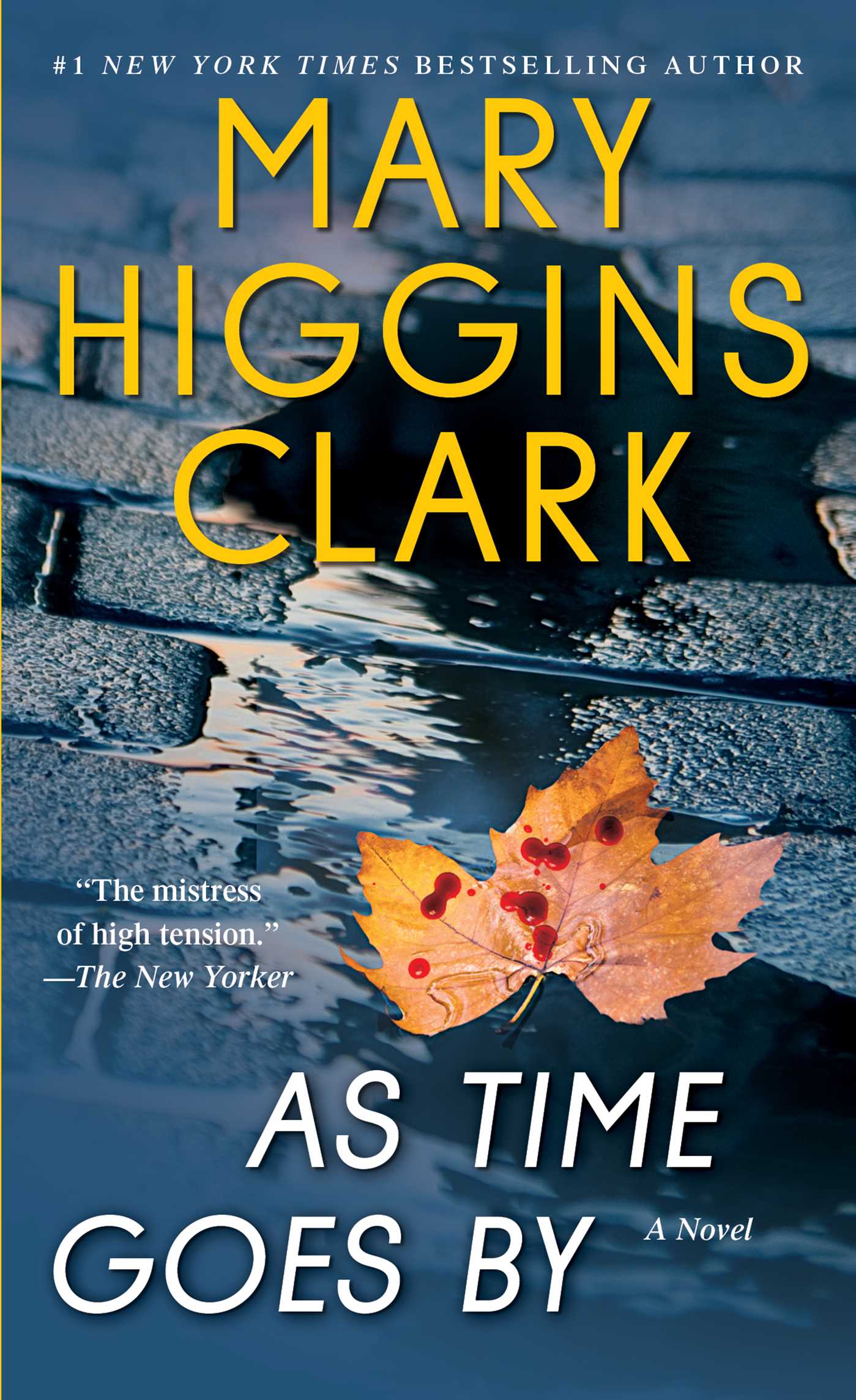 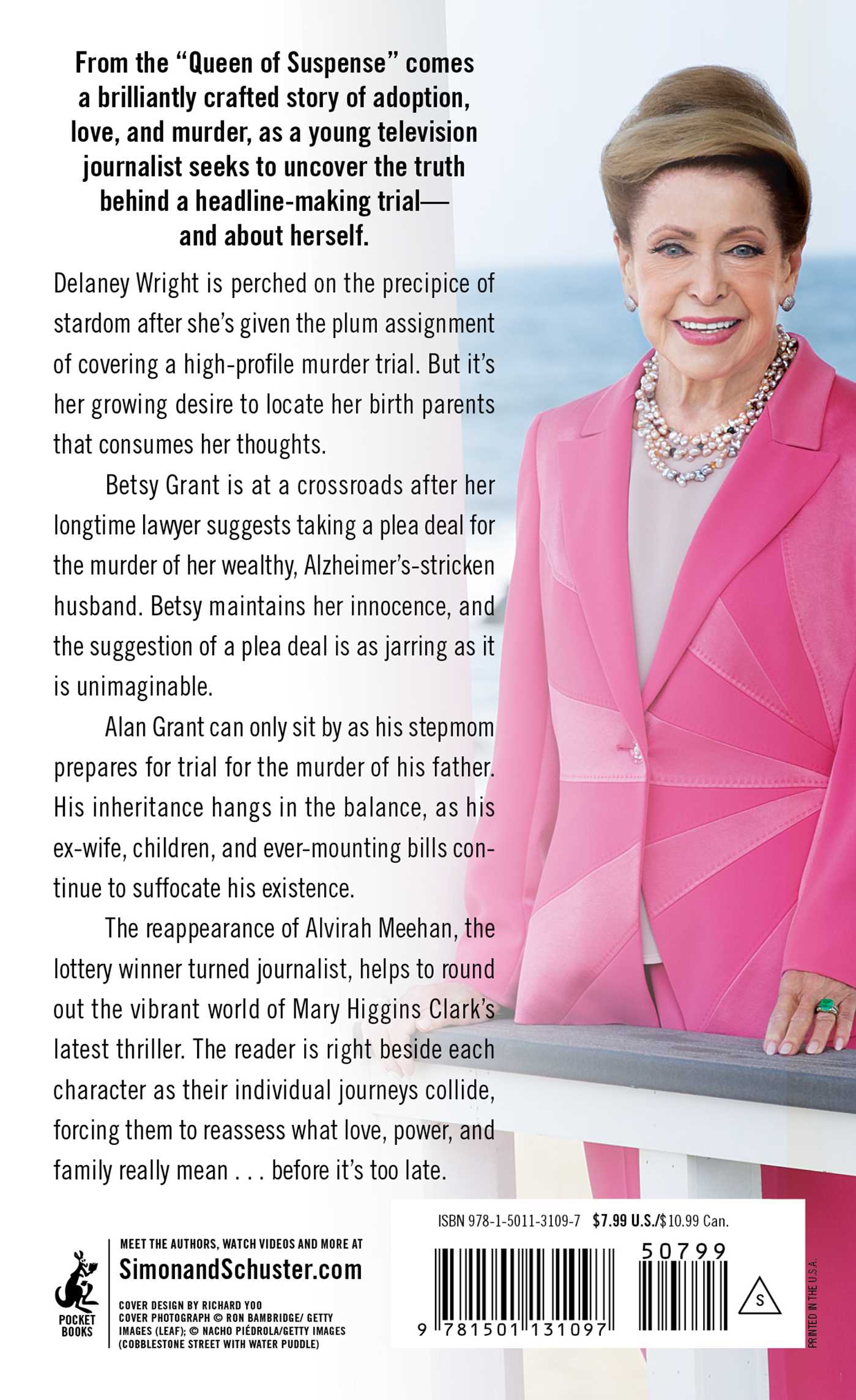 As Time Goes By

As Time Goes By