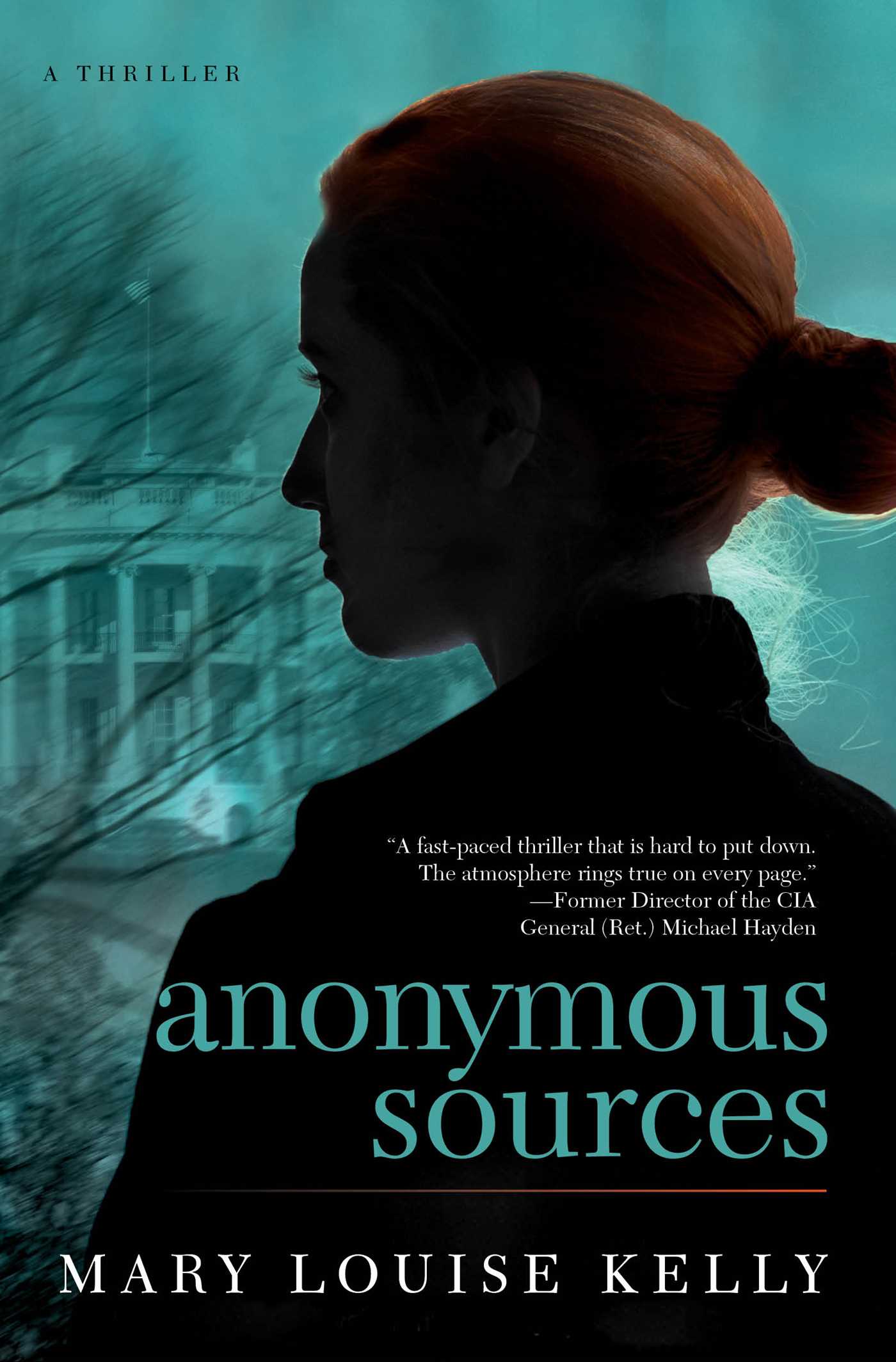 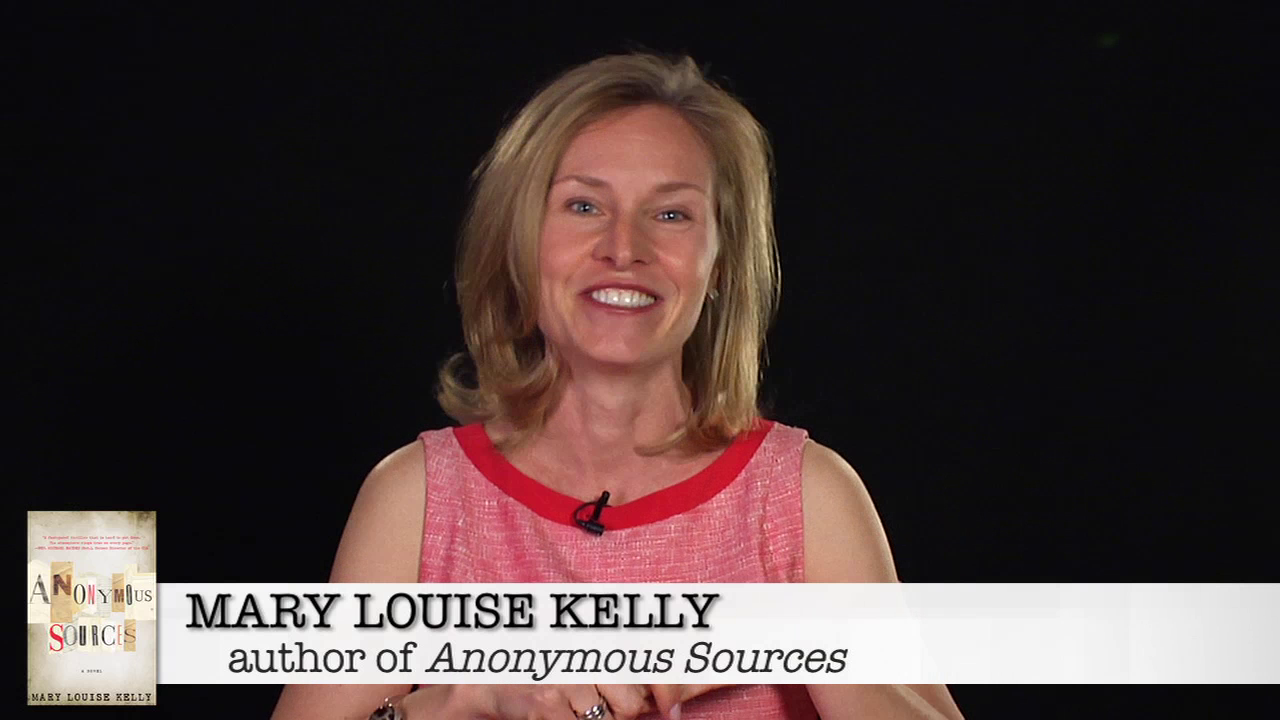 Mary Louise Kelly: What Are You Reading? 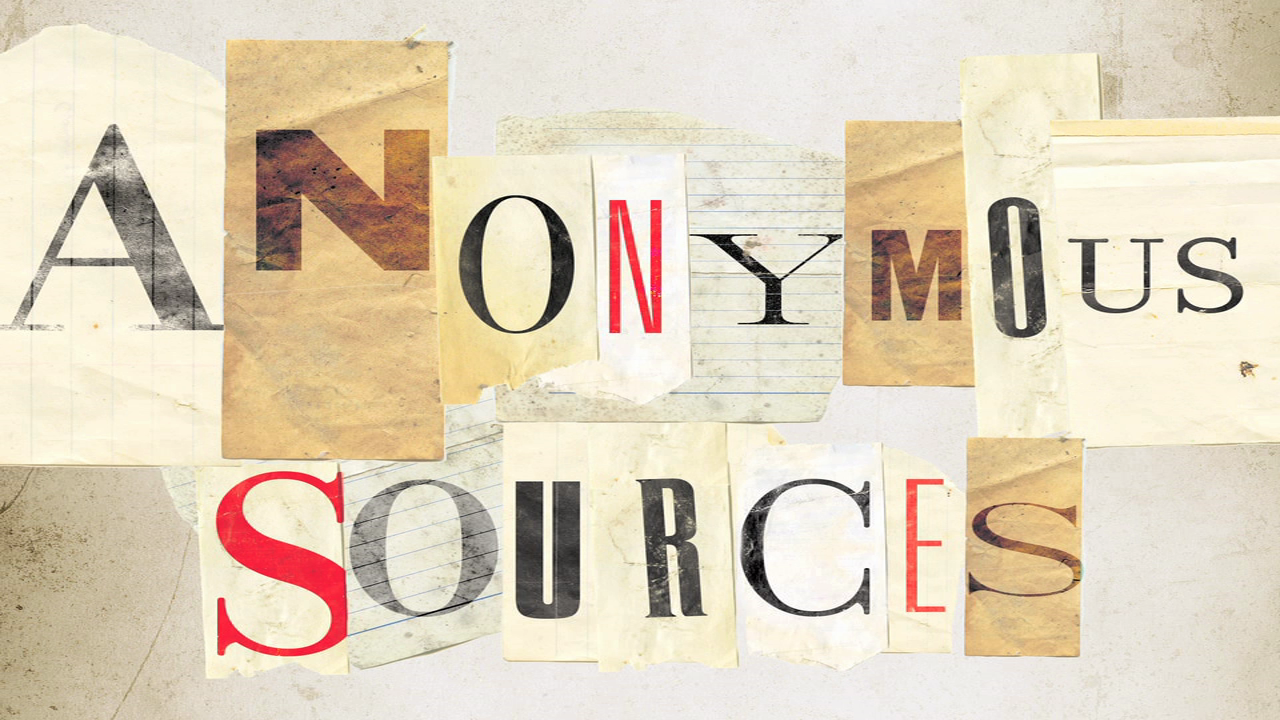 Discover the Mystery Behind Anonymous Sources

In this exciting and “fast-paced thriller that is hard to put down” (Michael Hayden, former director of the CIA), a young reporter must match wits with spies, assassins, and a terrorist sleeper cell that is targeting the very heart of American power.

When Boston reporter Alexandra James is assigned to cover the death of Thom Carlyle, the son of a powerful Washington insider, she soon discovers the story is not as simple as it seems. The young man fell from the top of a Harvard bell tower, but did he jump…or was he pushed?

Focused on what could be the story of a lifetime, Alex chases leads from Harvard Yard to the courtyards of Cambridge, England, from a clandestine rendezvous in London to the inside of a nuclear terrorist network. But when she goes to Washington, DC for a key interview that promises to tie everything together, Alex the hunter becomes Alex the hunted: an assassin is dispatched…her laptop disappears…her phone is tapped. And she begins to grasp that Thom Carlyle may have been killed to hide a terrifying conspiracy within the White House itself.

NPR National Security correspondent Mary Louise Kelly has turned her own real-life reporting adventures into fiction with this stylish spy thriller that is “great fun, from beginning to end” (The Washington Post).

Mary Louise Kelly has written two novels, The Bullet and Anonymous Sources, and spent two decades traveling the world as a reporter for NPR and the BBC. As an NPR correspondent covering the intelligence beat and the Pentagon, she has reported on wars, terrorism, and rising nuclear powers. A Georgia native, Kelly was educated at Harvard and at Cambridge University in England. She lives in Washington, DC, with her husband and their two children. Learn more at MaryLouiseKellyBooks.com.

"Kelly's years as a political writer and intelligence correspondent covering wars, terrorism and nuclear powers have served her well, and she portrays James with authority in a smart, fun voice that will stir lust and envy among readers. The author leaves open a window on the final page that suggests a sequel, much to the reader's delight."

“Mystery and thriller readers will happily delve into this fast-paced story featuring a feisty protagonist whom one hopes will have further adventures.”

“Kelly has mastered the mental geographies of the journalist, the terrorist, and the spy: The competing ideals, the gritty reality, and the layers of wisdom or self-deception they employ in reconciling them. You won’t put this down.”

“Mary Louise Kelly blends the worlds she knows so well—Harvard, Cambridge, Washington, the news room and the American intelligence community--into a fast-paced thriller that is hard to put down. The atmosphere rings true on every page as she weaves a taut tale from a young man's apparent suicide to a terrorist attempt at the highest seat of American power.”

"In Mary Louise Kelly’s entertaining new novel, a smart, sexy reporter wanders into the midst of a truly scary terrorist plot. In the manner of an Alfred Hitchcock thriller, Kelly’s heroine has to outfox the conspirators to escape. This book is great fun, from beginning to end."

– David Ignatius, columnist for The Washington Post and author of Bloodmoney

"A great spy thriller..I couldn;t put it down. The plot's great and the details are delicious."

– Joel Brenner, Former Inspector General of the National Security Agency and author of America the Vulnerable

"Anauthentic view of the media, intelligence, and terrorism that is a realpage turner. Kelly gets how the national security world really works."

"Oneof the most genuinely chilling plots I’ve ever read. A scenario thatwill haunt anyone who’s ever read a newspaper. I couldn’t put this bookdown."

– Allison Leotta, author of Speak of the Devil