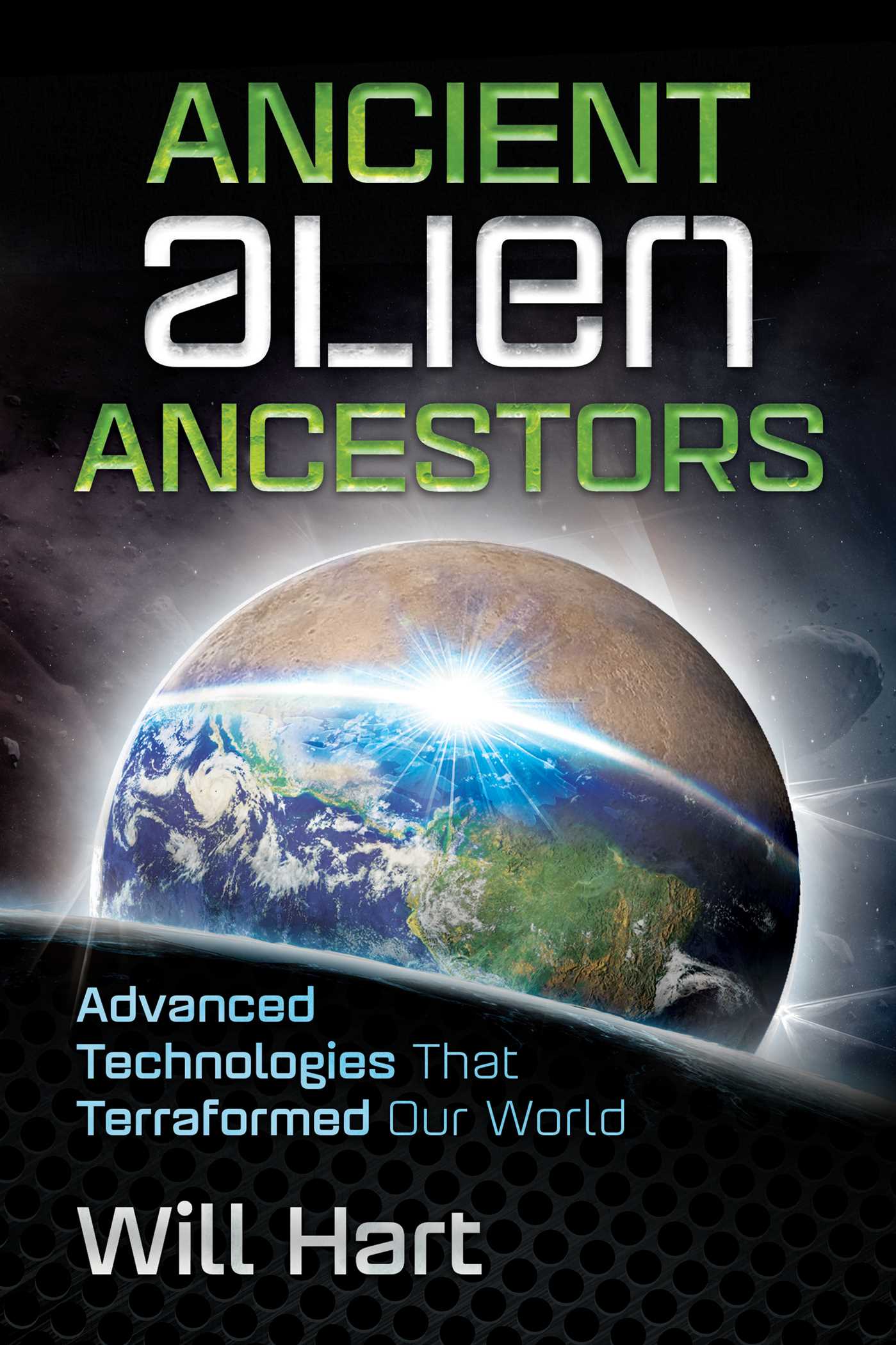 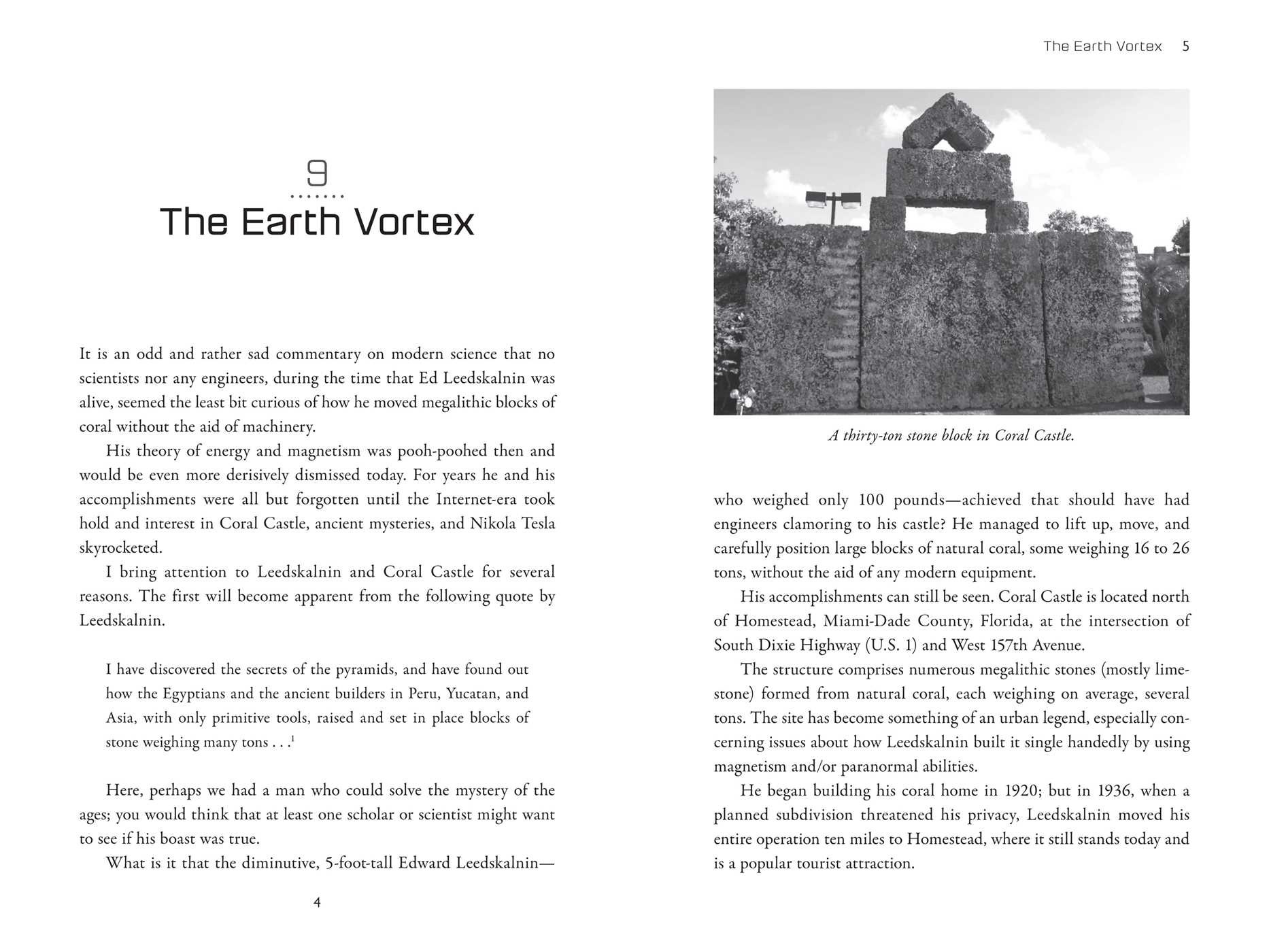 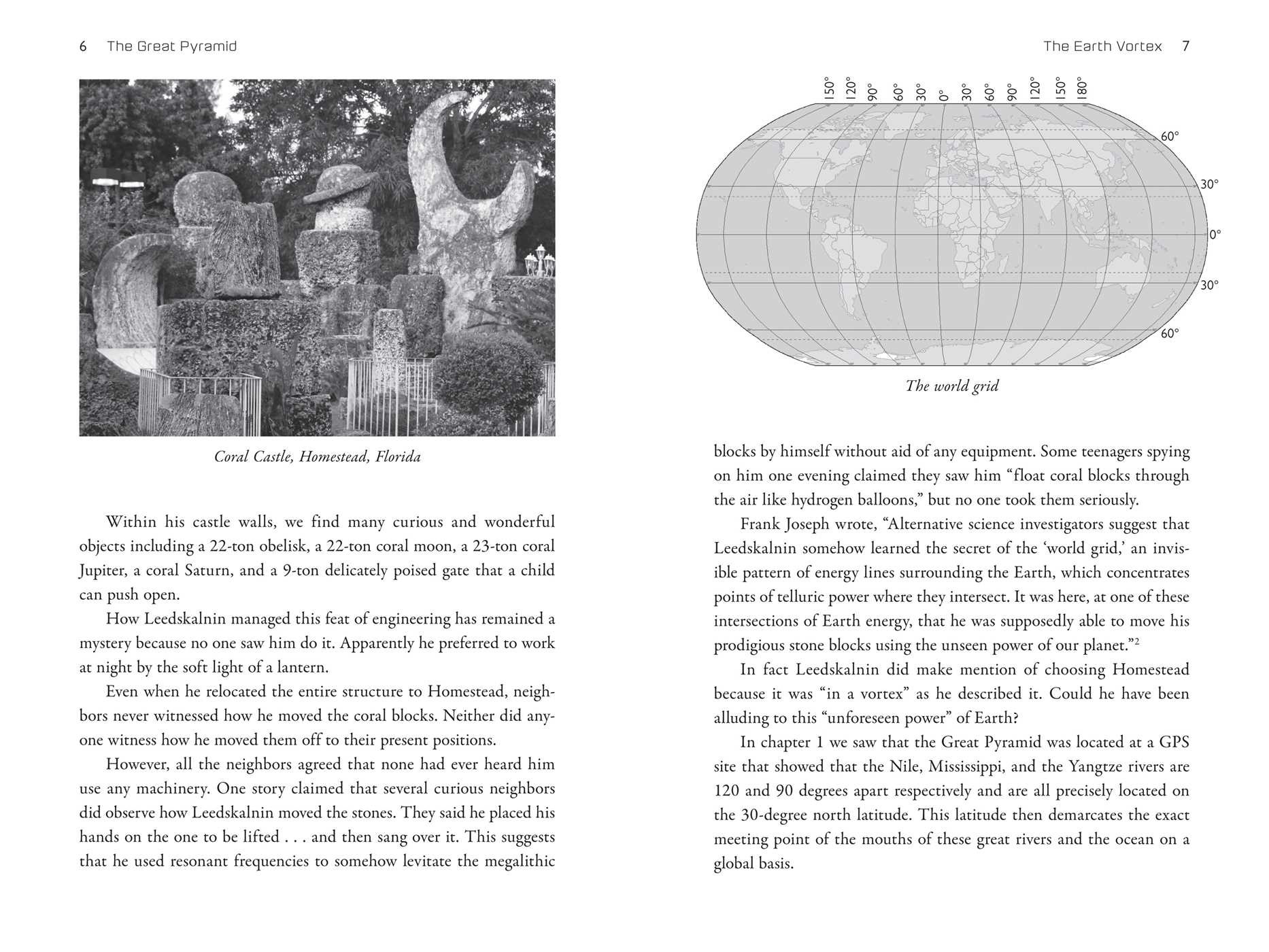 By Will Hart
Published by Bear & Company
Distributed by Simon & Schuster
LIST PRICE $11.99
PRICE MAY VARY BY RETAILER

• Details how the Earth was terraformed through a sophisticated geo-engineering program, providing clear examples such as the precise mathematical longitude configurations of the Great Pyramid of Giza with the major rivers on Earth

• Examines the strongest modern UFO accounts, including the Russian Roswell case, as well as the suppressed UFO sightings of NASA astronauts

In the early 1970s, Nobel Prize-winning DNA co-discoverer Sir Francis Crick and his colleague Leslie Orgel proposed that in the distant past, an extraterrestrial race sent a spacecraft loaded with microorganisms to seed the Earth with life. Now, more than 40 years later, the fields of space research and biotechnology have advanced to the point where they can back up Crick and Orgel’s claims about our ancient alien ancestors.

Sharing scientific evidence of alien involvement with life on our planet and with the very landscape of Earth itself, Will Hart refines the theory of directed panspermia--that life was intentionally seeded on Earth by extraterrestrials--to reveal that the same ET agency also created humans and generated civilization. He shows how the Earth was terraformed through an engineering program so sophisticated and vast that it has escaped our attention so far--for example, the major rivers on Earth are precisely aligned through geo-engineering with the Great Pyramid of Giza.

Revealing the Great Pyramid as an alien message in stone, the author explains how the Giza pyramids could not have been built by the ancient Egyptians and examines the extraterrestrial energy technologies used to move the pyramids’ massive stone blocks, methods later rediscovered by Nikola Tesla and the builder of Coral Castle, Edward Leedskalnin. He details how an advanced race implanted the basic genome on Earth as well as genetically engineered the human race and shows how our spectrum of blood types supports the theory of panspermia while directly contradicting the conventional “out of Africa” theory of evolution.

Investigating how the extraterrestrial agency behind the origin of civilization is still working behind the scenes today, the author examines the strongest modern UFO accounts, including the Russian Roswell case and the suppressed UFO sightings of NASA astronauts. He shows that this advanced ET civilization is not an alien race in the way we normally think of “aliens”--they are our ancestors and as human as we are.

It is an odd and rather sad commentary on modern science that no scientists nor any engineers, during the time that Ed Leedskalnin was alive, seemed the least bit curious of how he moved megalithic blocks of coral without the aid of machinery.

His theory of energy and magnetism was pooh-poohed then and would be even more derisively dismissed today. For years he and his accomplishments were all but forgotten until the Internet-era took hold and interest in Coral Castle, ancient mysteries, and Nikola Tesla skyrocketed.

I bring attention to Leedskalnin and Coral Castle for several reasons. The first will become apparent from the following quote by Leedskalnin.

I have discovered the secrets of the pyramids, and have found out how the Egyptians and the ancient builders in Peru, Yucatan, and Asia, with only primitive tools, raised and set in place blocks of stone weighing many tons . . .(1)

Here, perhaps we had a man who could solve the mystery of the ages; you would think that at least one scholar or scientist might want to see if his boast was true.

What is it that the diminutive, 5-foot-tall Edward Leedskalnin--who weighed only 100 pounds--achieved that should have had engineers clamoring to his castle? He managed to lift up, move, and carefully position large blocks of natural coral, some weighing 16 to 26 tons, without the aid of any modern equipment.

His accomplishments can still be seen. Coral Castle is located north of Homestead, Miami-Dade County, Florida, at the intersection of South Dixie Highway (U.S. 1) and West 157th Avenue.

The structure comprises numerous megalithic stones (mostly limestone) formed from natural coral, each weighing on average, several tons. The site has become something of an urban legend, especially concerning issues about how Leedskalnin built it single handedly by using magnetism and/or paranormal abilities.

He began building his coral home in 1920; but in 1936, when a planned subdivision threatened his privacy, Leedskalnin moved his entire operation ten miles to Homestead, where it still stands today and is a popular tourist attraction.

Within his castle walls, we find many curious and wonderful objects including a 22-ton obelisk, a 22-ton coral moon, a 23-ton coral Jupiter, a coral Saturn, and a 9-ton delicately poised gate that a child can push open.

How Leedskalnin managed this feat of engineering has remained a mystery because no one saw him do it. Apparently he preferred to work at night by the soft light of a lantern.

Even when he relocated the entire structure to Homestead, neighbors never witnessed how he moved the coral blocks. Neither did anyone witness how he moved them off to their present positions.

However, all the neighbors agreed that none had ever heard him use any machinery. One story claimed that several curious neighbors did observe how Leedskalnin moved the stones. They said he placed his hands on the one to be lifted . . . and then sang over it. This suggests that he used resonant frequencies to somehow levitate the megalithic blocks by himself without aid of any equipment. Some teenagers spying on him one evening claimed they saw him “float coral blocks through the air like hydrogen balloons,” but no one took them seriously.

Frank Joseph wrote, “Alternative science investigators suggest that Leedskalnin somehow learned the secret of the ‘world grid,’ an invisible pattern of energy lines surrounding the Earth, which concentrates points of telluric power where they intersect. It was here, at one of these intersections of Earth energy, that he was supposedly able to move his prodigious stone blocks using the unseen power of our planet.” (2)

In fact Leedskalnin did make mention of choosing Homestead because it was “in a vortex” as he described it. Could he have been alluding to this “unforeseen power” of Earth?

In chapter 1 we saw that the Great Pyramid was located at a GPS site that showed that the Nile, Mississippi, and the Yangtze rivers are 120 and 90 degrees apart respectively and are all precisely located on the 30-degree north latitude. This latitude then demarcates the exact meeting point of the mouths of these great rivers and the ocean on a global basis.

Coral Castle sits on 25.30 degrees north latitude; 80 50’ (GP adjusted 111 50’) west longitude. We shall examine why this is, likewise, in the heart of a vortex, and why Leedskalnin chose Homestead. But first we need to clarify our terms.

How can we best describe the term energy? Energy is a very general concept that can mean many different things depending upon the context. Wind produces energy, we cannot see what we call “the wind” but we can feel it and also see its results. In addition, the Nile and Mississippi rivers are constantly flowing streams of energy (in the form of water).

Now let us consider that there is a swirling current of energy out in the Atlantic Ocean called the Atlantic gyre. In fact, it has a vortex (cyclonic) rotation. This gyre extends between the 20 and 30 north latitudes. This location further illustrates the principles that Leedskalnin was utilizing and tapping into.

On August 24, 1992, Hurricane Andrew hit the Bahamas, the Southeast end of Florida, and parts of Louisiana, as it cut a path of widespread destruction. This devastating storm smashed into South Dade County; in fact, Homestead took the brunt of the up to 175 MPH winds, which quickly leveled much of the town.

When it was all over Homestead looked like it had been obliterated by an atomic bomb. A whirling hurricane is a vortex; so are tornadoes. One thing was left intact and that was Coral Castle--it withstood Andrew’s devastating blow.
Will Hart

“A valuable contribution to the literature on the origin of life on our planet. The current mainstream scientific explanations do not work. I especially appreciate Hart’s presentation of information about spacecraft (vimanas) drawn from the ancient Sanskrit writings of India.”

– Michael A. Cremo, author of Forbidden Archeology and Human Devolution

By Will Hart
Published by Bear & Company
Distributed by Simon & Schuster
LIST PRICE $11.99
PRICE MAY VARY BY RETAILER