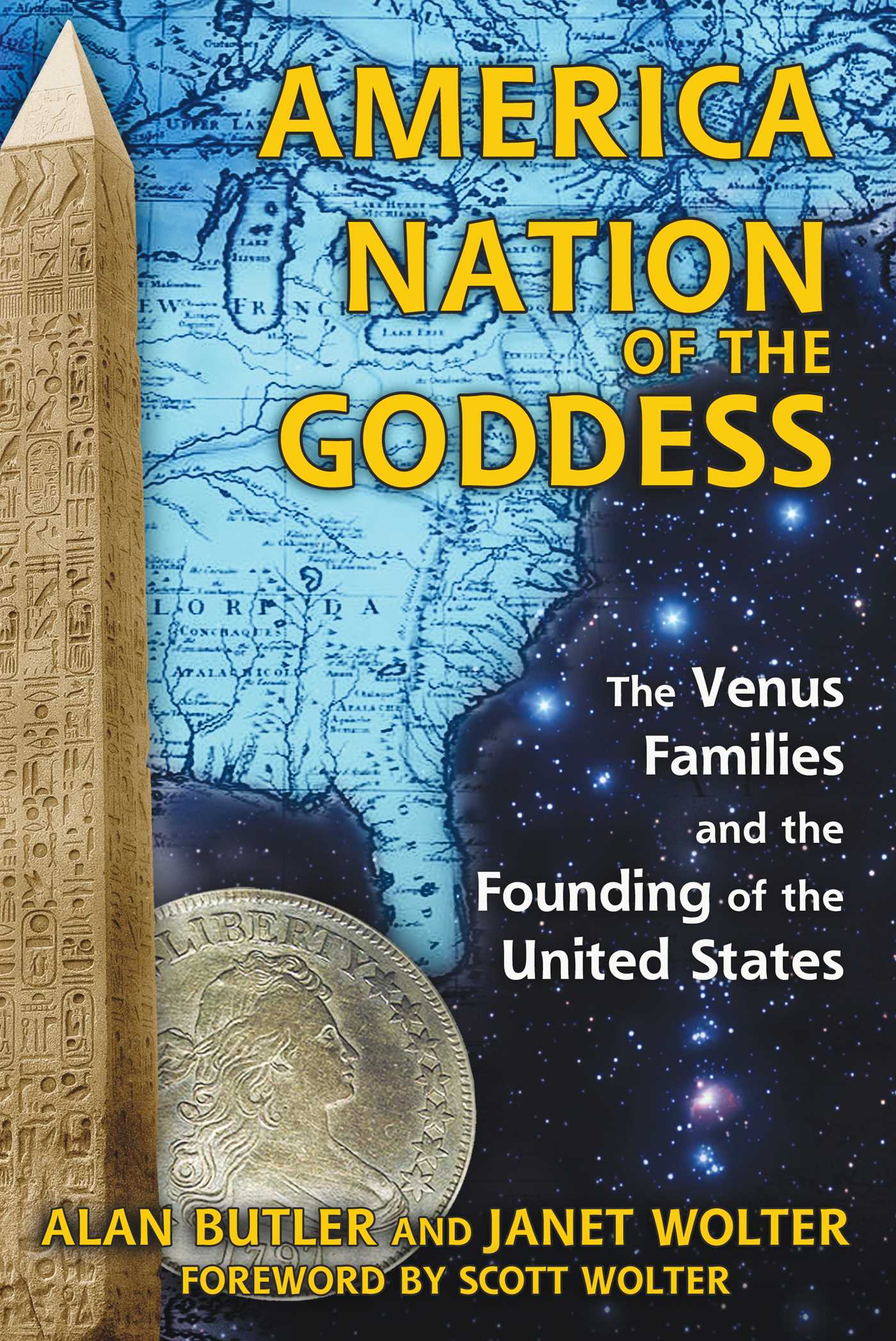 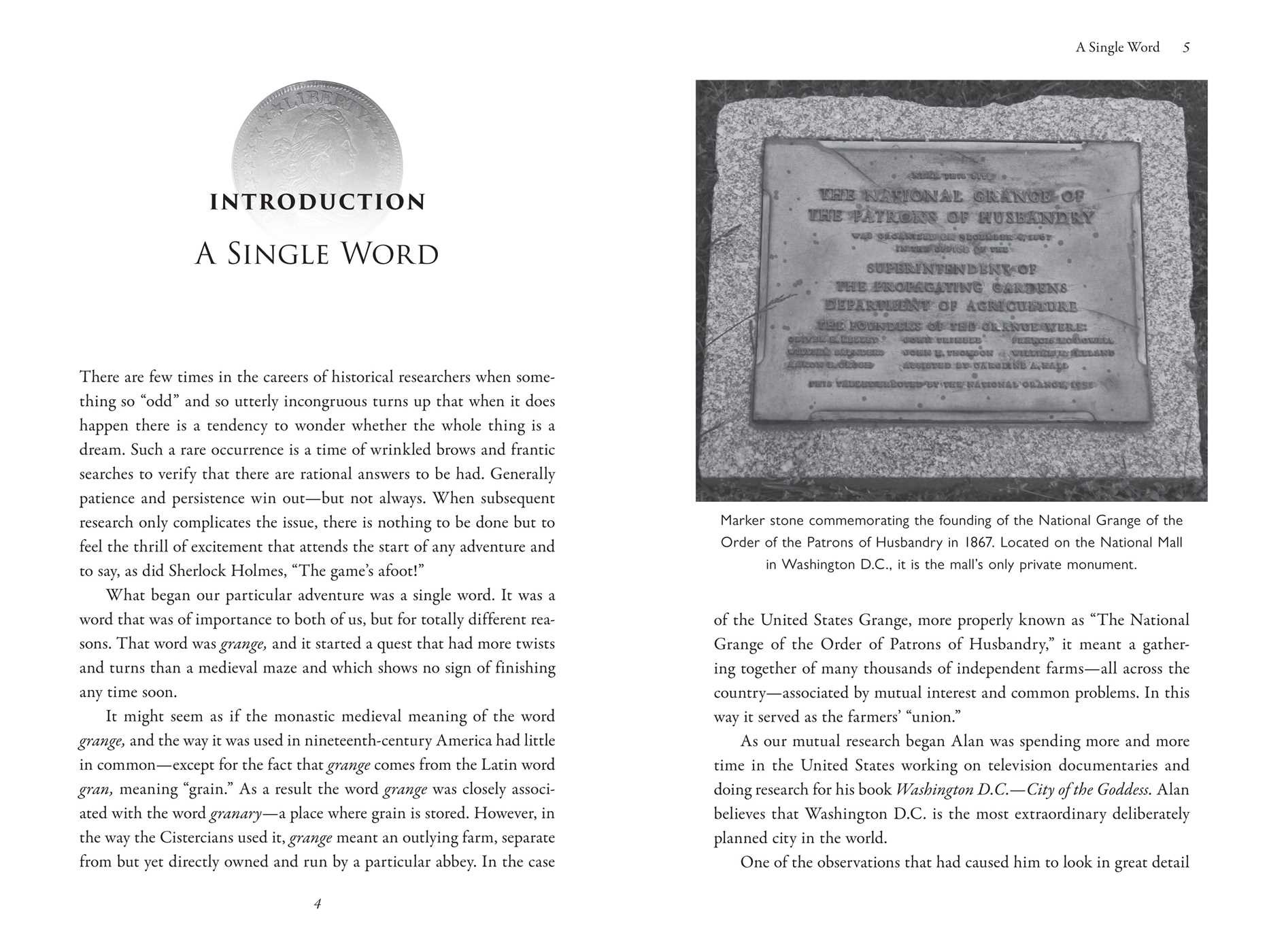 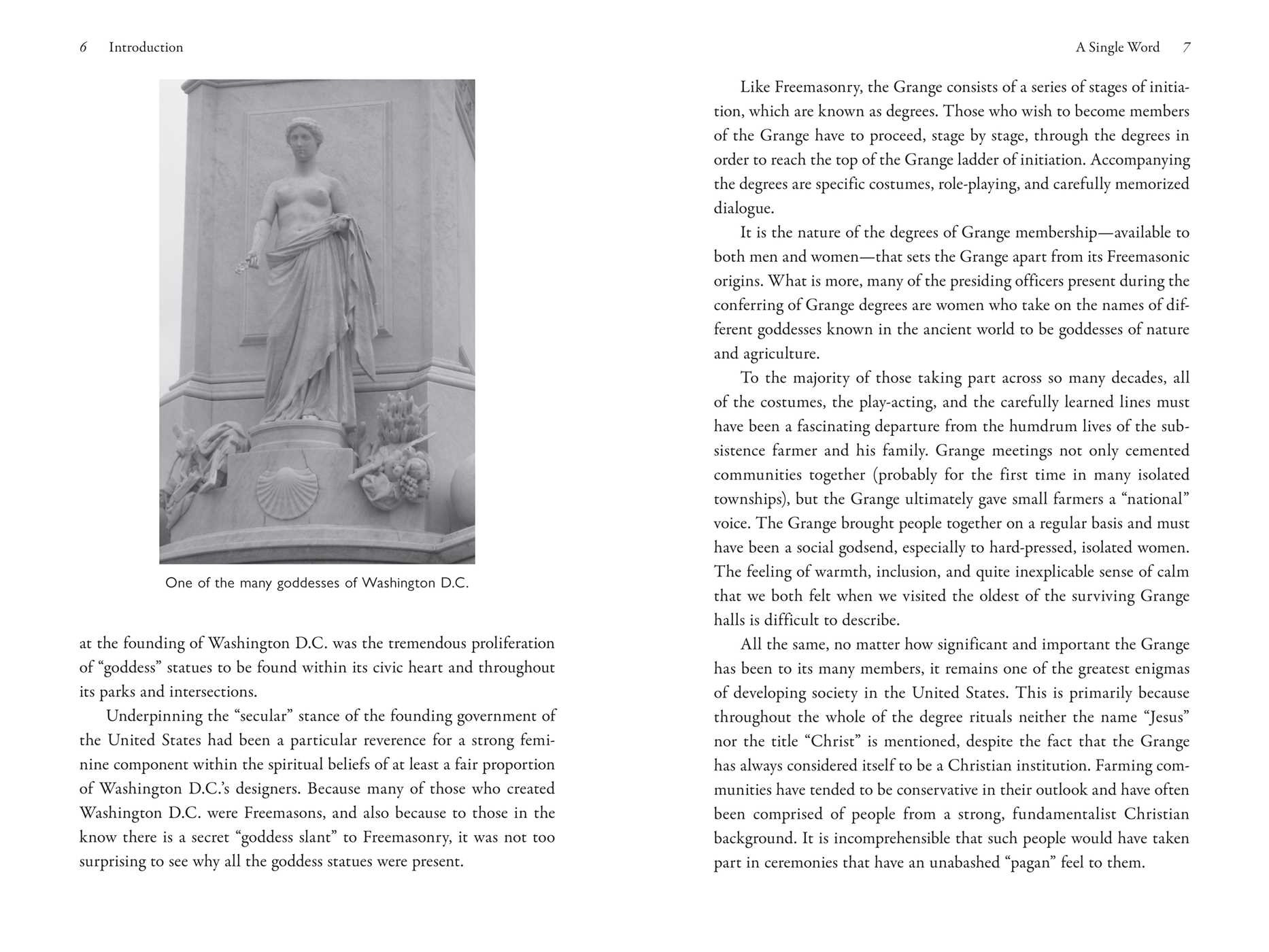 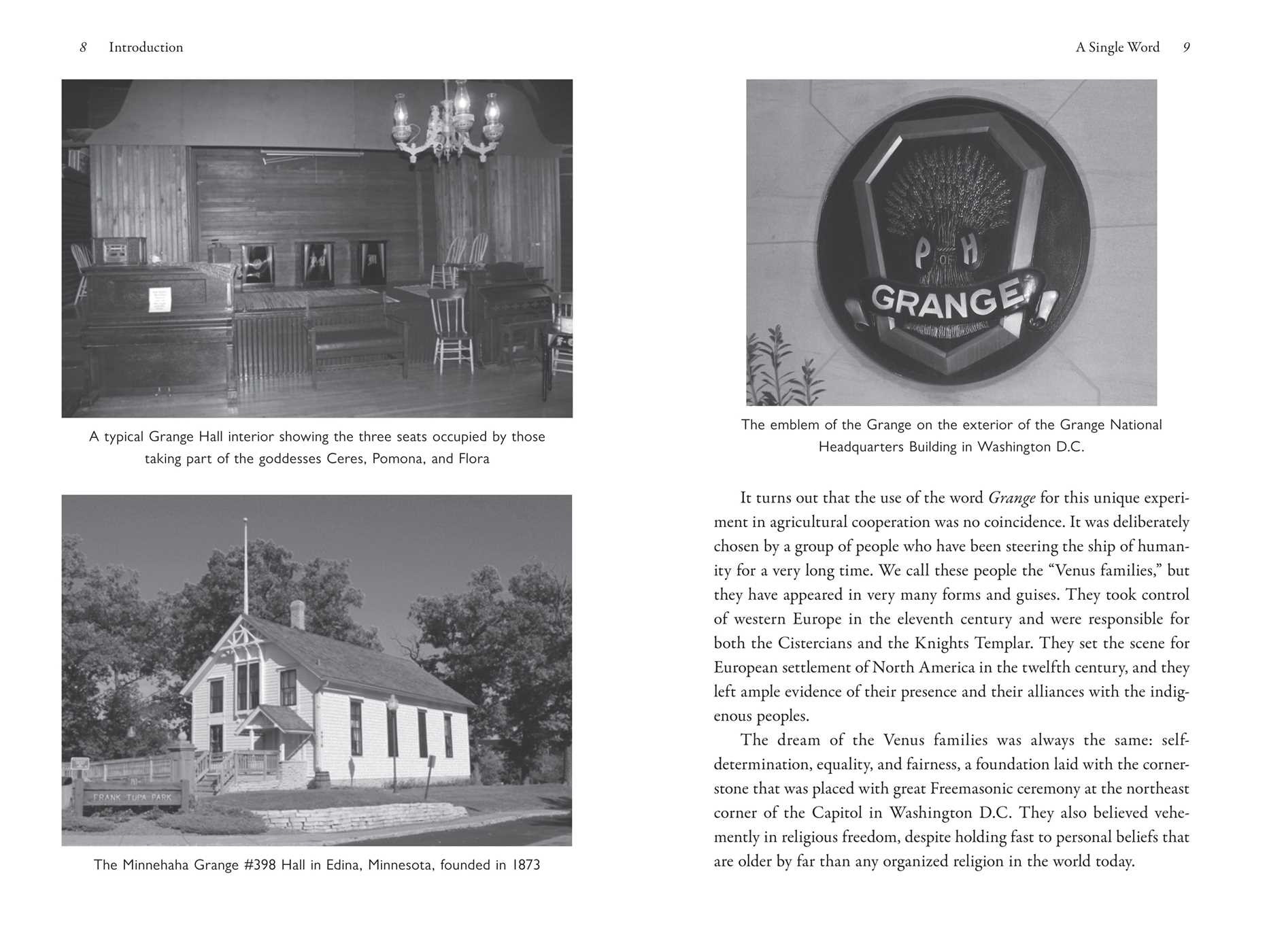 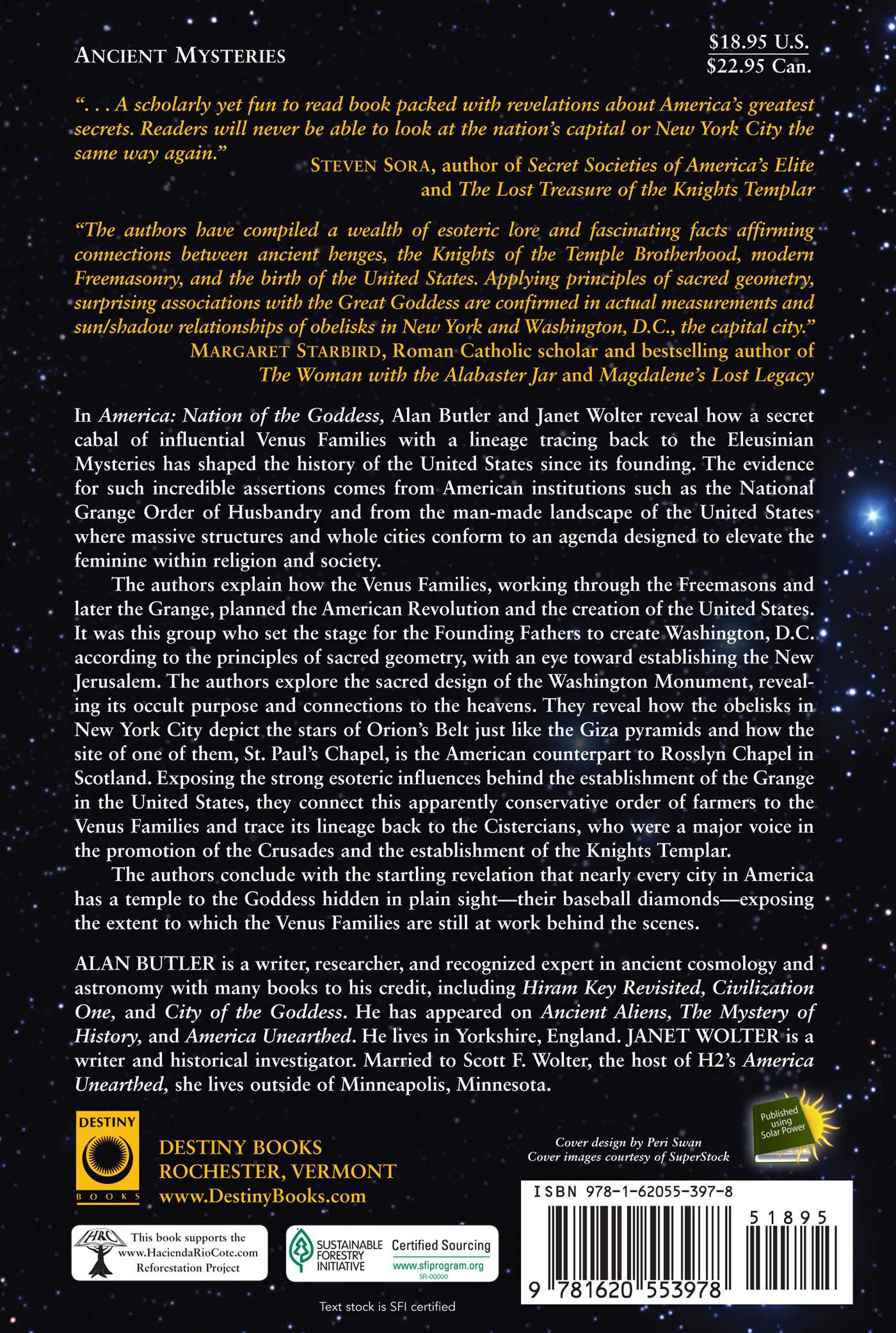 America: Nation of the Goddess

The Venus Families and the Founding of the United States

America: Nation of the Goddess

The Venus Families and the Founding of the United States