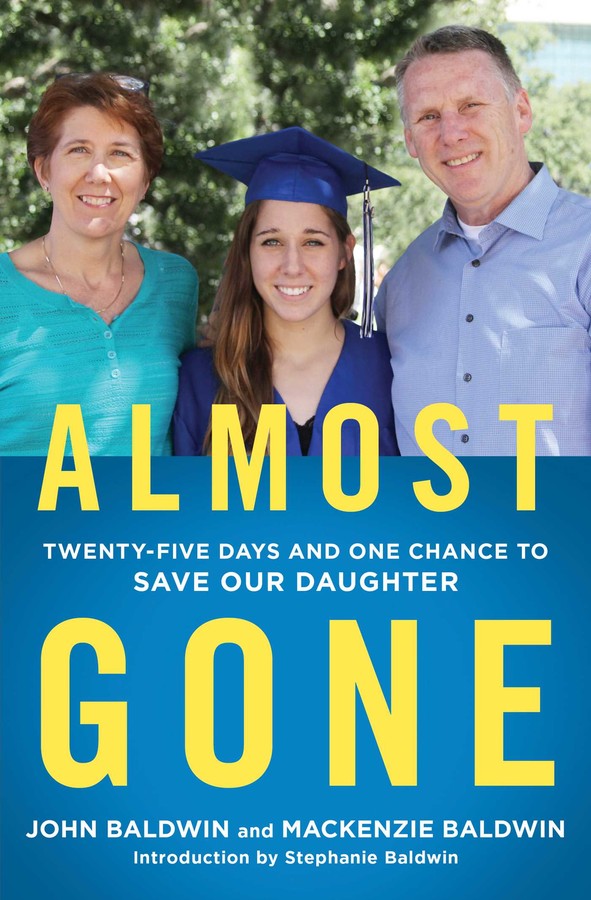 Twenty-Five Days and One Chance to Save Our Daughter

Twenty-Five Days and One Chance to Save Our Daughter