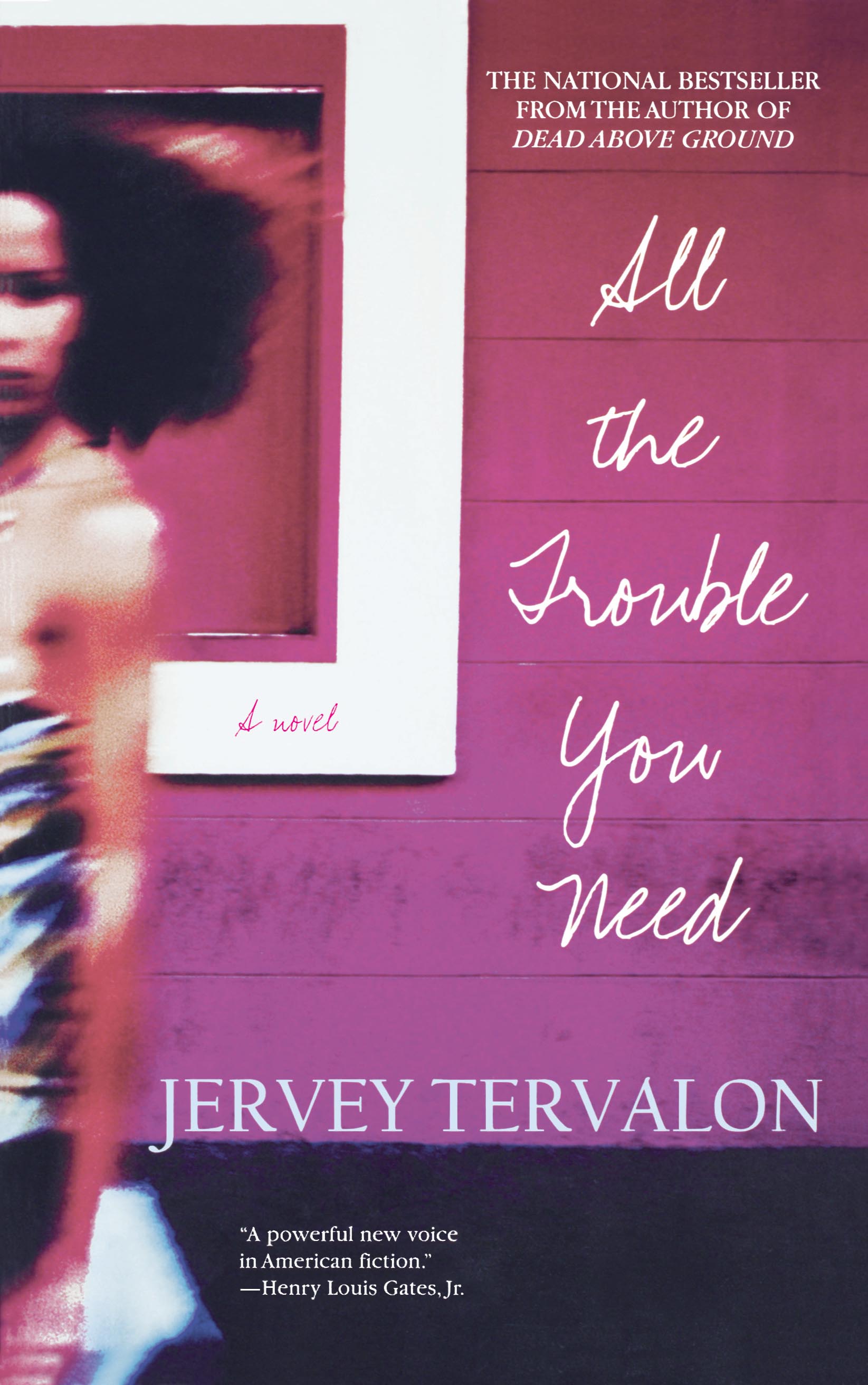 All the Trouble You Need

All the Trouble You Need