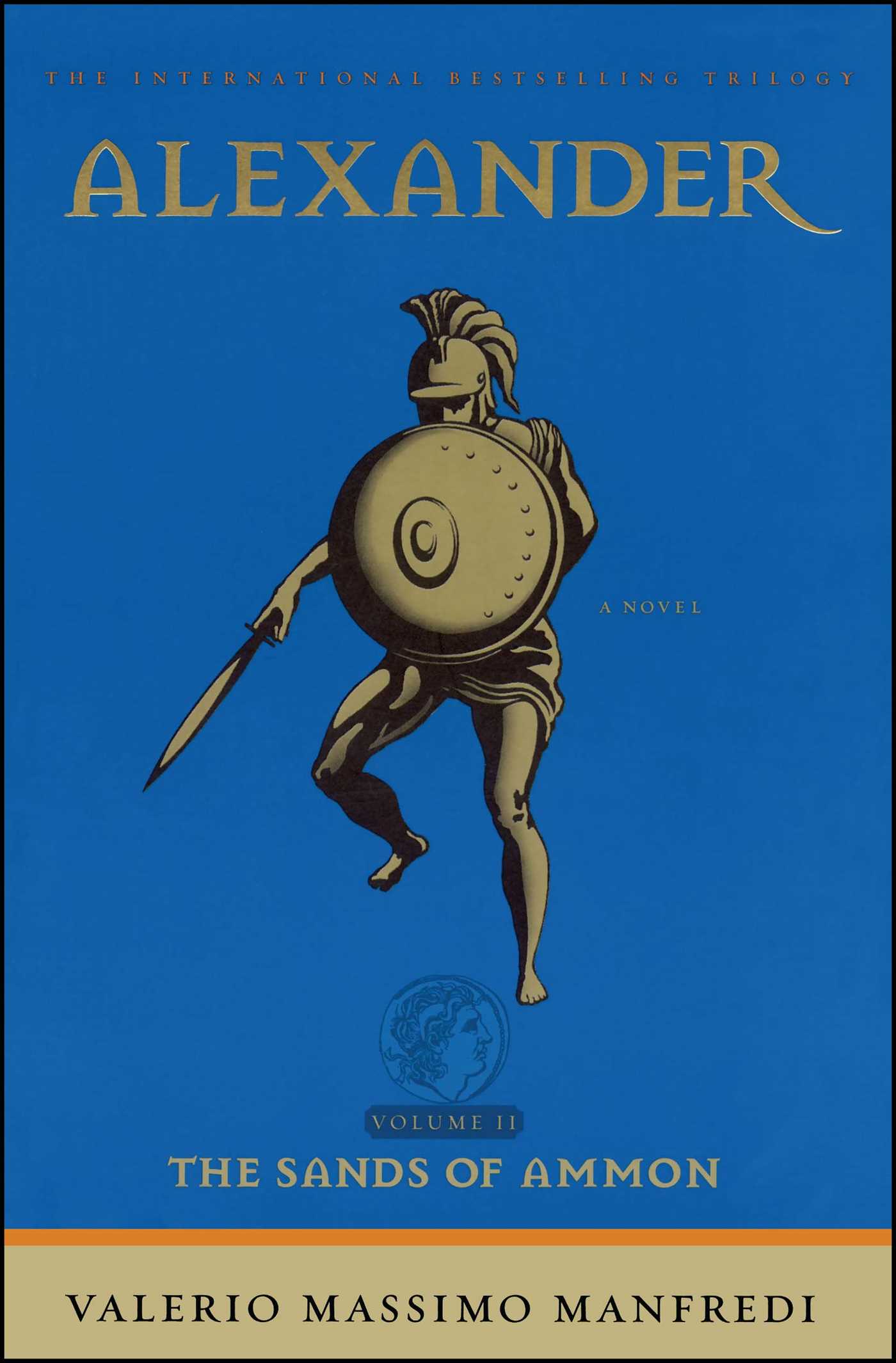 Alexander: The Sands of Ammon

Alexander: The Sands of Ammon