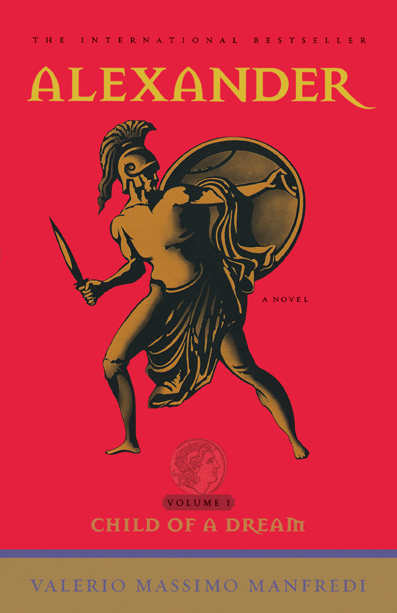 Alexander: Child of a Dream

Alexander: Child of a Dream