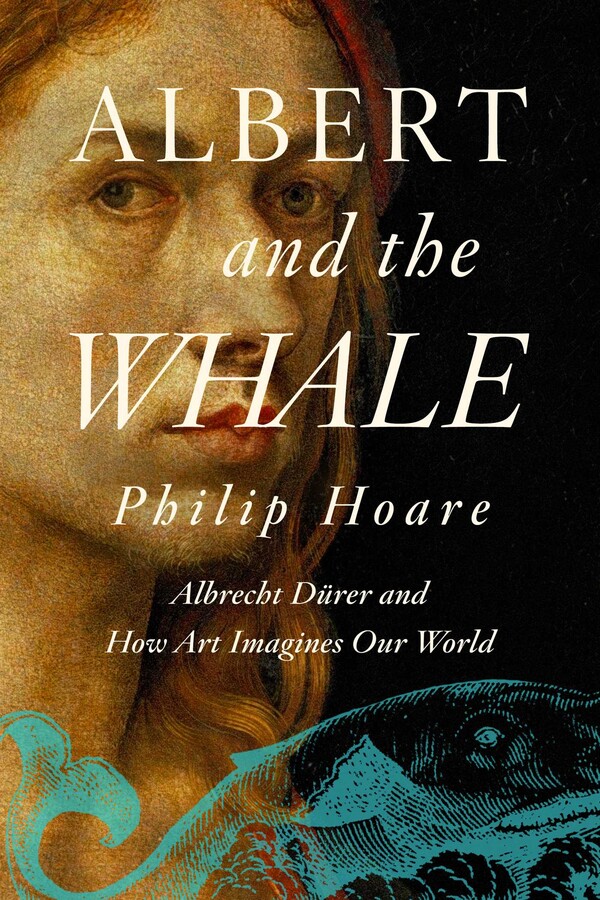 Albert and the Whale

Albrecht Dürer and How Art Imagines Our World

Albert and the Whale

Albrecht Dürer and How Art Imagines Our World