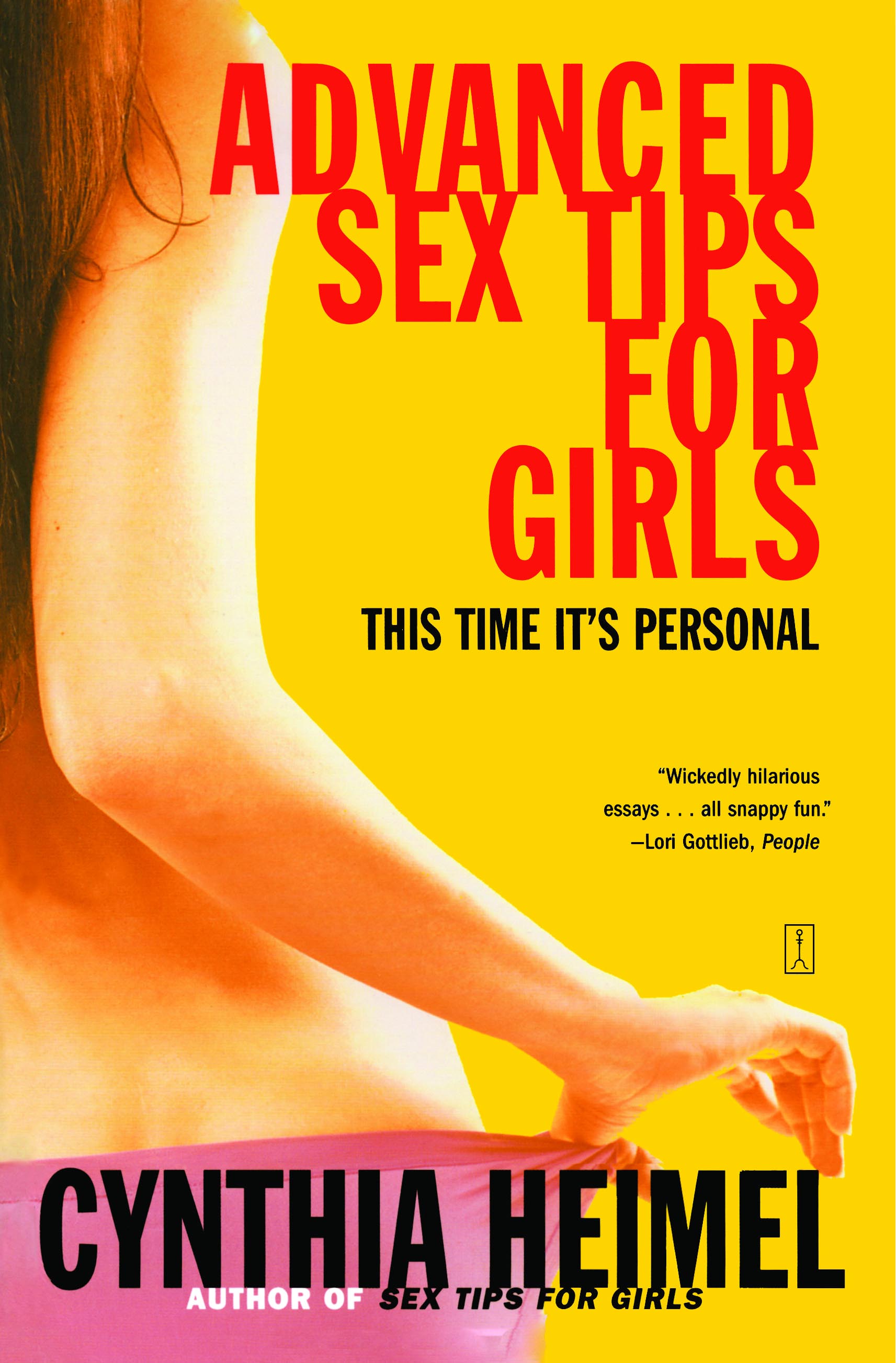 This Time It's Personal

By Cynthia Heimel
LIST PRICE $16.95
PRICE MAY VARY BY RETAILER

This Time It's Personal

By Cynthia Heimel
LIST PRICE $16.95
PRICE MAY VARY BY RETAILER