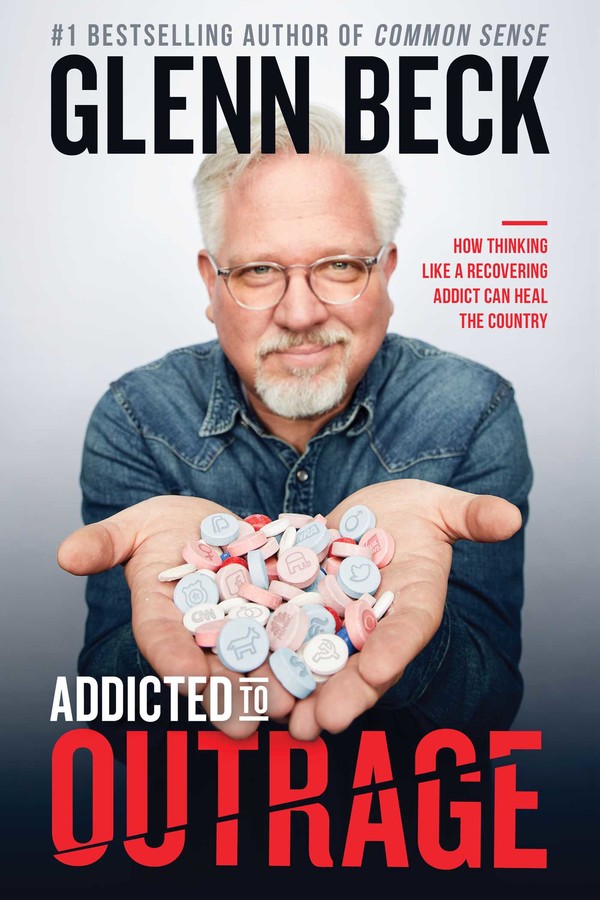 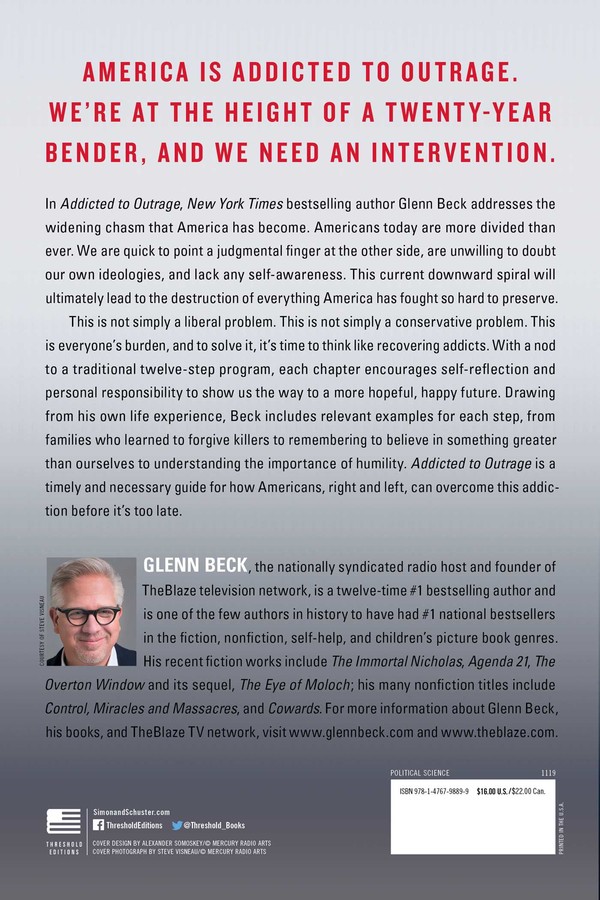 How Thinking Like a Recovering Addict Can Heal the Country

How Thinking Like a Recovering Addict Can Heal the Country