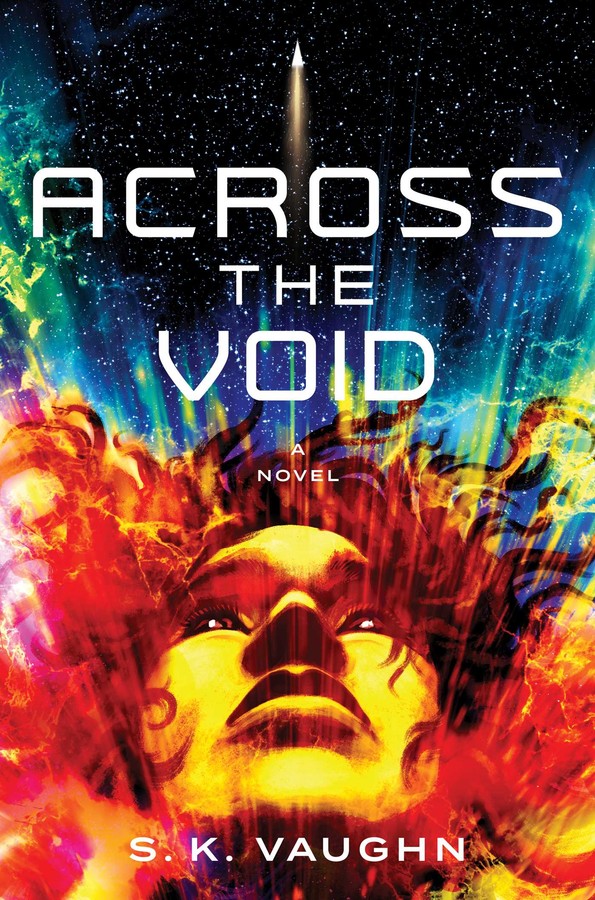 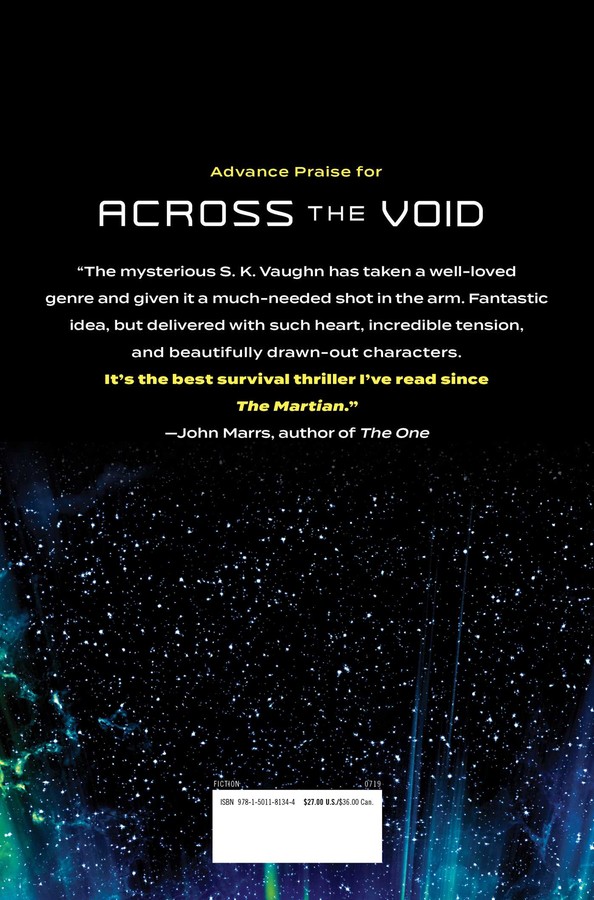 Across the Void
By S.K. Vaughn
Read by Adjoa Andoh