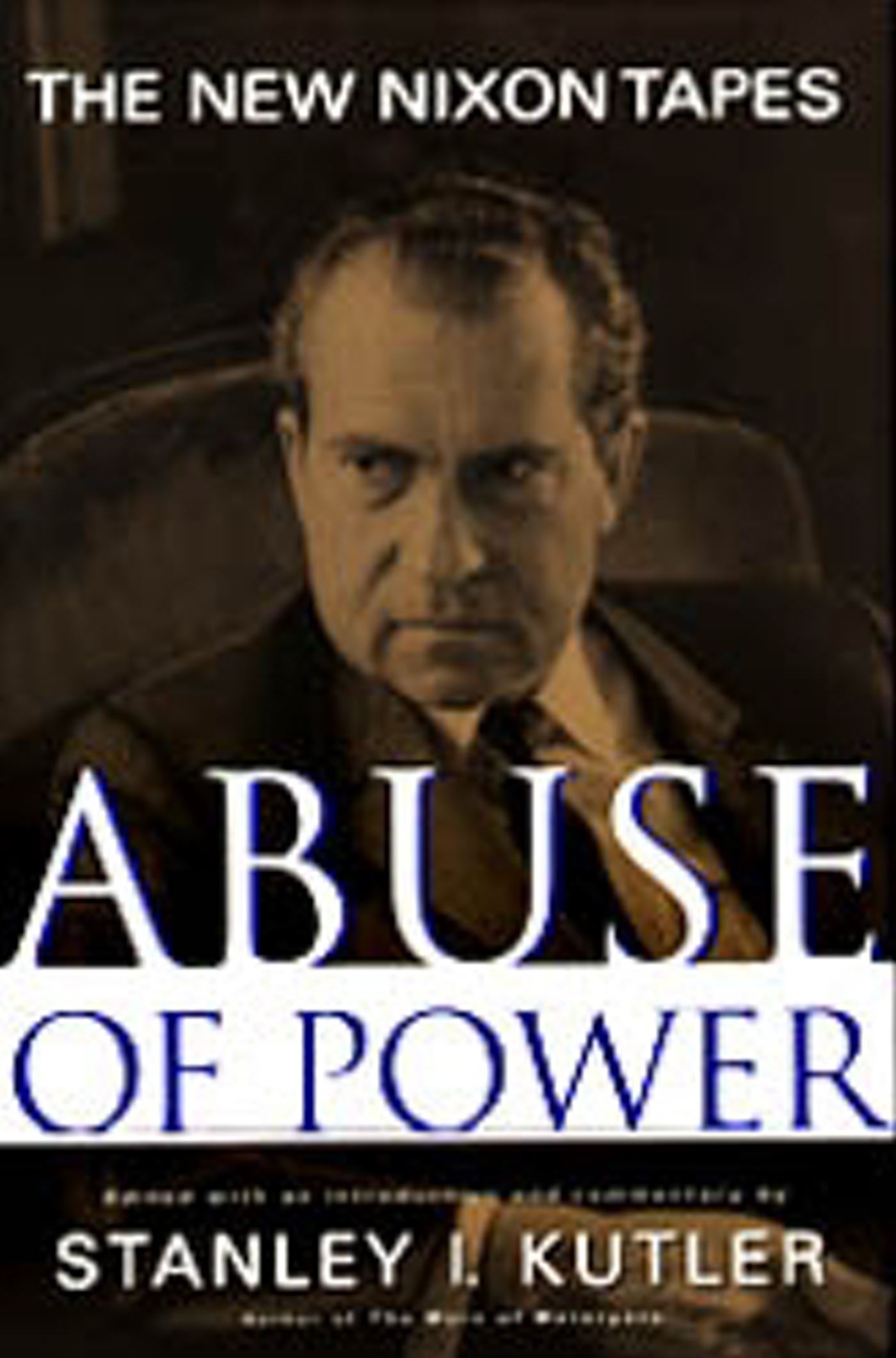 Richard Nixon said he wanted his administration to be "the best chronicled in history." But when Alexander Butterfield disclosed the existence of a voice-activated taping system to a Senate committee in July 1973, Nixon's White House and its recordings quickly became the most infamous in American history. The tapes dominated the final two years of Nixon's presidency, and almost single-handedly forced his resignation.
But only 60 hours were actually made public in the 1970s. Many thousands of hours remained secret and in Nixon's hands, and he fought fiercely to keep them that way right up to his death. Finally, thanks to a lawsuit brought by historian Stanley I. Kutler with the advocacy group Public Citizen, a landmark 1996 settlement with the Nixon estate and the National Archives is bringing over 3,000 hours of tapes to light. The initial release in November 1996 of over 200 hours of material comprised all those conversations concerning abuse of power -- every Watergate-related tape, as well as those concerning many other campaign misdeeds and some Pentagon Papers discussions. Finally, the full story of Nixon's downfall can be told.
From Ehrlichman's saying, "Dean's been admonished not to contrive a story that's liable not to succeed" to Nixon's asking, "Is the line pretty well set now on, when asked about Watergate, as to what everybody says and does, to stonewall?" Abuse of Power reveals a much more extensive cover-up than ever realized. From Colson's announcing, "Well, we did a little dirty trick this morning" to Nixon's ordering a McGovern watch "around the clock" to the planting of a spy in Ted Kennedy's Secret Service detail, Abuse of Power redefines the meaning of campaign tactics. And from a worried discussion of Dwayne Andreas's "bag man" to Nixon's stating that the burglars "have to be paid. That's all there is to that," to a quiet conversation with Rose Mary Woods to see if there remained $100,000 in his safe for "a campaign thing that we're talking about," here is a money trail that anyone can follow.
Packed with revelations on almost every page, the Abuse of Power tapes offer a spellbinding portrait of raw power and a Shakespearean depiction of a king and his court. Never have the personalities of Haldeman, Ehrlichman, Colson, Haig, Kissinger, Dean, and Mitchell been so vividly captured with the spoken word. And never has an American President offered such a revealing record of his darkest self.

Joseph Finder The New York Times Book Review It's oddly refreshing to get the undiluted, unmediated sense of hugger-mugger....It makes for spellbinding reading, and plunges us back into that sordid, astonishing world like nothing else.

Daniel Casse The Wall Street Journal Just when you thought we didn't have Richard Nixon to kick around anymore...these new tapes show a president deeply immersed in the mechanics of a cover-up, giving full voice to the earthy language that, twenty-five years ago, made "expletive deleted" a household phrase.

Robert Scheer Los Angeles Times Book Review Richard Nixon has been the subject of countless portraits, but none is more compelling than the one that emerges from these grotesque and riveting pages: Nixon raw, in his own words, a president unmasked.