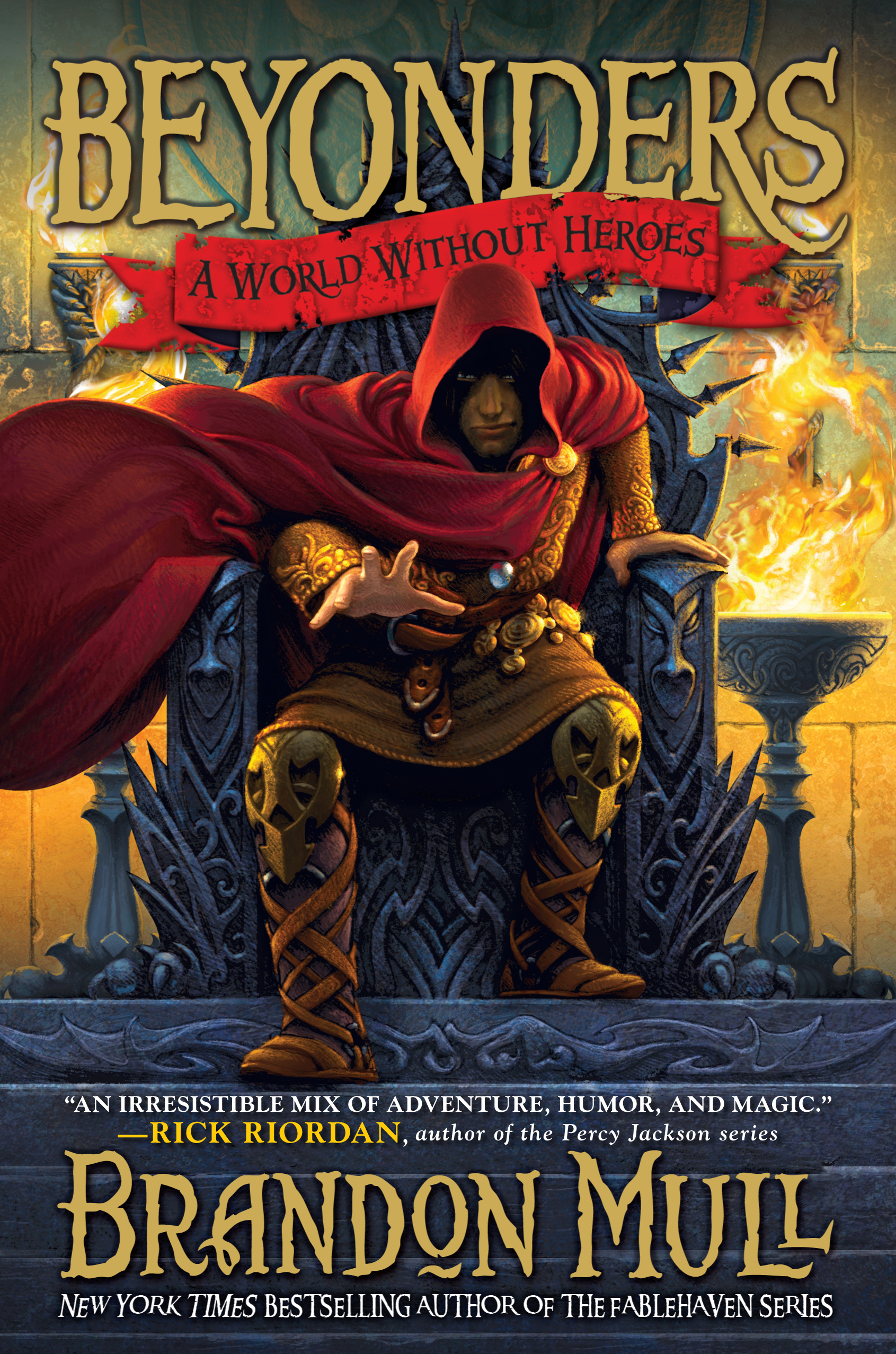 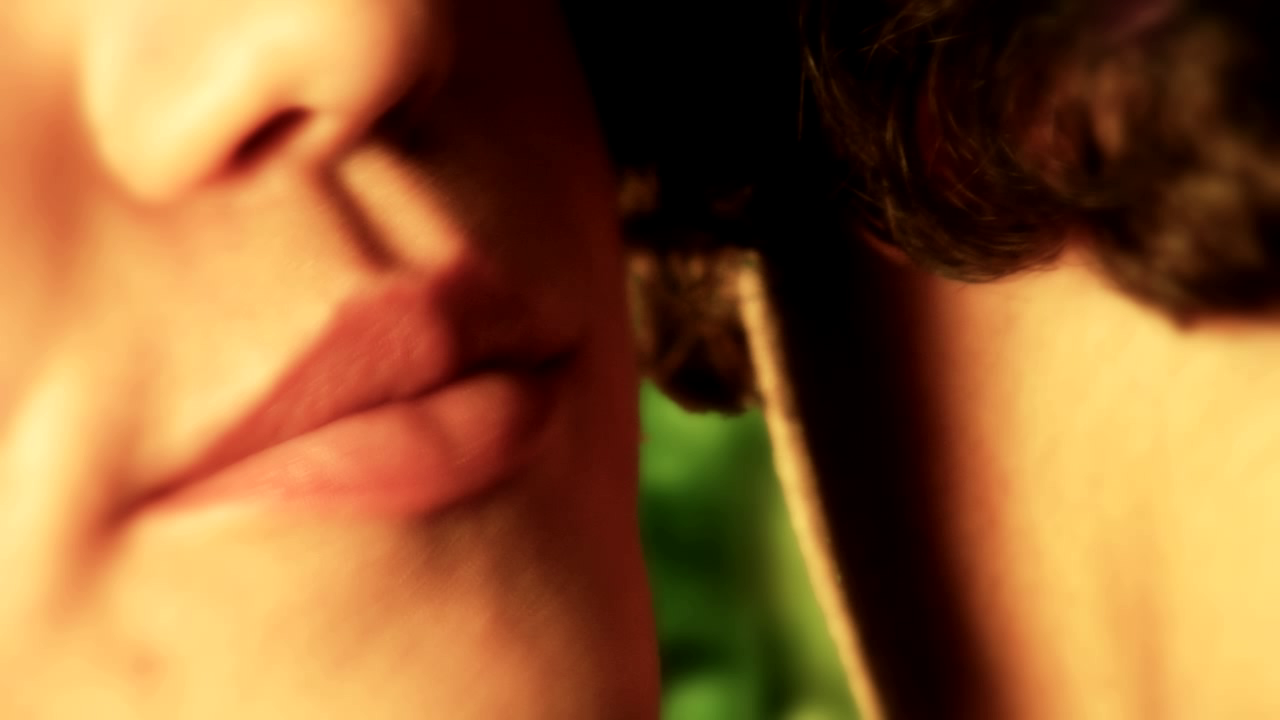 Step Into the World of BEYONDERS: A WORLD WITHOUT HEROES 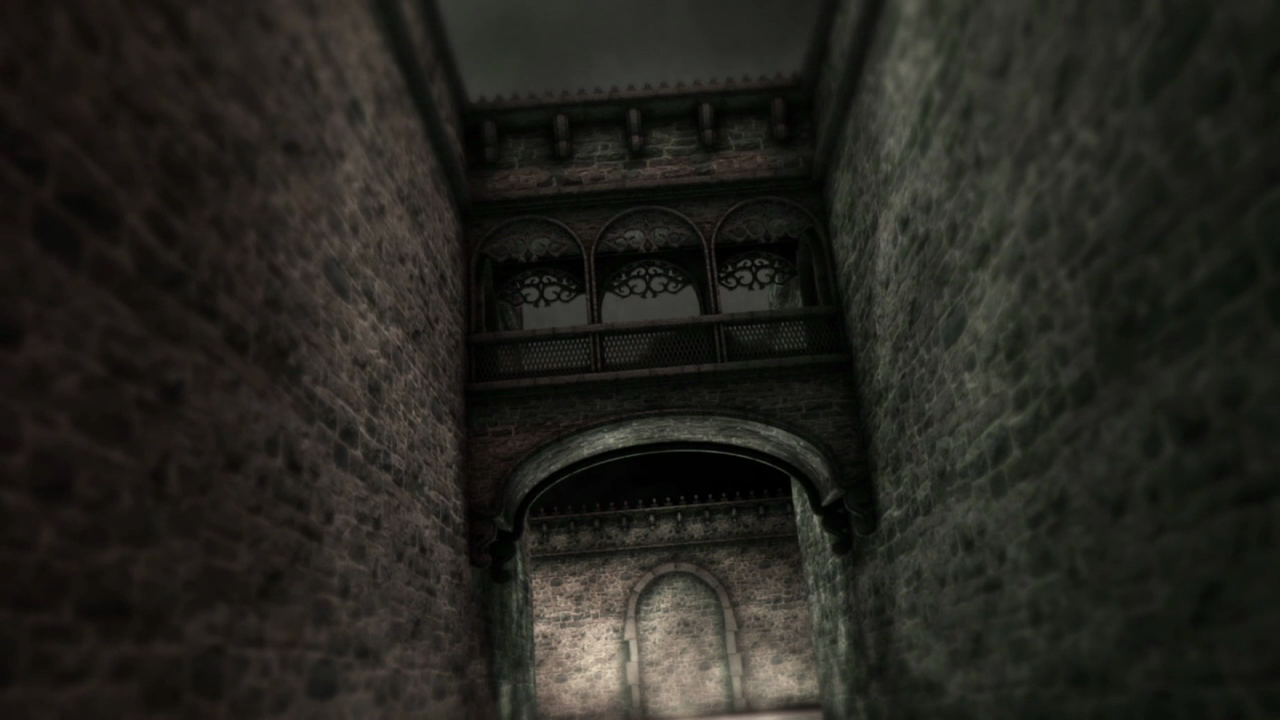 A World Without Heroes
By Brandon Mull
Read by Jeremy Bobb

A World Without Heroes

Book #1 of Beyonders
By Brandon Mull
LIST PRICE $21.99
PRICE MAY VARY BY RETAILER

A World Without Heroes

Book #1 of Beyonders
By Brandon Mull
LIST PRICE $21.99
PRICE MAY VARY BY RETAILER

More books in this series: Beyonders