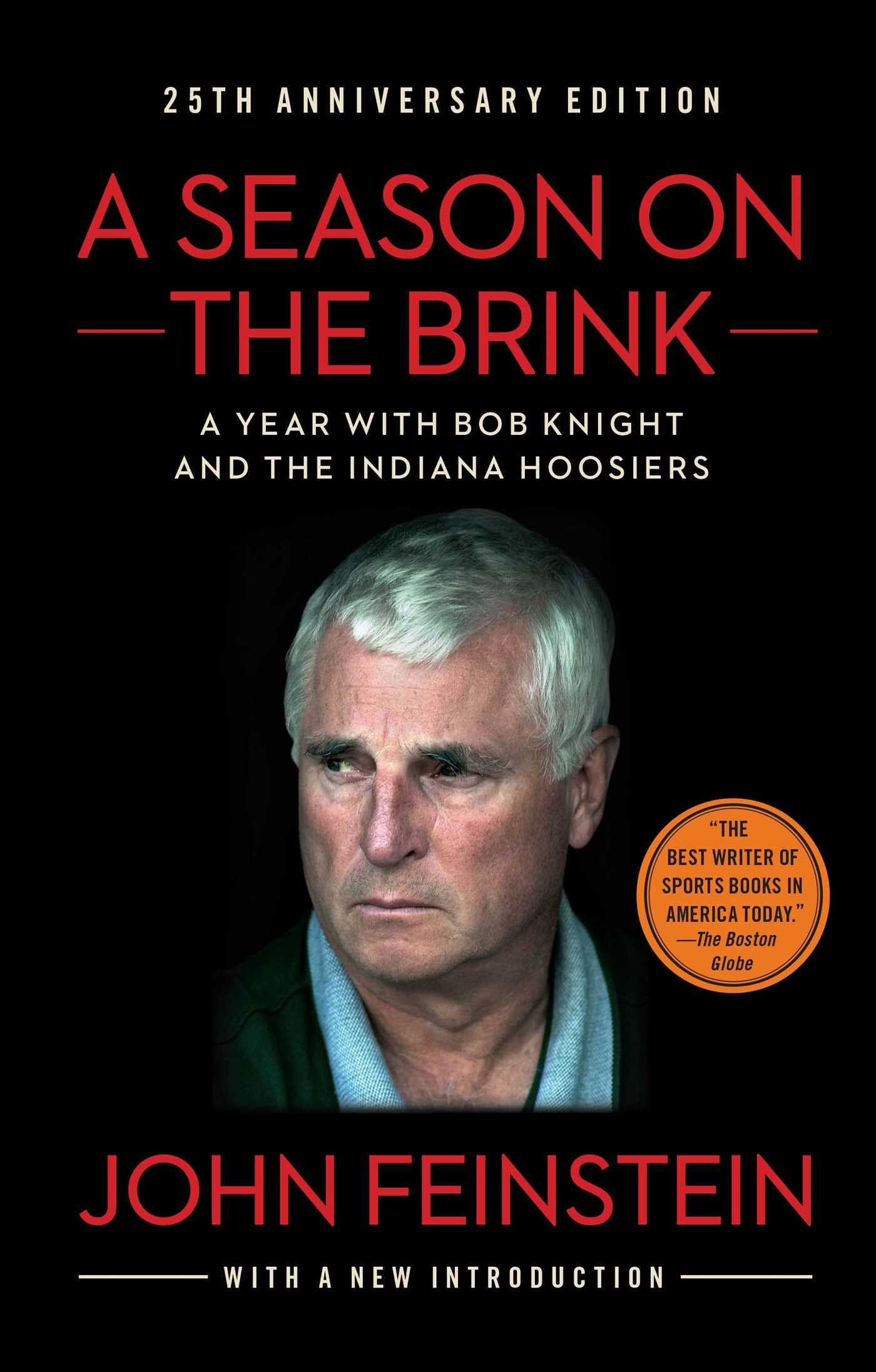 A Season on the Brink

A Year with Bob Knight and the Indiana Hoosiers

A Season on the Brink

A Year with Bob Knight and the Indiana Hoosiers