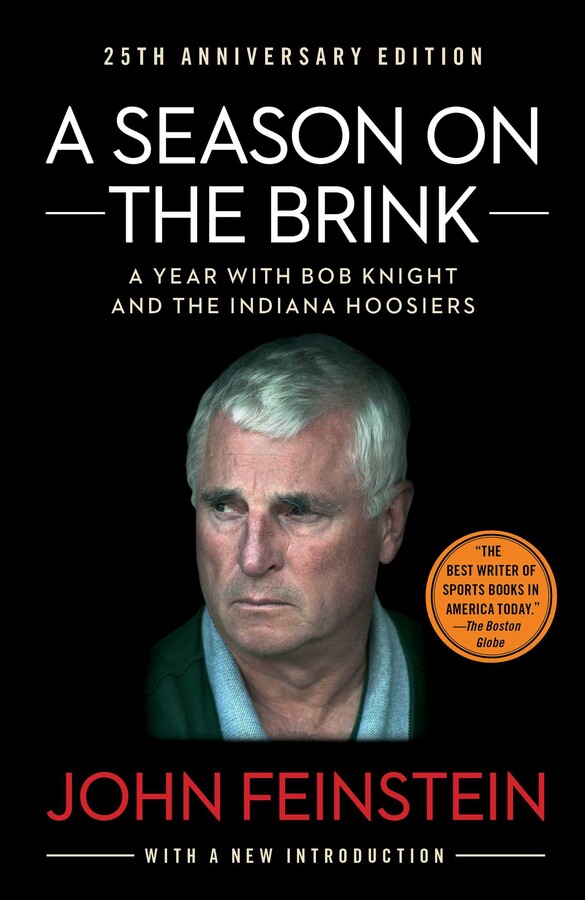 Season on the Brink

Season on the Brink