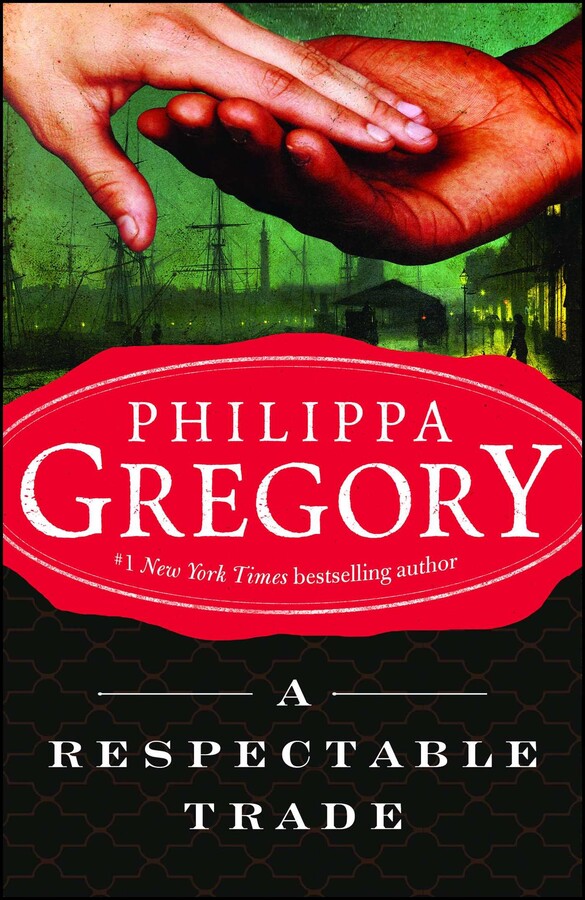 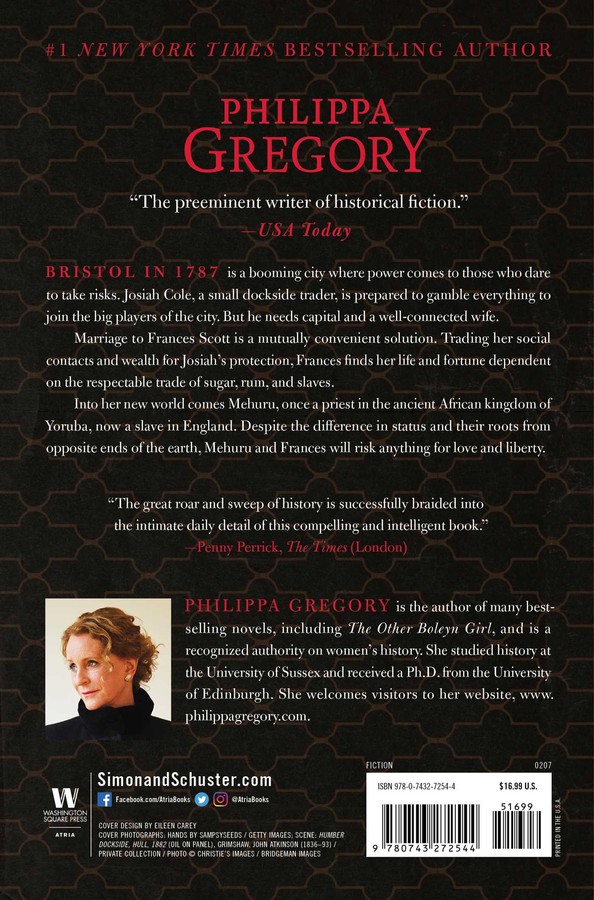 A Respectable Trade
By Philippa Gregory
Read by Adjoa Andoh