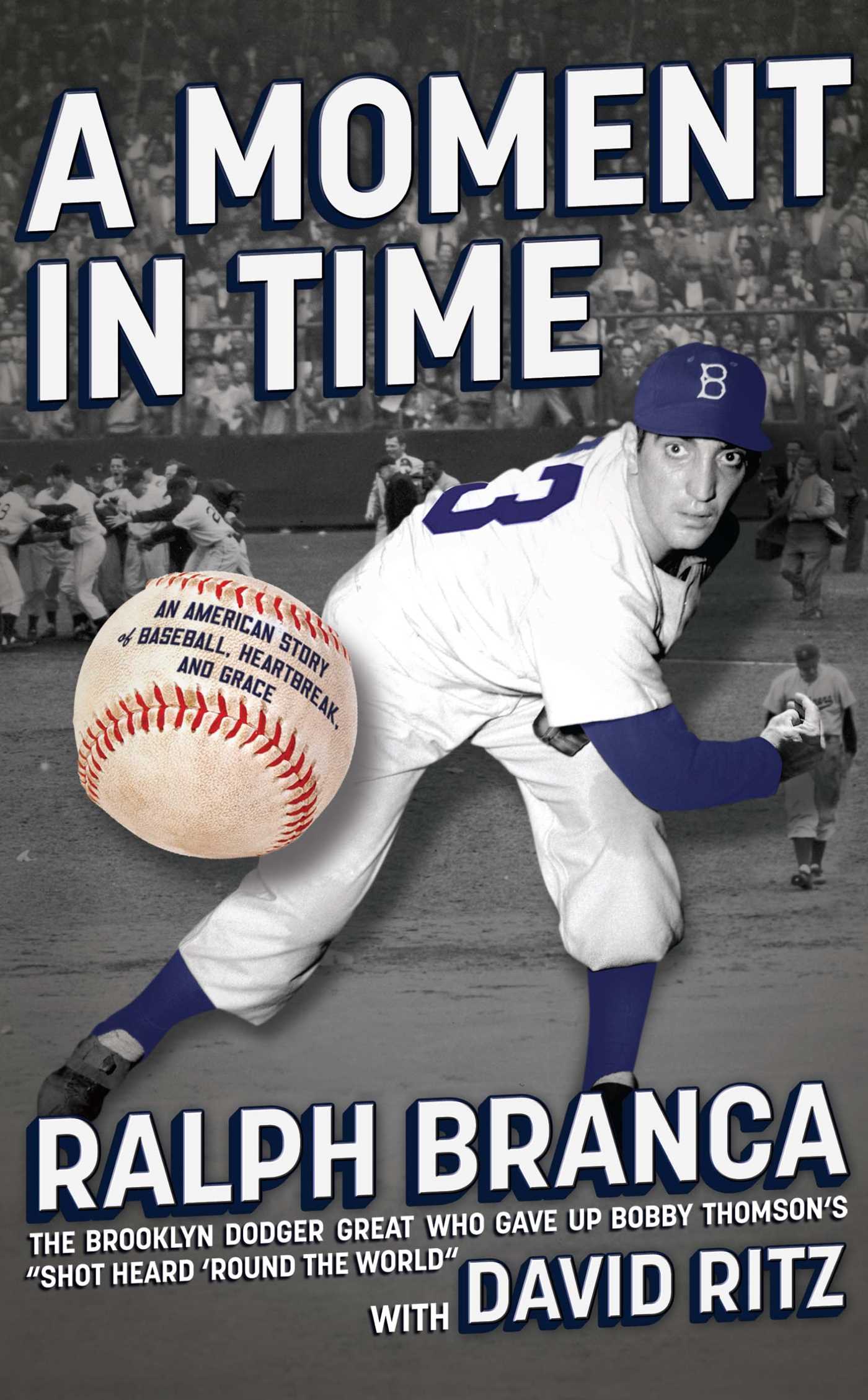 By Ralph Branca
With David Ritz
LIST PRICE $11.99
PRICE MAY VARY BY RETAILER

A first-hand account of the golden era of baseball from Jackie Robinson’s friend, former teammate and featured player in the 2013 biopic "42."


Ralph Branca is best known for throwing the pitch that resulted in Bobby Thomson’s “Shot Heard ’Round the World,” the historic home run that capped an incredible comeback and won the pennant for the New York Giants in 1951. Branca was on the losing end of what many consider to be baseball’s most thrilling moment, but that notoriety belies a profoundly successful life and career.

A Moment in Time details the remarkable story of a man who could have been destroyed by a supreme professional embarrassment—but wasn’t. Branca came up as a young phenom, playing for the Brooklyn Dodgers during their heyday. He was a staple of the Dodgers’ teams in the late 1940s, dominating the National League. It’s no stretch to say that New York baseball was the center of the sporting universe and that the players were part of the fabric of the neighborhoods, of the city itself.

A Moment in Time offers a rare first-person perspective on the golden era of baseball, opening a window on an amazing world populated by legendary characters such as Jackie Robinson, Pee Wee Reese, Gil Hodges, Leo Durocher, Branch Rickey, and Walter O’Malley. Ralph Branca sits us down and tells us an entertaining, deeply inspiring, classic baseball tale.

“Baseball is the reason I am writing this book, the reason I’ve led a life worth reexamining and dissecting. Baseball is the passion that carried me from childhood to manhood. It is how I fought my way from the working class to the middle class. Were it not for baseball, I would not have met Ann, my wife, the mother of our daughters, and my dearest friend for the past sixty years. Baseball has excited my mind, stirred my soul, and brought out the best in me. I look at baseball deeply. Most of us whose lives have been defined by baseball do. Of course, it’s principally a sport—a beautiful sport based on a poetic geometry. It is a game played outside of time. You play it not until the clock runs out, but until there is a clear winner. That takes as long as it takes. It is a pastoral game usually set inside a city. You play in a pasture—an urban pasture—where an expanse of grass calls you to the competition. Of course, you can also play on the dirt field of a farm, a sandlot, or a concrete street. Wherever you play, though, time is suspended. Like millions of other kids, I lost track of time whenever I played—playing through breakfast, lunch, dinner; playing until the very last rays of daylight disappeared; playing under the glow of a street lamp or a full moon; playing with the hope that the game would never stop and that real time—any time but baseball time—would never resume. The dream was to turn life into a baseball game.” —from the Introduction 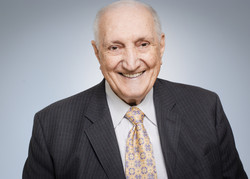 Ralph Branca was born in 1926 in Mount Vernon, New York. He was 18 years old when he signed his professional contract with the Brooklyn Dodgers. In 1947, Branca won 21 games and lost 12 with an ERA of 2.67. He appeared in three All-Star games, and was the starting pitcher in the 1947 All-Star Game at the age of 21. Branca made two post-Season Appearances in the 1947 and 1949 World Series. He played professional baseball for twelve seasons, from 1944 to 1956, during which he won 88 games and lost 68, with a career ERA is 3.79 in 1,484 innings pitched. Branca, still active as a Chartered Life Underwriter, is a successful businessman living in Rye, New York, with his wife Ann.

By Ralph Branca
With David Ritz
LIST PRICE $11.99
PRICE MAY VARY BY RETAILER