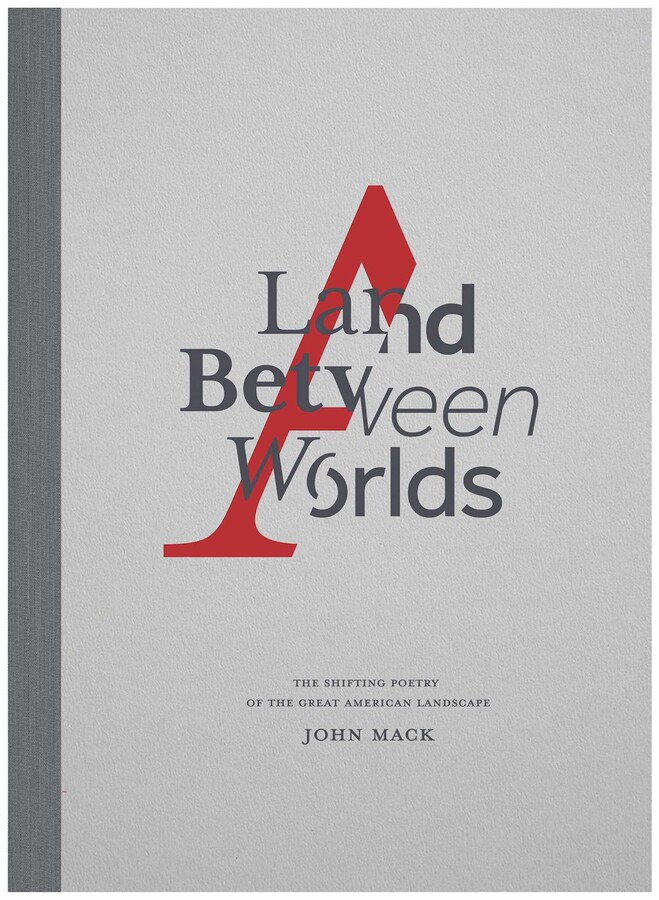 A Land Between Worlds

The Shifting Poetry of the Great American Landscape

A Land Between Worlds

The Shifting Poetry of the Great American Landscape