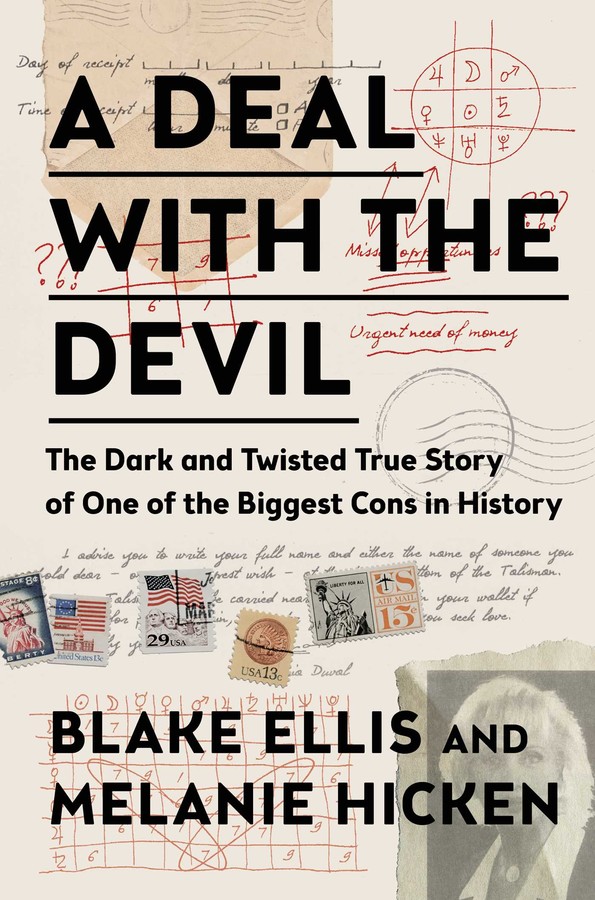 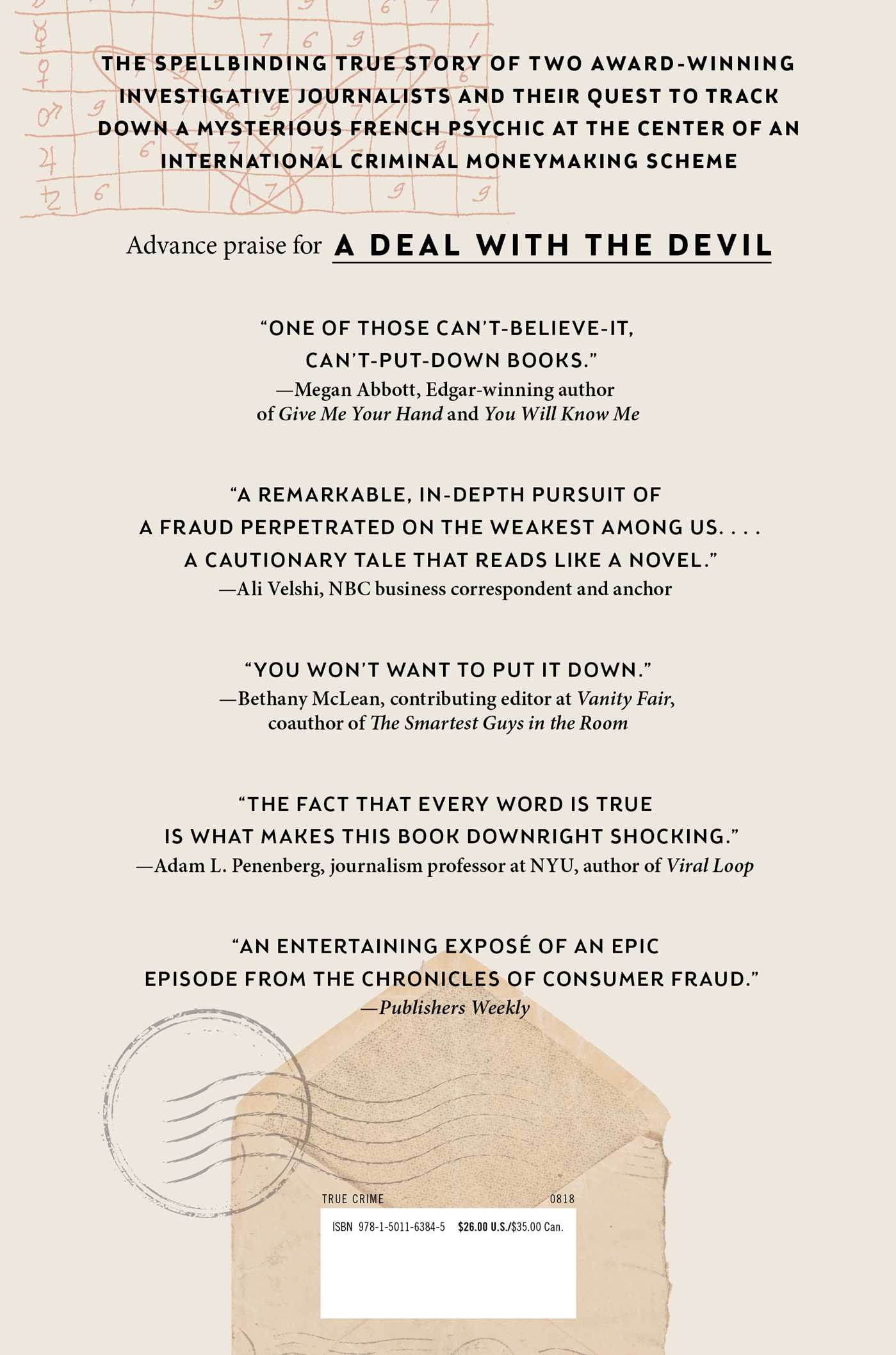 A Deal with the Devil

By Blake Ellis and Melanie Hicken

A Deal with the Devil

By Blake Ellis and Melanie Hicken