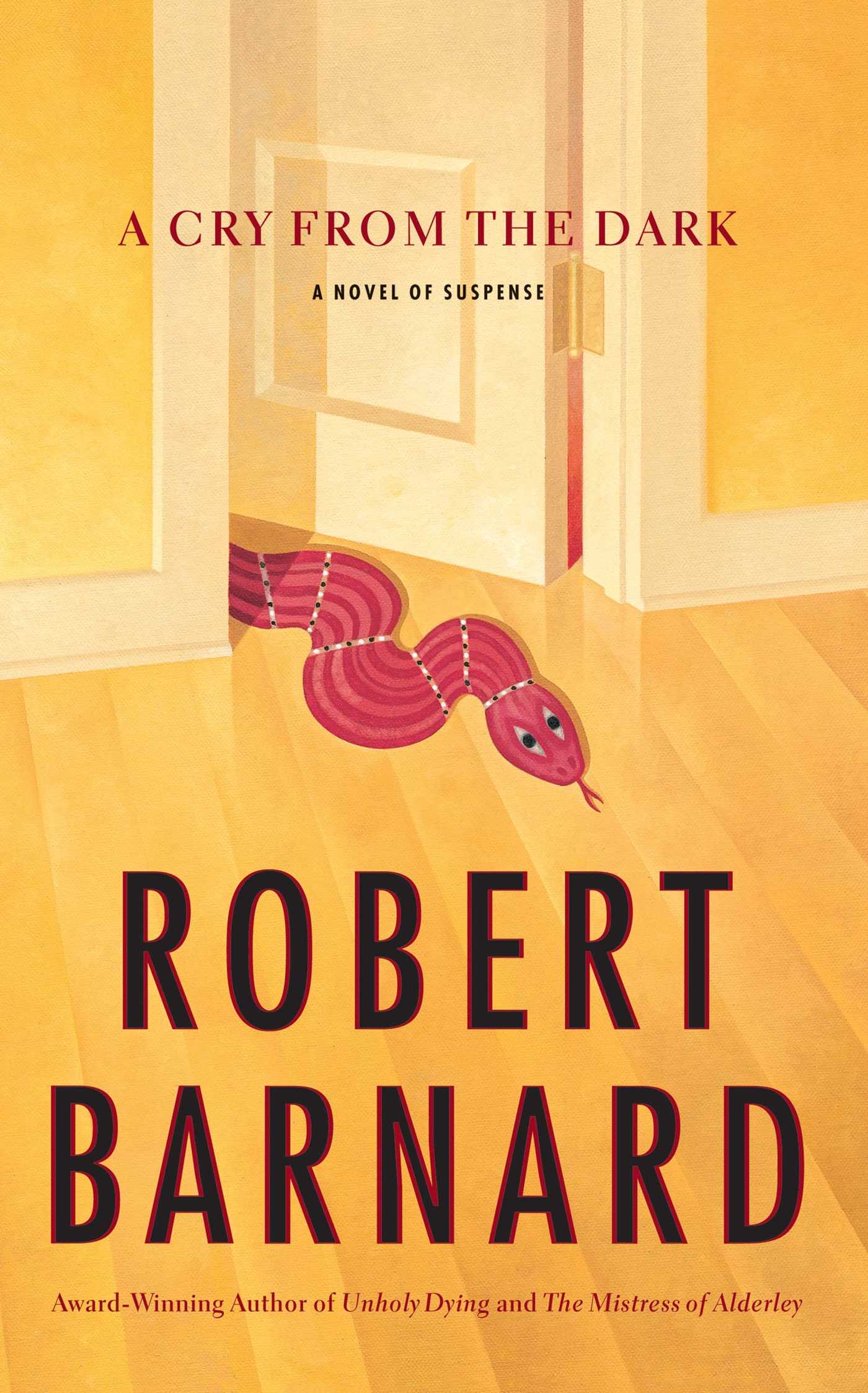 A Cry from the Dark

A Cry from the Dark