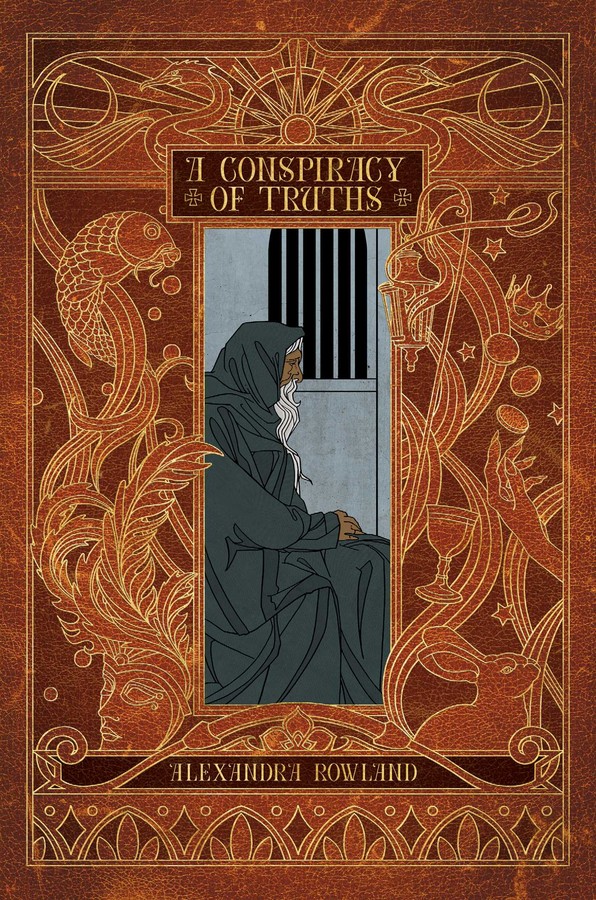 A Conspiracy of Truths
By Alexandra Rowland
Read by James Langton

A Conspiracy of Truths

A Conspiracy of Truths