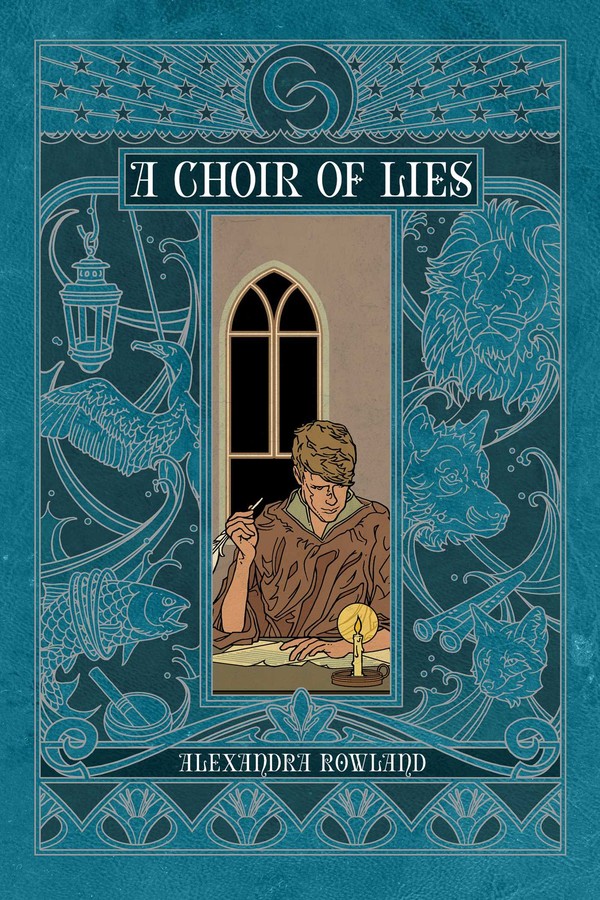 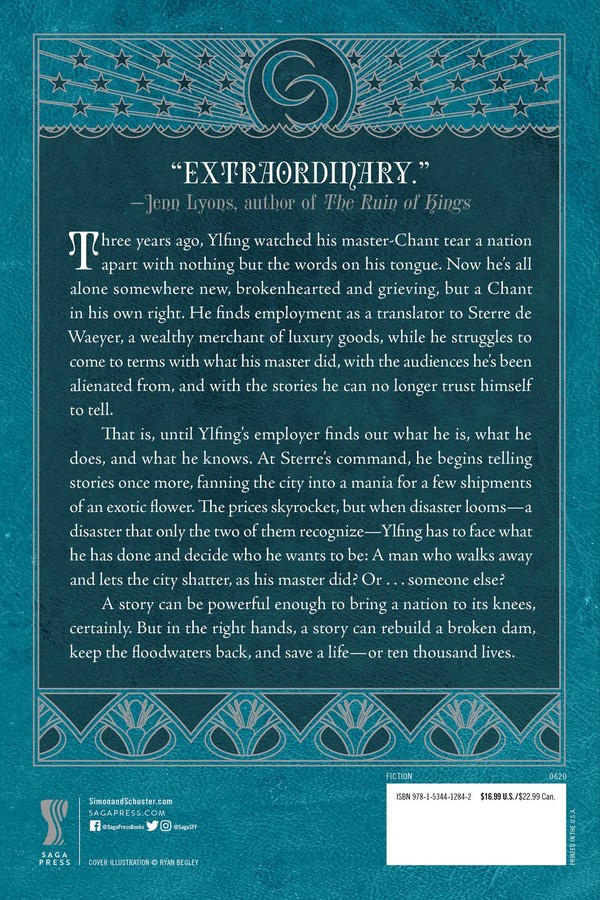 A Choir of Lies

A Choir of Lies