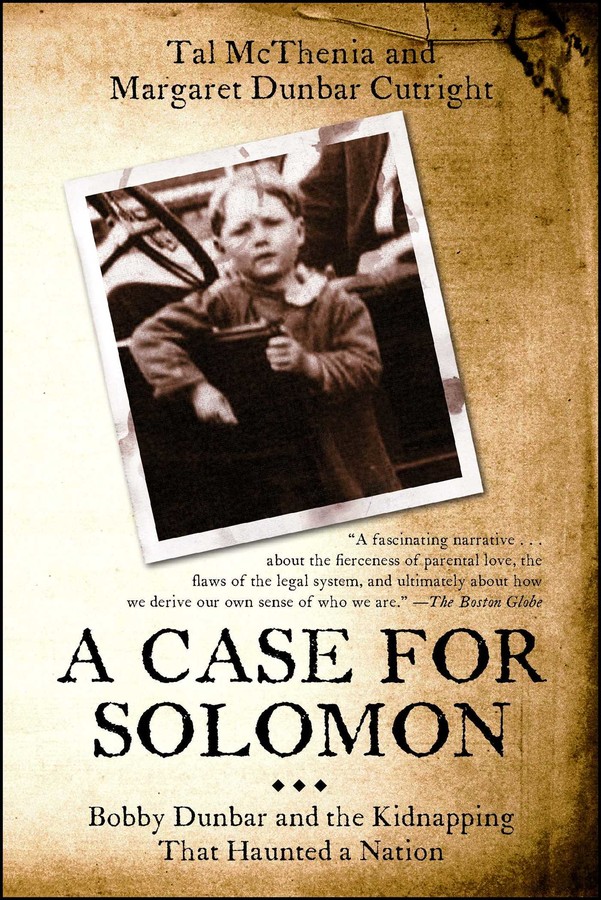 A Case for Solomon

Bobby Dunbar and the Kidnapping That Haunted a Nation

A Case for Solomon

Bobby Dunbar and the Kidnapping That Haunted a Nation