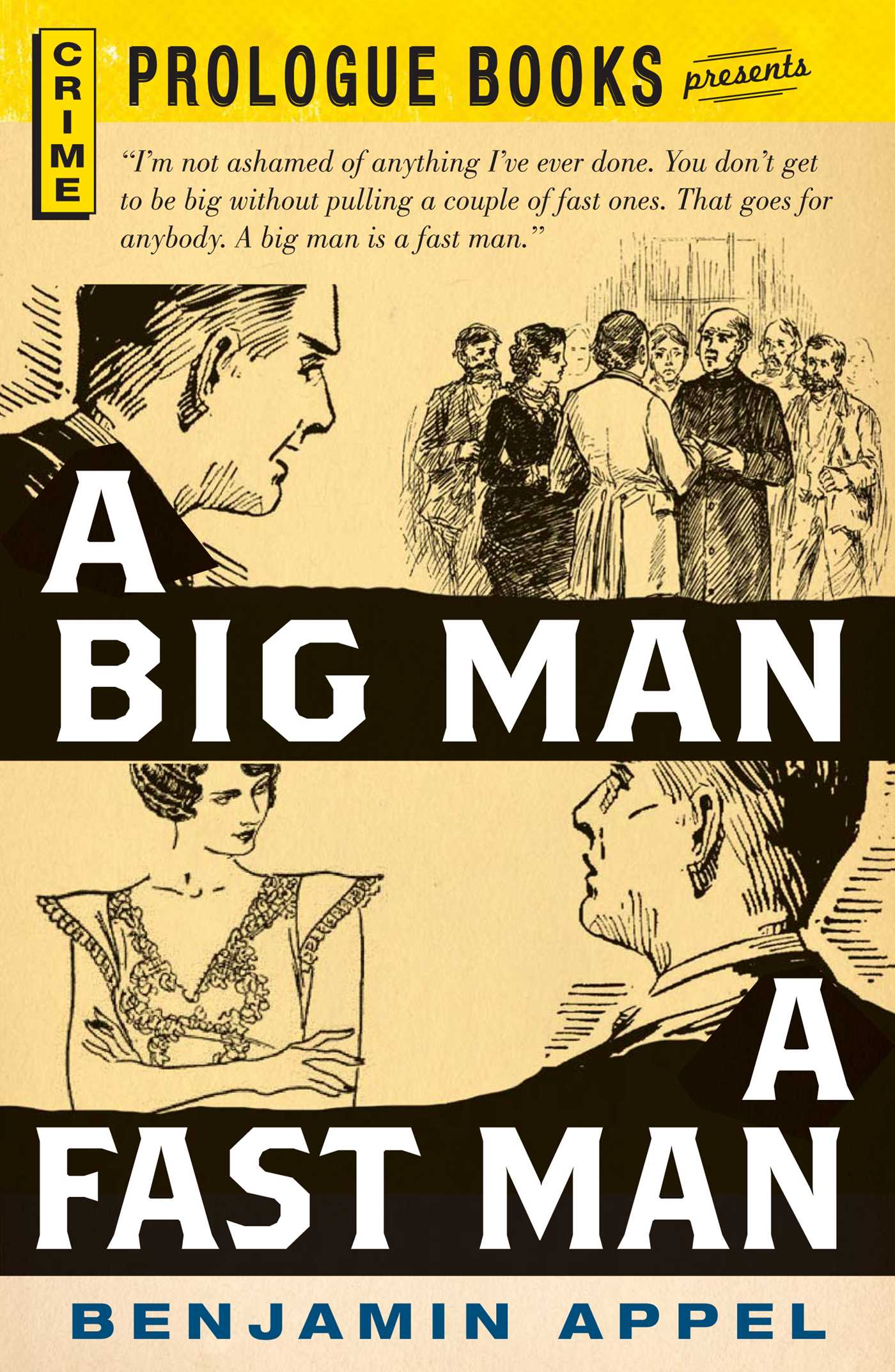 A Big Man, A Fast Man

A Big Man, A Fast Man