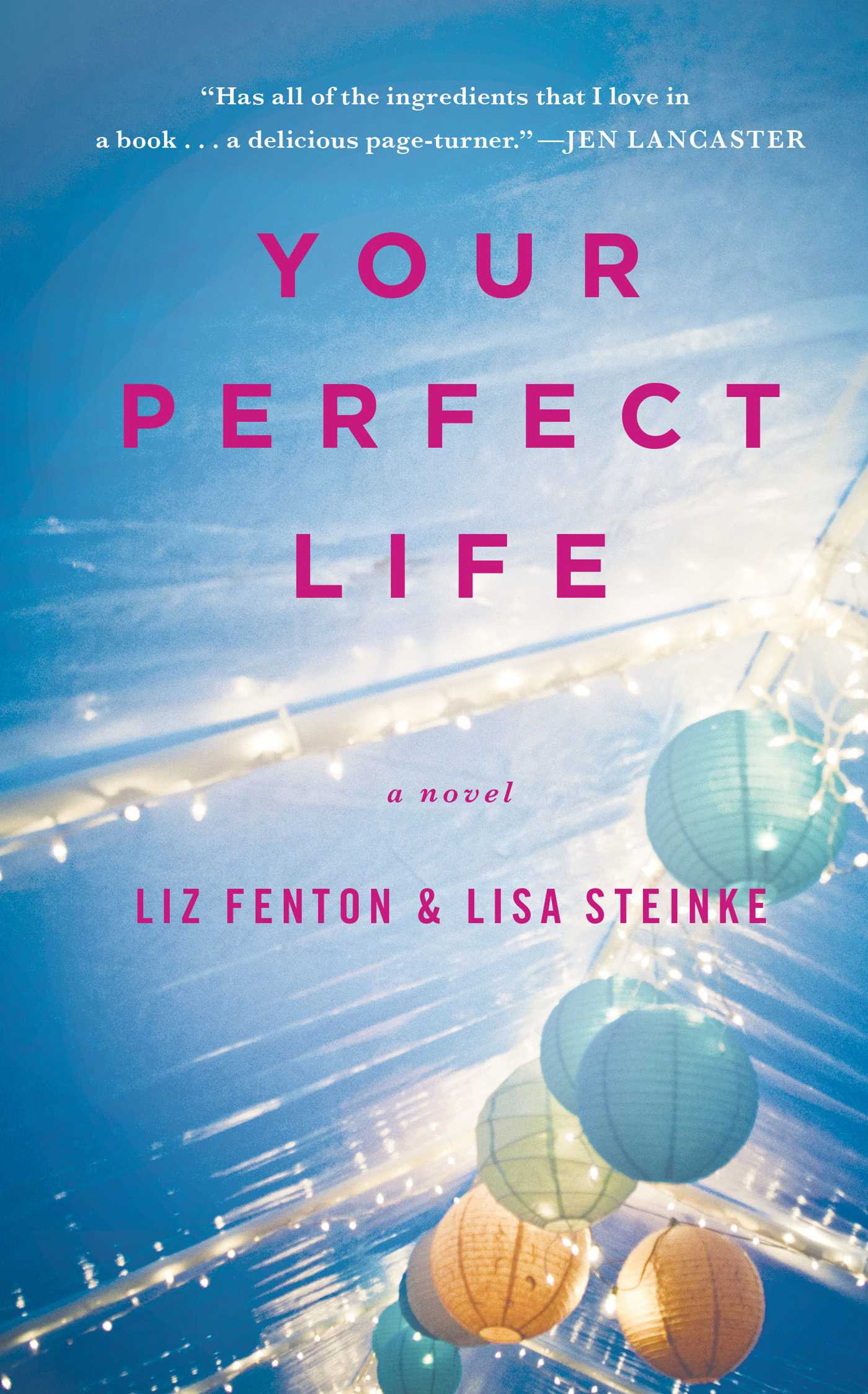 By Liz Fenton and Lisa Steinke

By Liz Fenton and Lisa Steinke