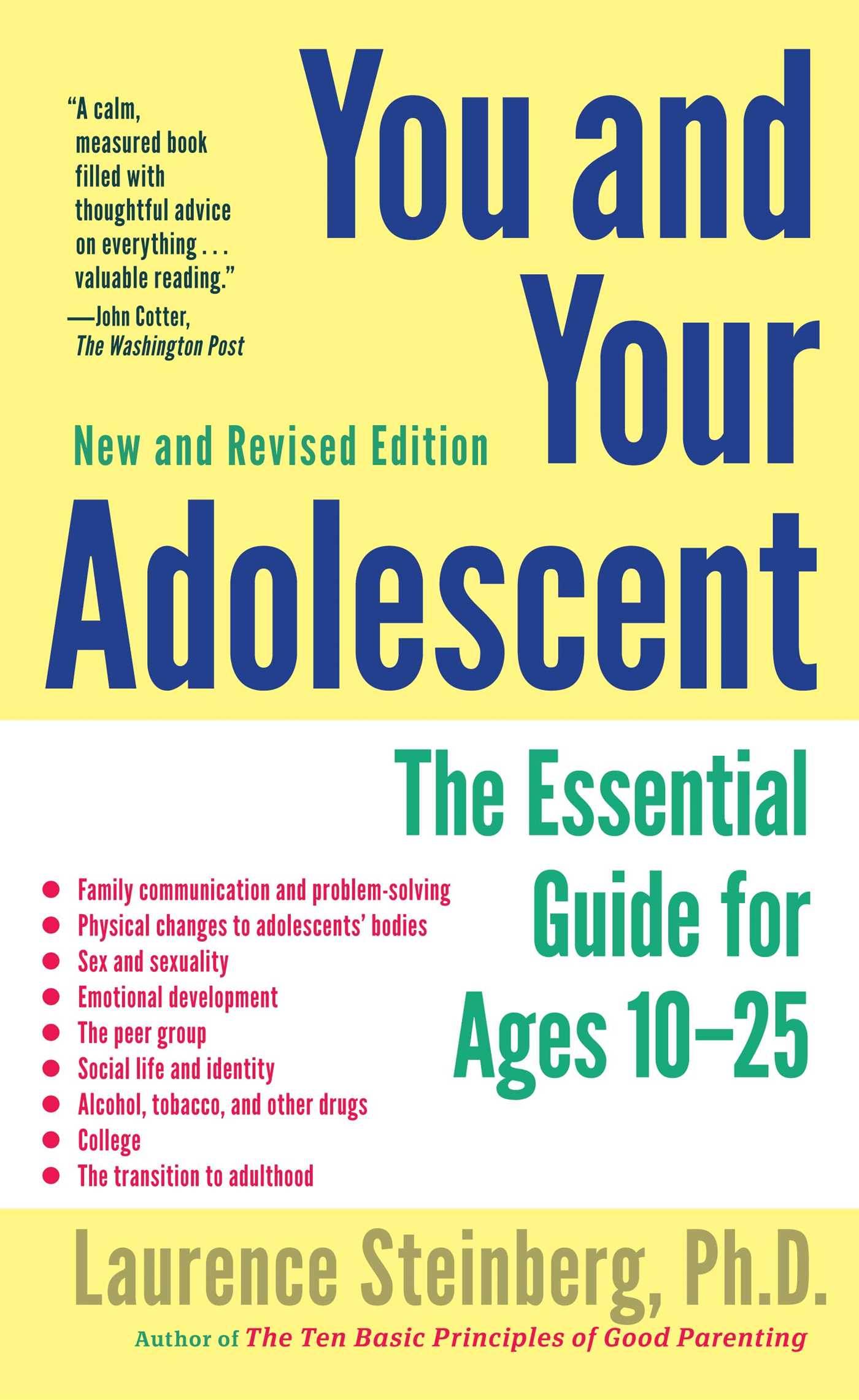 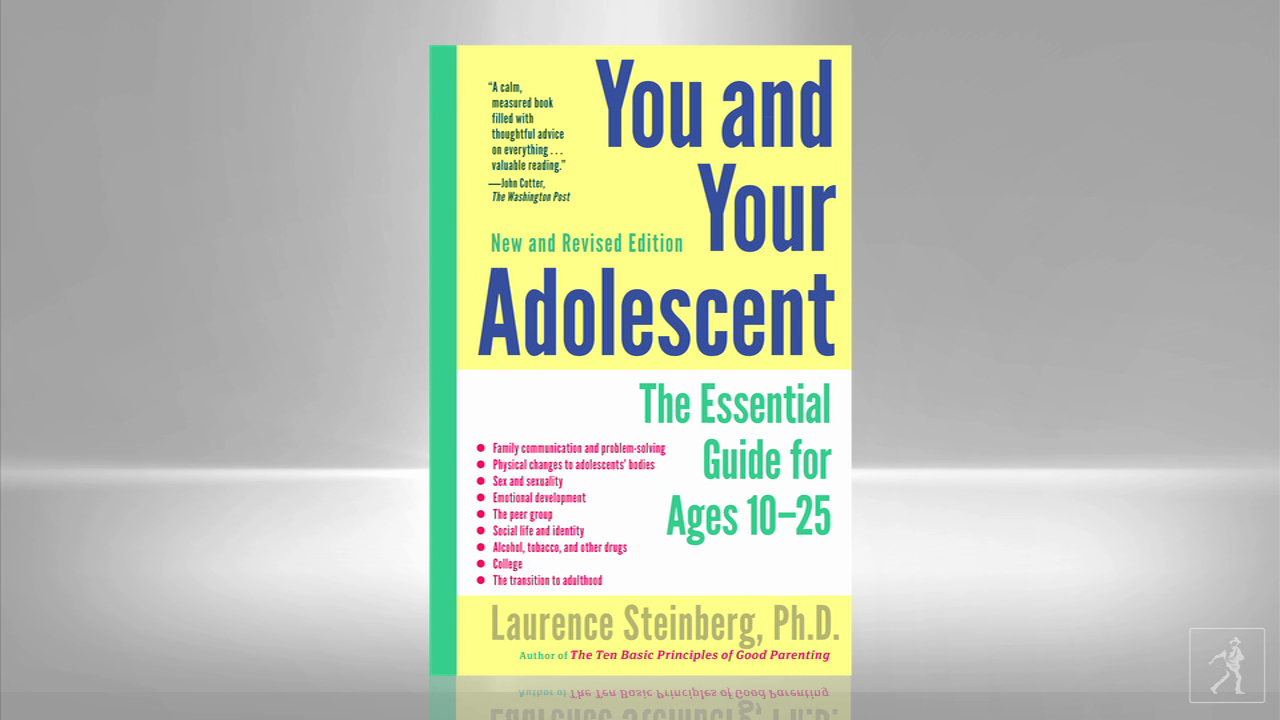 New and Revised Edition: You and Your Adolescent

You and Your Adolescent -- NEW AND REVISED

You and Your Adolescent, New and Revised edition

The Essential Guide for Ages 10-25

You and Your Adolescent, New and Revised edition

The Essential Guide for Ages 10-25