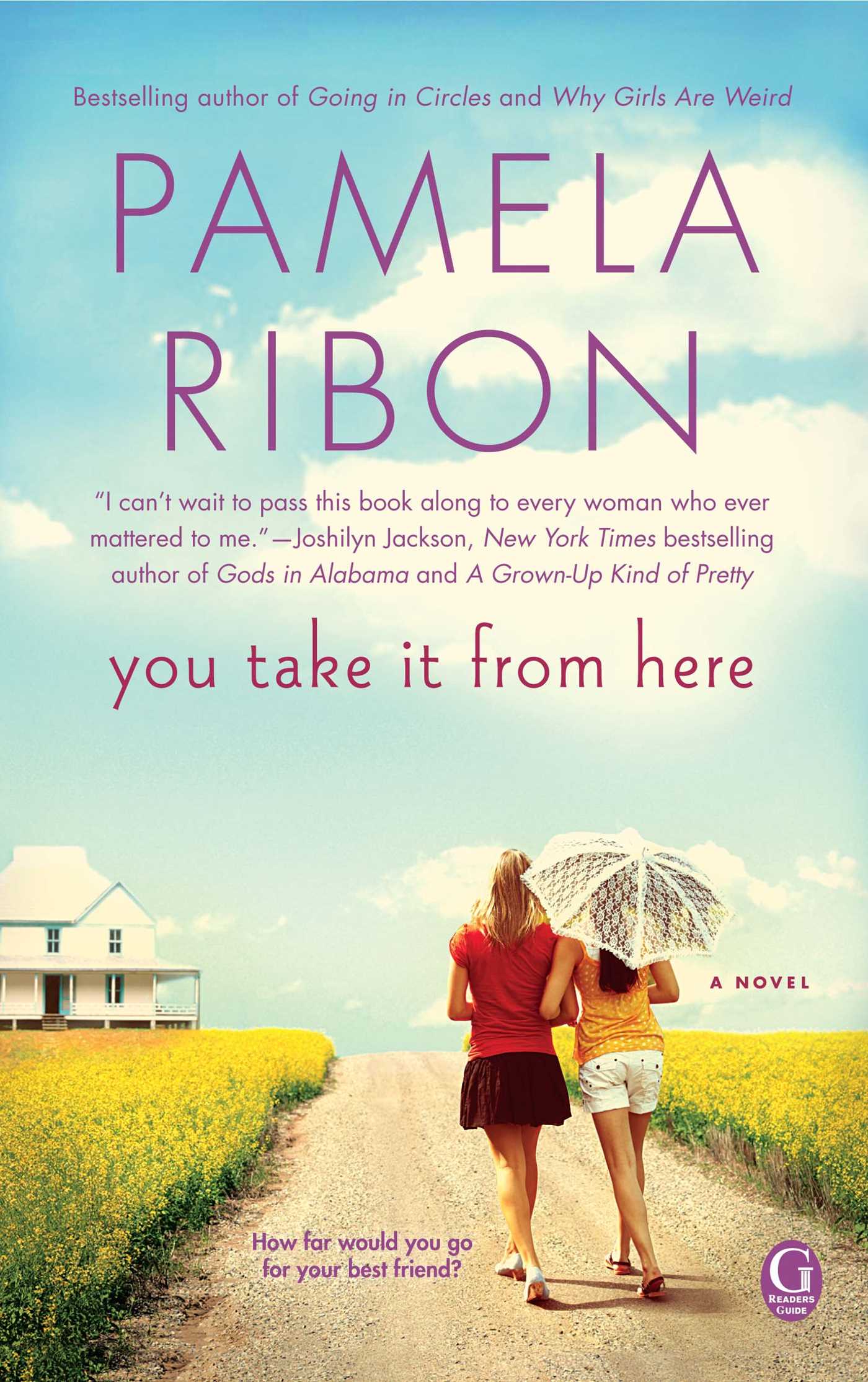 You Take It From Here

You Take It From Here