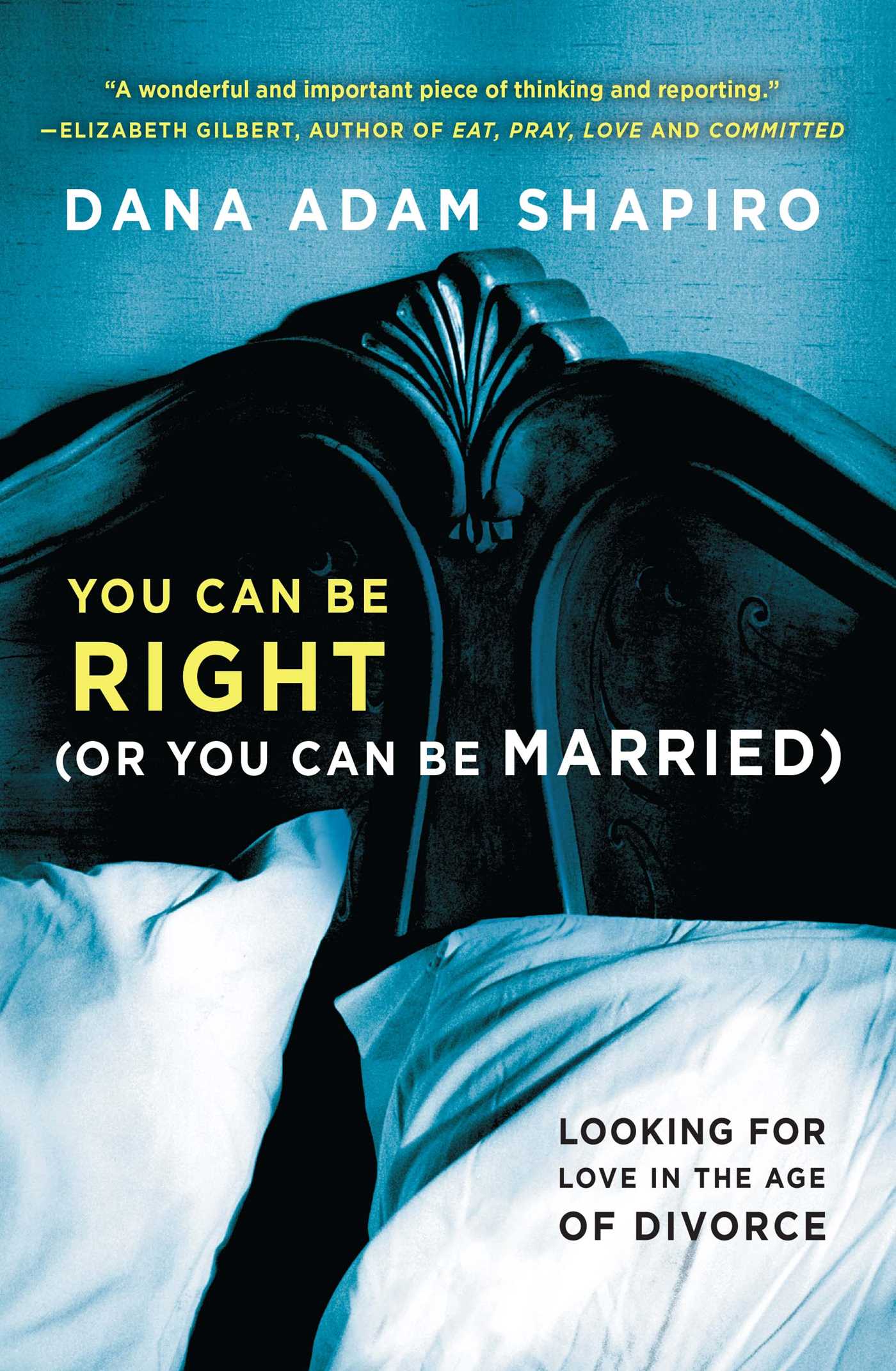 Looking for Love in the Age of Divorce

Looking for Love in the Age of Divorce