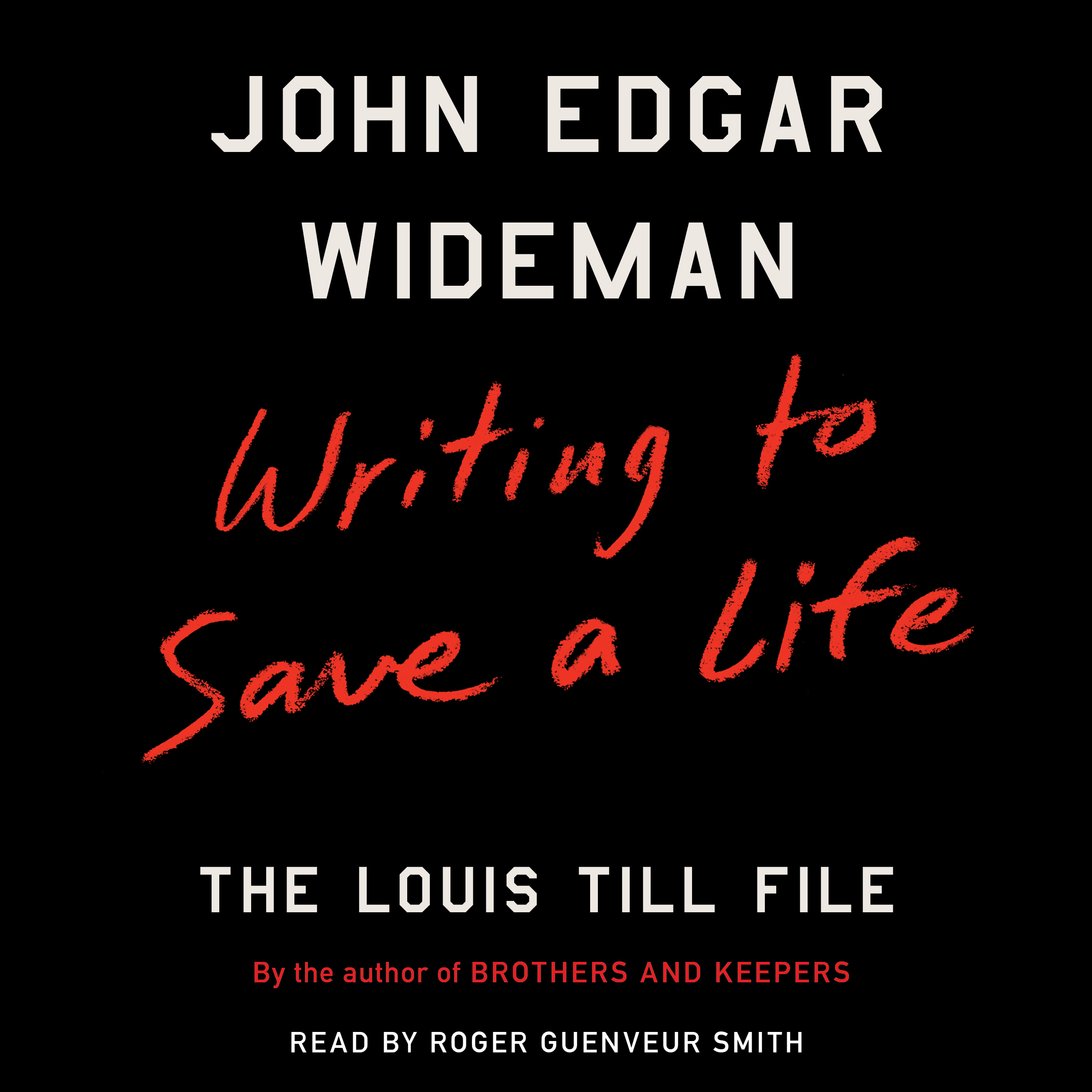 Writing to Save a Life

The Louis Till File

Writing to Save a Life

The Louis Till File