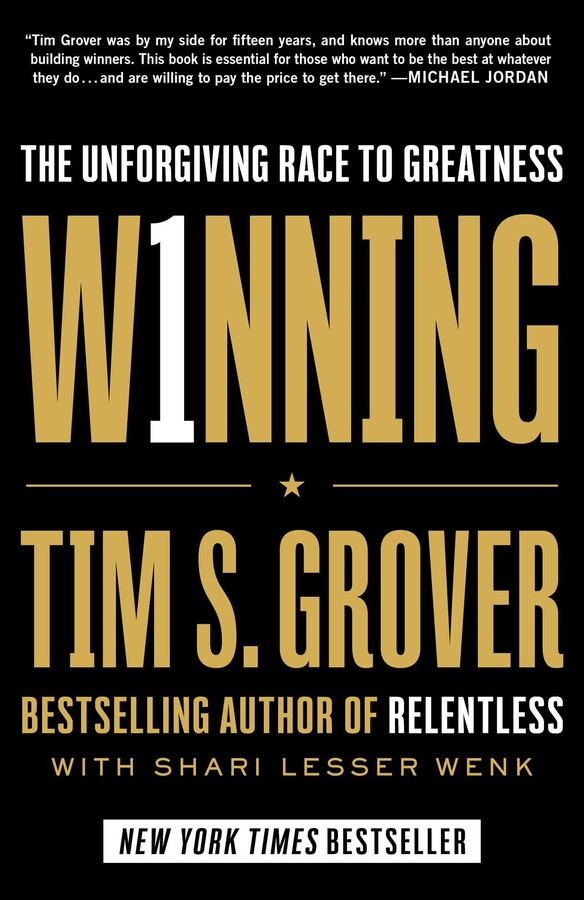 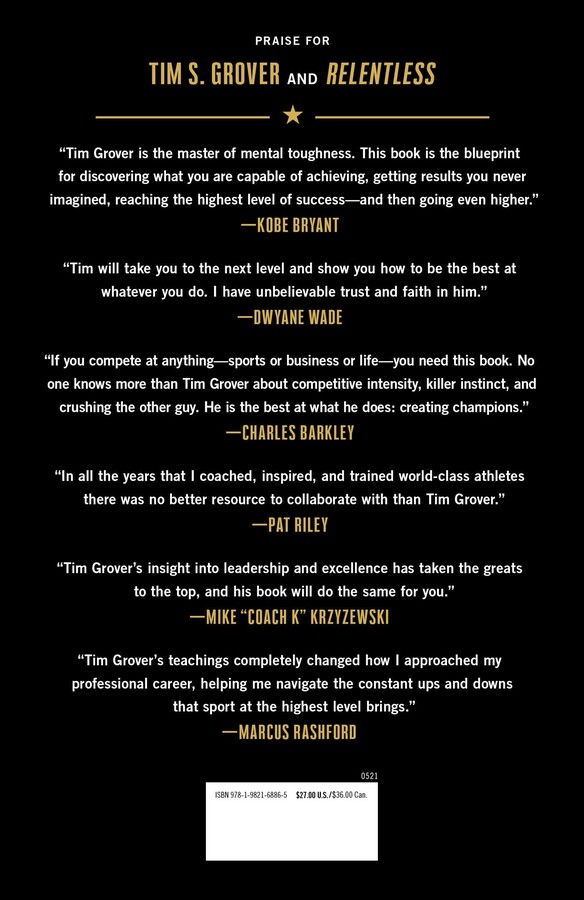 The Unforgiving Race to Greatness

The Unforgiving Race to Greatness