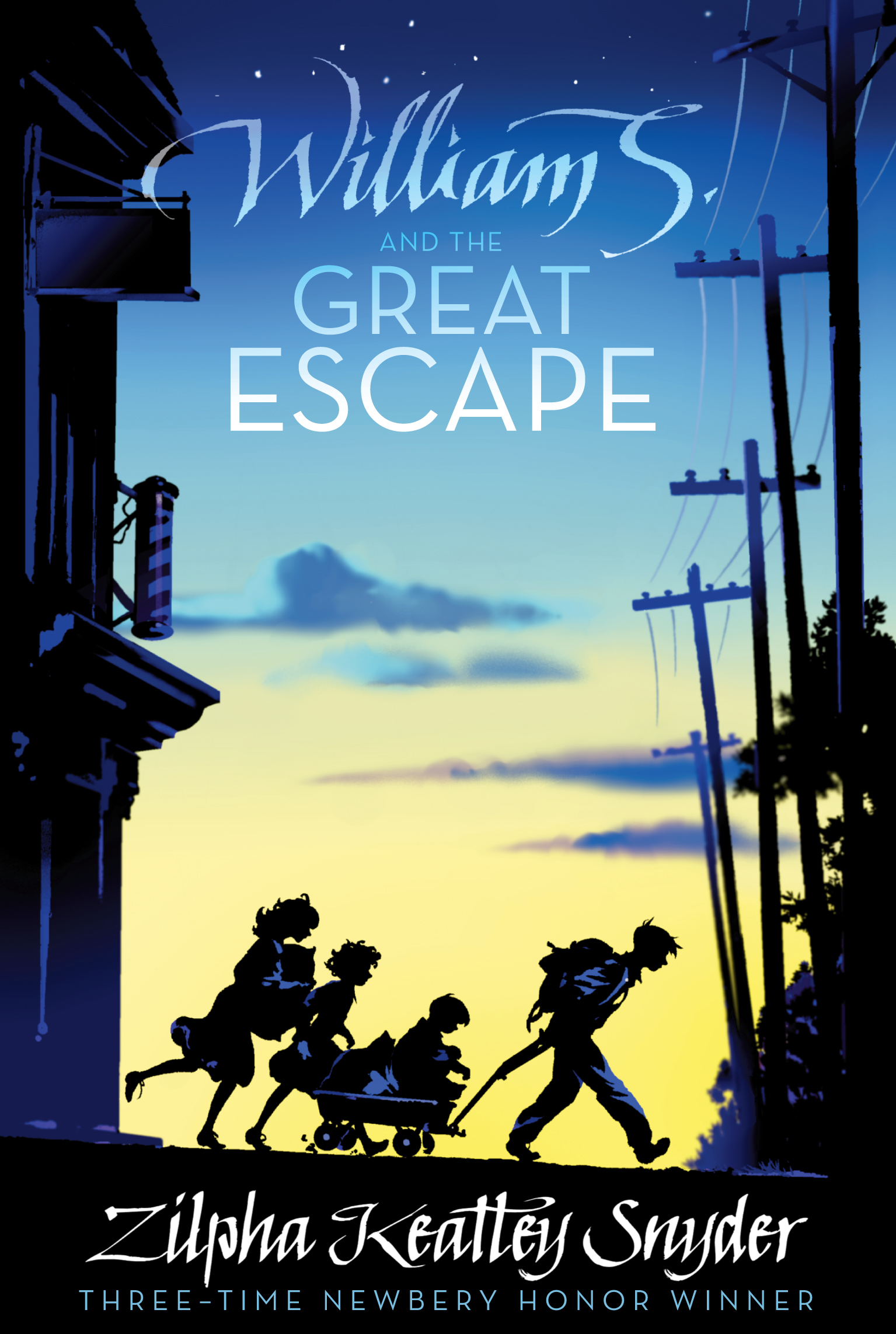 William S. and the Great Escape

William S. and the Great Escape