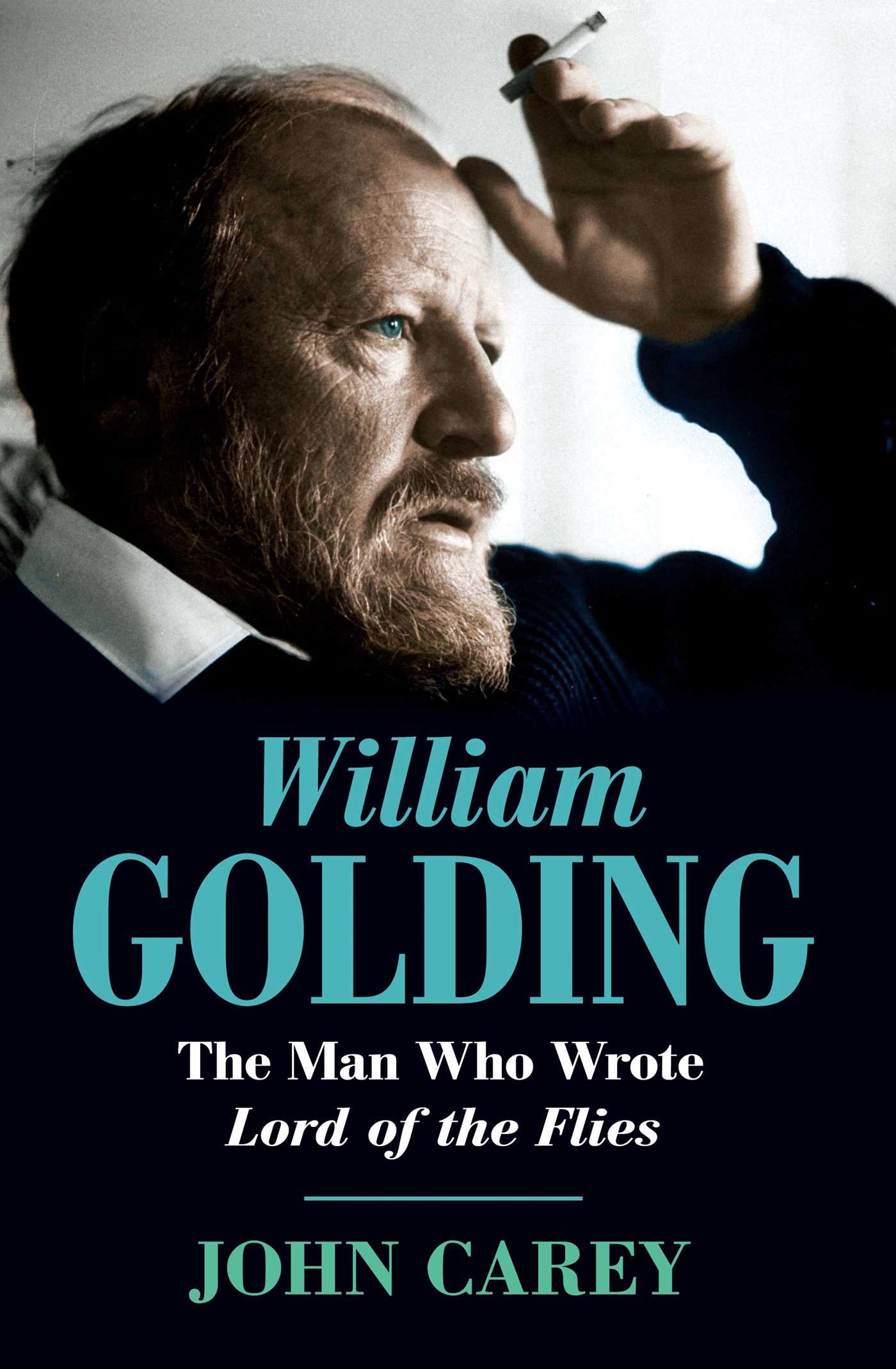 By John Carey
LIST PRICE $15.99
PRICE MAY VARY BY RETAILER

In 1953, William Golding was a provincial schoolteacher writing books on his breaks, lunch hours and holidays. His work had been rejected by every major publisher—until an editor at Faber and Faber pulled his manuscript off the rejection pile. This was to become Lord of the Flies, a book that would sell in the millions and bring Golding worldwide recognition.

Golding went on to become one of the most popular and influential British authors to have emerged since World War II. He received the Booker Prize for the novel Rites of Passage in 1980, and the Nobel Prize for Literature in 1983. Stephen King has stated that the Castle Rock in Lord of the Flies continues to inspire him, so much so that he named his entertainment company after it and has placed the Golding novel prominently in his novels Hearts in Atlantis and Cujo. Golding has been called a British Vonnegut—disheveled and darkly humorous, perverse when it would have been easier to be bitter, bitter when it would have been easier to be lazy, sometimes more disturbing than he is palatable and above all fascinating beyond measure.

Yet despite the fame and acclaim, the renowned author saw himself as a monster—a reclusive depressive ruled by his fears and a man who battled alcoholism throughout his life. In addition to being a schoolteacher, Golding was a scientist, a sailor and a poet before becoming a bestselling author, and his embitterment and alienation, his family, the women in his past, along with his experiences in the war, inform his work. This is the first book to unpack the life and character of a man whose entire oeuvre dealt with the conflict between light and dark in the human soul, tracing the defects of society back to the defects of human nature itself.

Drawing almost entirely on materials that have never before been made public, John Carey sheds new light on Golding. Through his exclusive access to Golding’s family, Carey uses hundreds of letters, unpublished works and Golding’s intimate journals to draw a revelatory and definitive portrait. An acclaimed critic, Carey enriches crucially our appreciation of the literary work of Golding, bringing us, as the best literary biographies do, back to the books. And with equal parts lyricism and driving emotion, Carey brings to light a life that is extraordinary to the point of transcendent and a writer who trusted the imagination above all things.

By John Carey
LIST PRICE $15.99
PRICE MAY VARY BY RETAILER