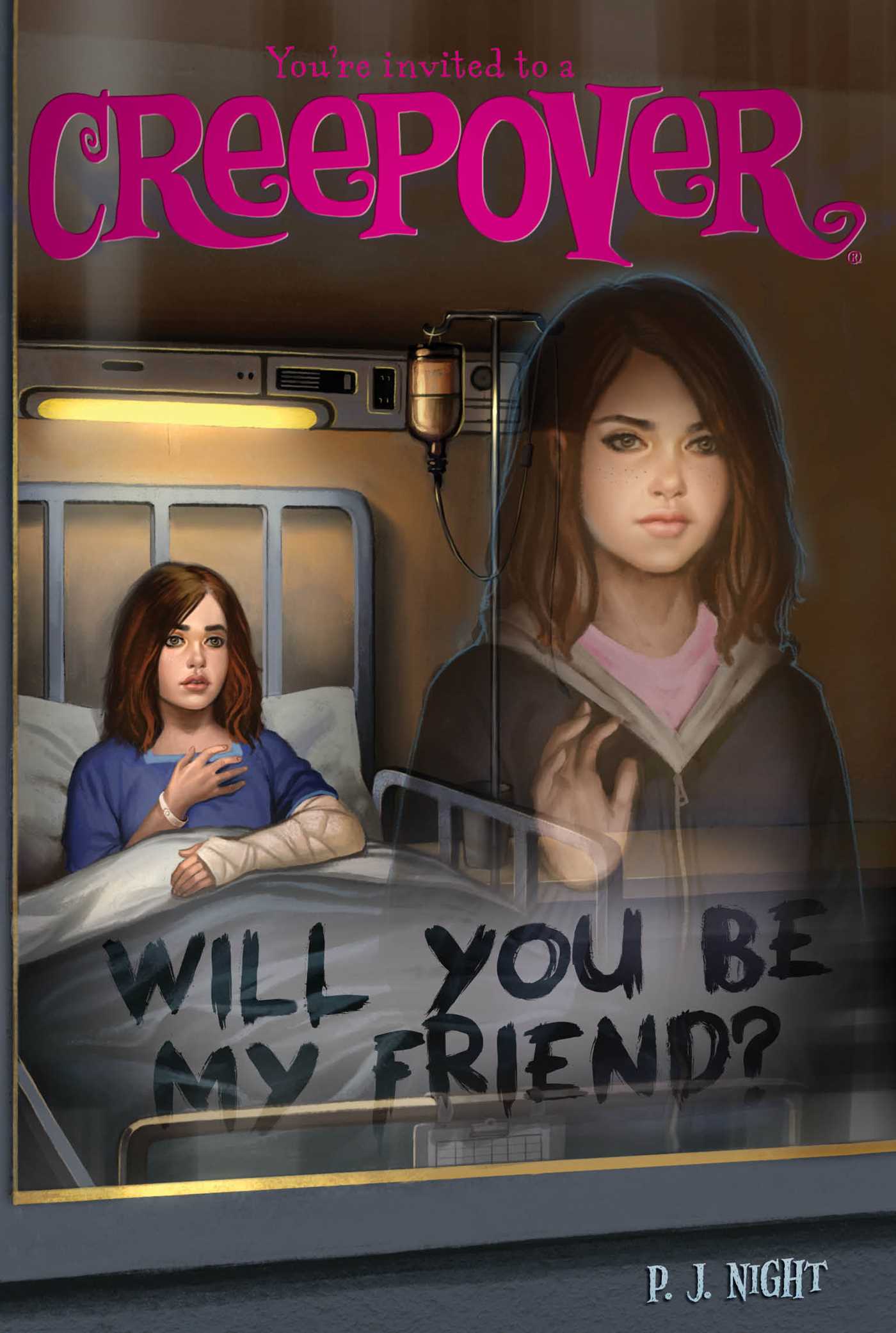 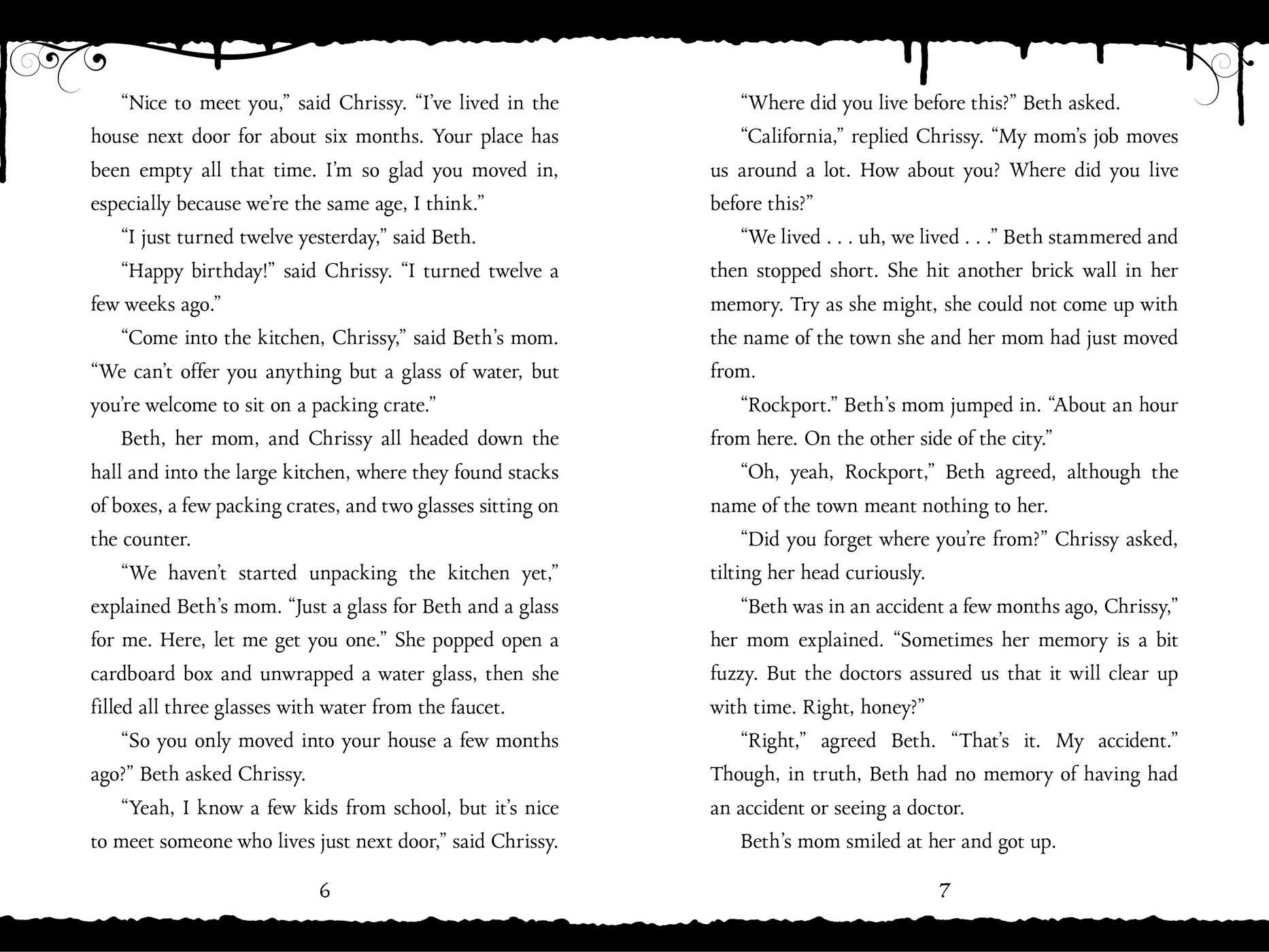 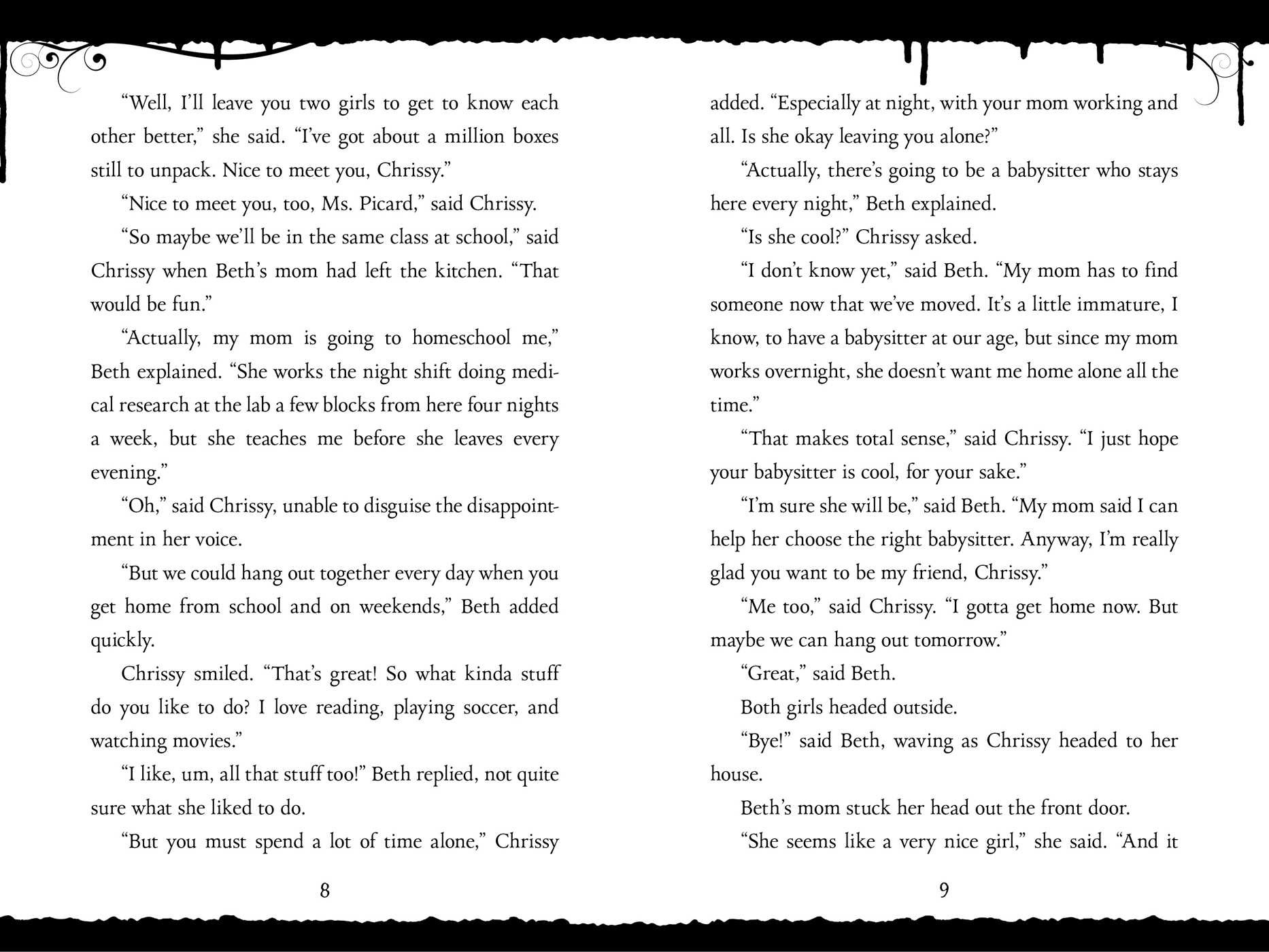 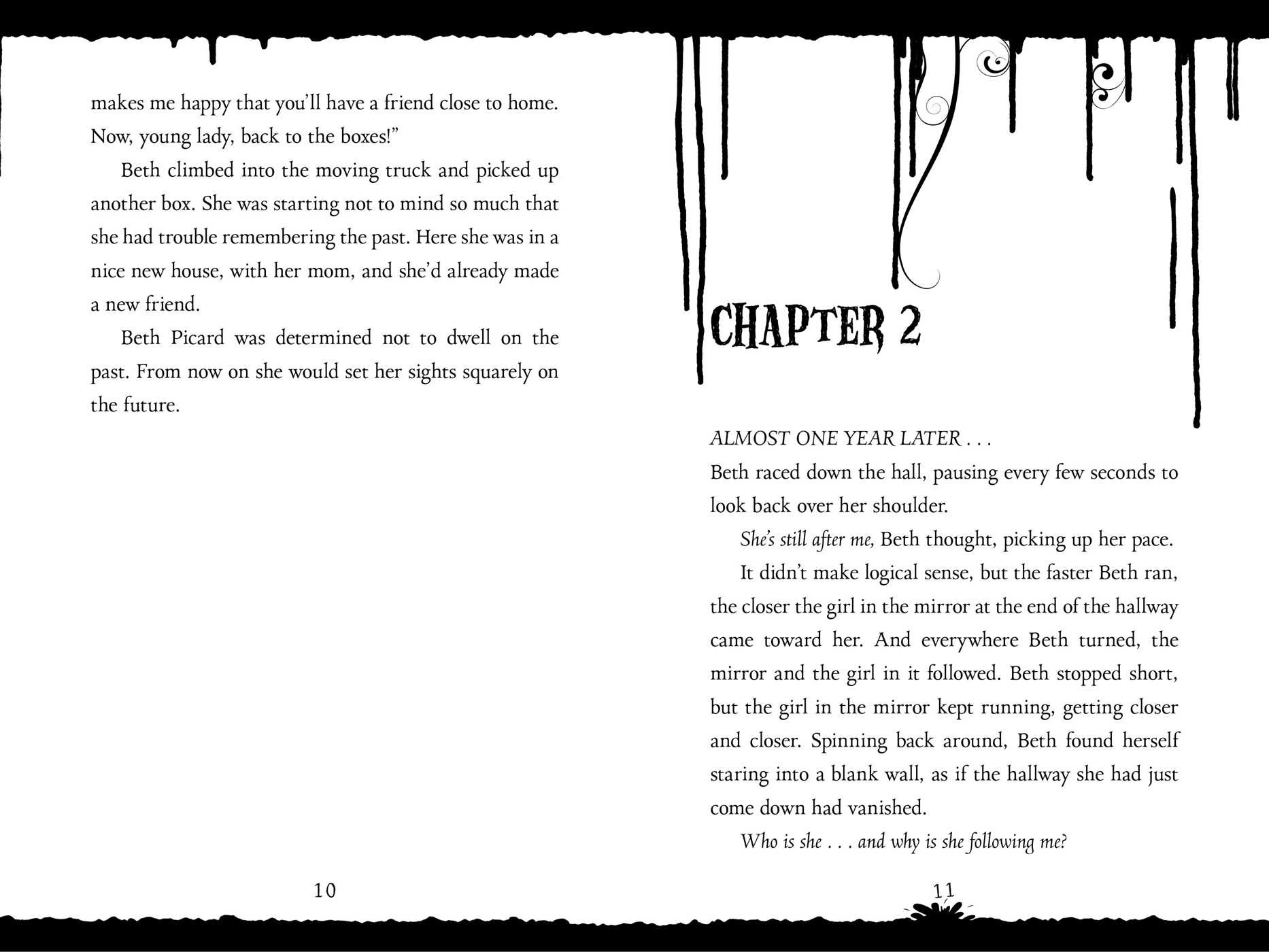 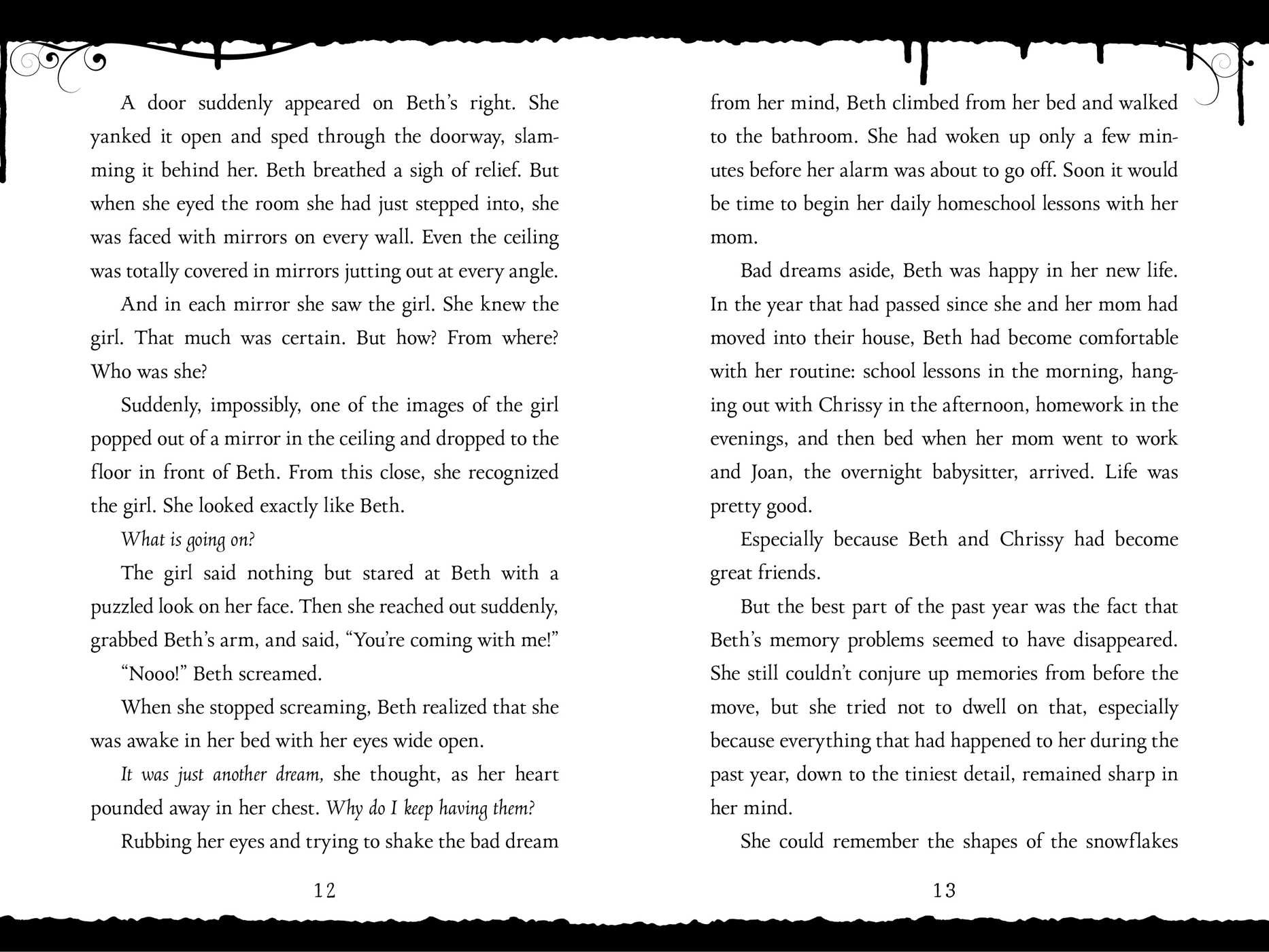 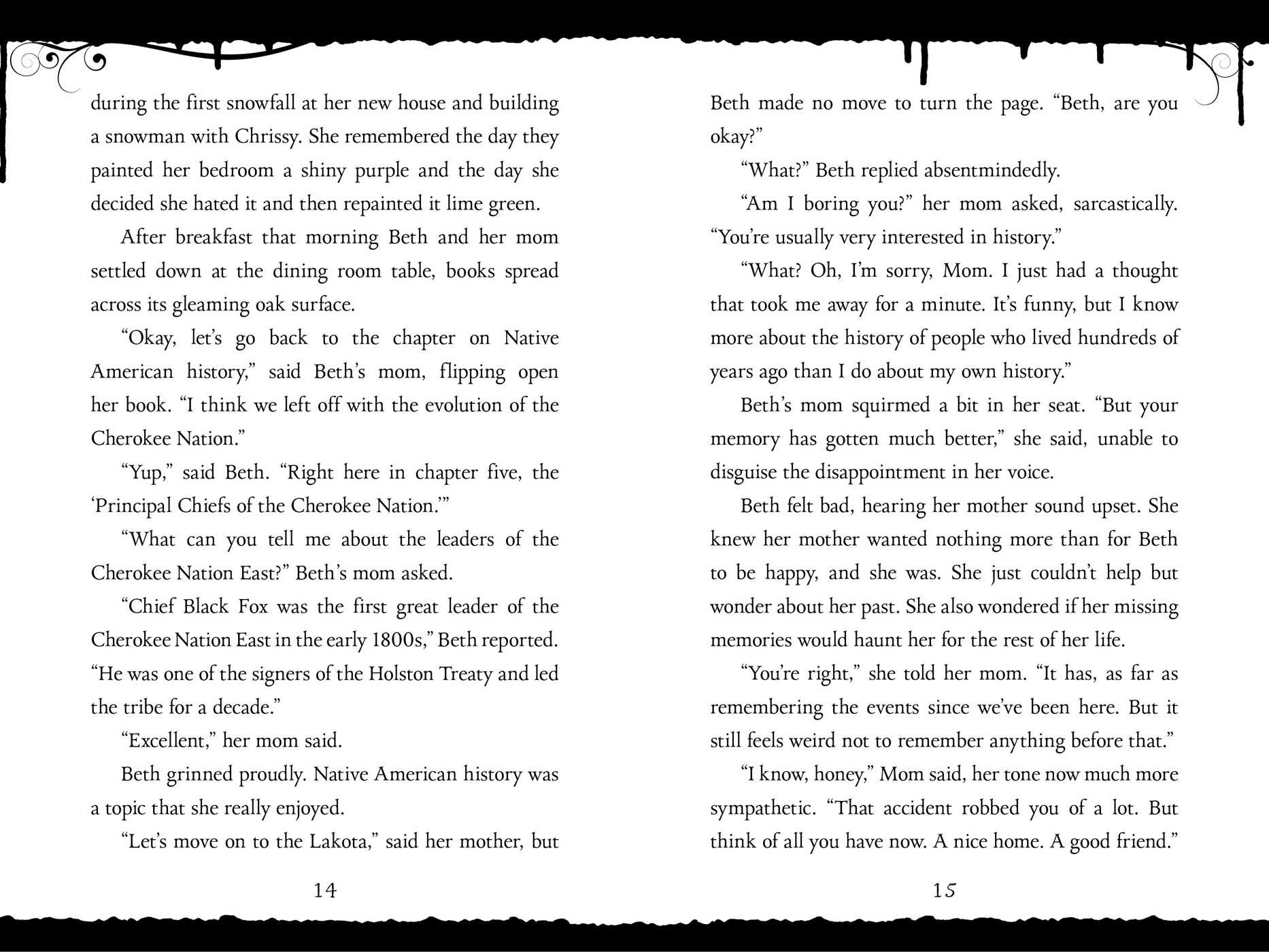 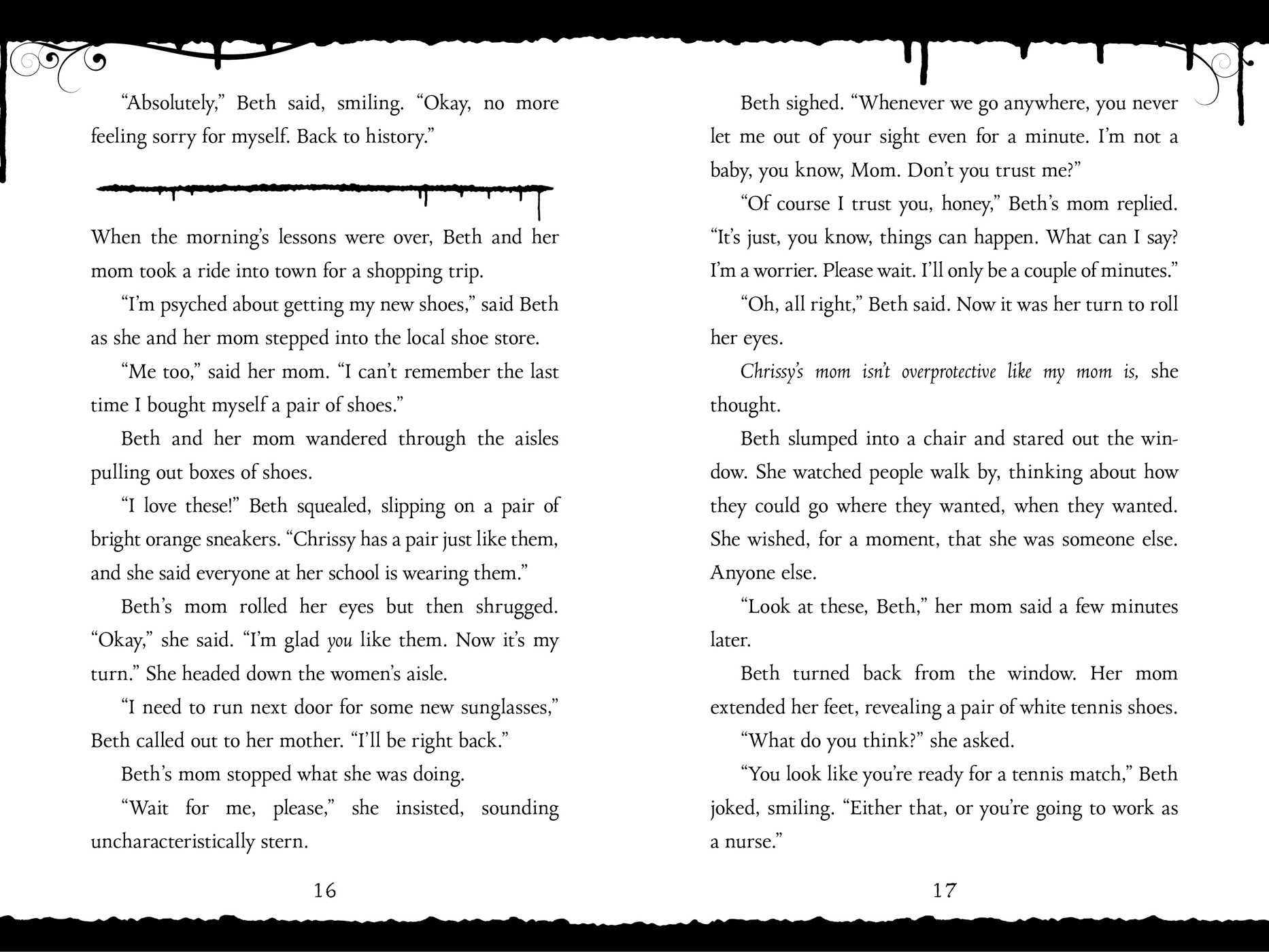 Will You Be My Friend?

Book #20 of You're Invited to a Creepover
By P.J. Night
LIST PRICE $6.99
PRICE MAY VARY BY RETAILER

Will You Be My Friend?

Book #20 of You're Invited to a Creepover
By P.J. Night
LIST PRICE $6.99
PRICE MAY VARY BY RETAILER