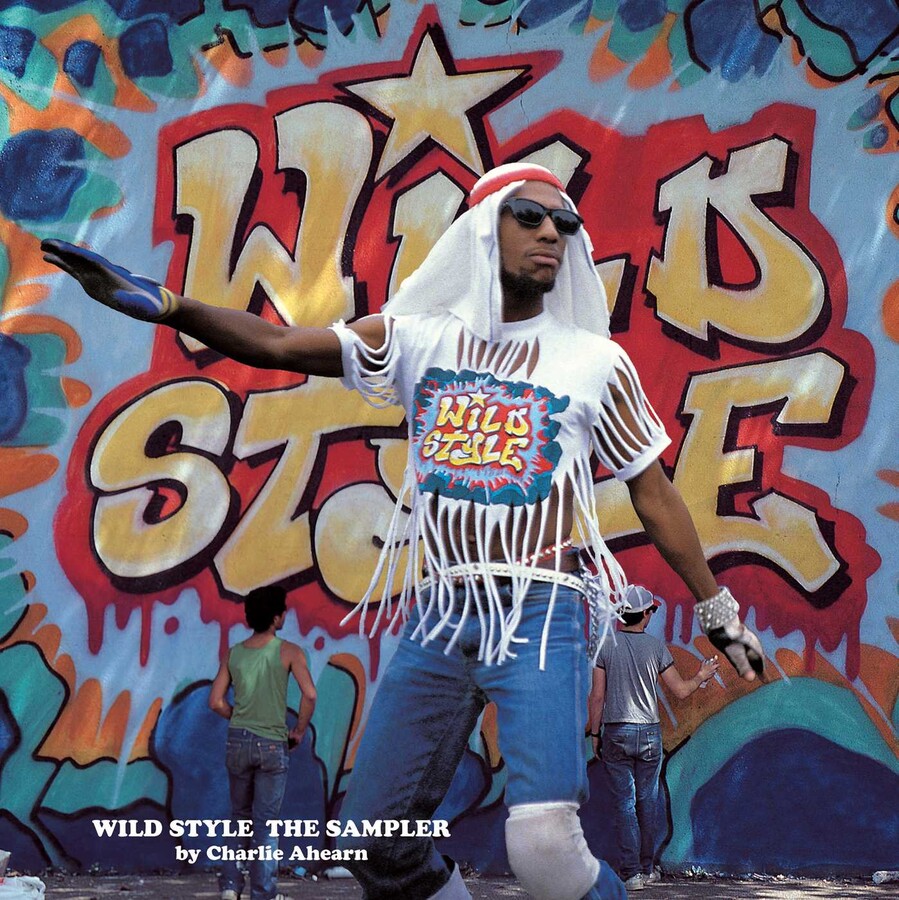 By Charlie Ahearn
LIST PRICE $35.00
PRICE MAY VARY BY RETAILER

"I mean love is love. Recognize the Hip Hop culture, cause that's what we are doing. We're having fun with it. We spread love. There's no animosity. There's no prejudice in our culture. None of that. It's red black green orange. We all in it. We come from Japan. You ever hear them rapping in Japanese? You ever hear them rapping in Swahili? I want you to know Charlie Ahearn has done his thing. The cast of the movie, I love you all. We all did our thing. We are history. Wild Style is all over the world."
-The Chief Rocker Busy Bee, 2006

In 1982, a small, independent movie written, produced, and directed by Charlie Ahearn was released, first in Germany, Japan, and Cannes, then finally in Times Square. Wild Style, the first film to unite the underground urban art forms of nascent Hip Hop culture-DJing, MCing, b-boying, and graff writing-was filmed on location in the South Bronx without permits or pretensions. Some 25 years after its release, Wild Style is truly a classic, having inspired countless artists, musicians, and writers with unforgettable scenes starring the era's most memorable personalities.

To celebrate the film's silver anniversary, Wild Style The Sampler provides an inside look at the making of the film, its release, and the reverberations it caused around the world. Narrated by Ahearn, the book introduces us to a cast of characters and outrageous adventures through a carefully curated collection of never-before-published photographs, original artwork, production stills, archival materials, and personal stories from stars Fab 5 Freddy, Lee Quinones, LADY PINK, ZEPHYR, Patti Astor, Busy Bee, Grandmaster Caz, and Glenn O'Brien, as well as insights into the film's influence by artists and writers including Sacha Jenkins, Melle Mel, Biz Markie, Cut Chemist, and DJ Krush. Recounting the film's influence over the past quarter century, Wild Style The Sampler offers incomparable insight into Hip Hop's most indelible film.

By Charlie Ahearn
LIST PRICE $35.00
PRICE MAY VARY BY RETAILER