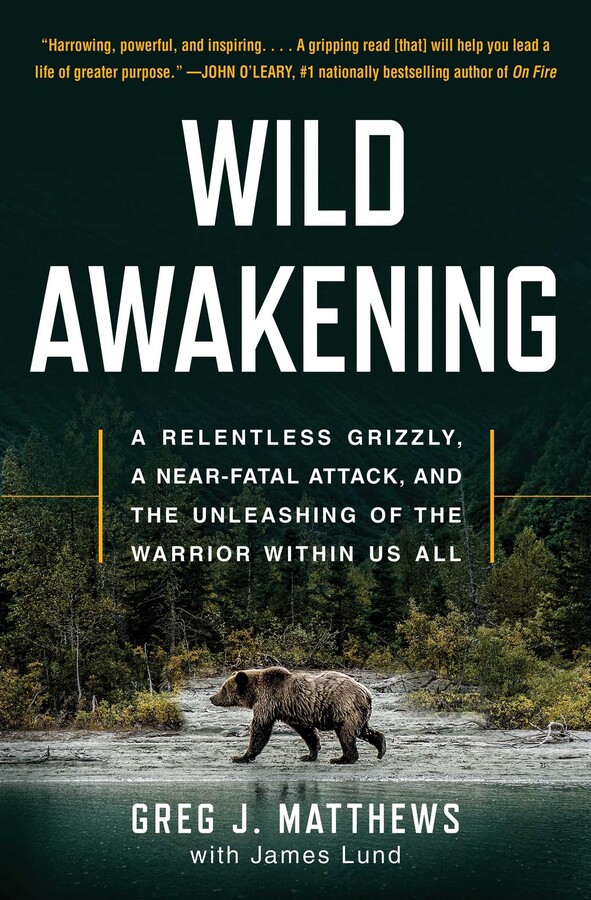 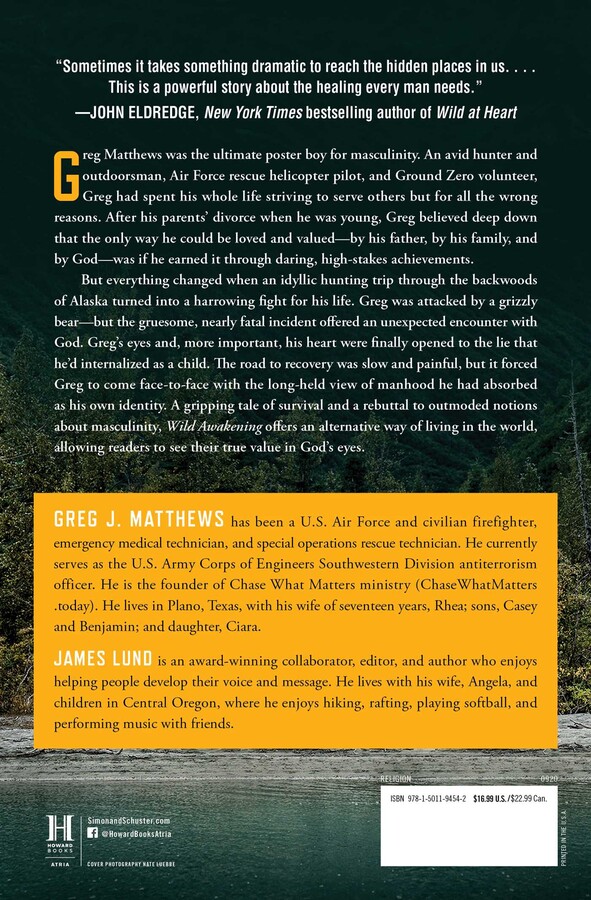 A Relentless Grizzly, a Near-Fatal Attack, and the Unleashing of the Warrior Within Us All

A Relentless Grizzly, a Near-Fatal Attack, and the Unleashing of the Warrior Within Us All