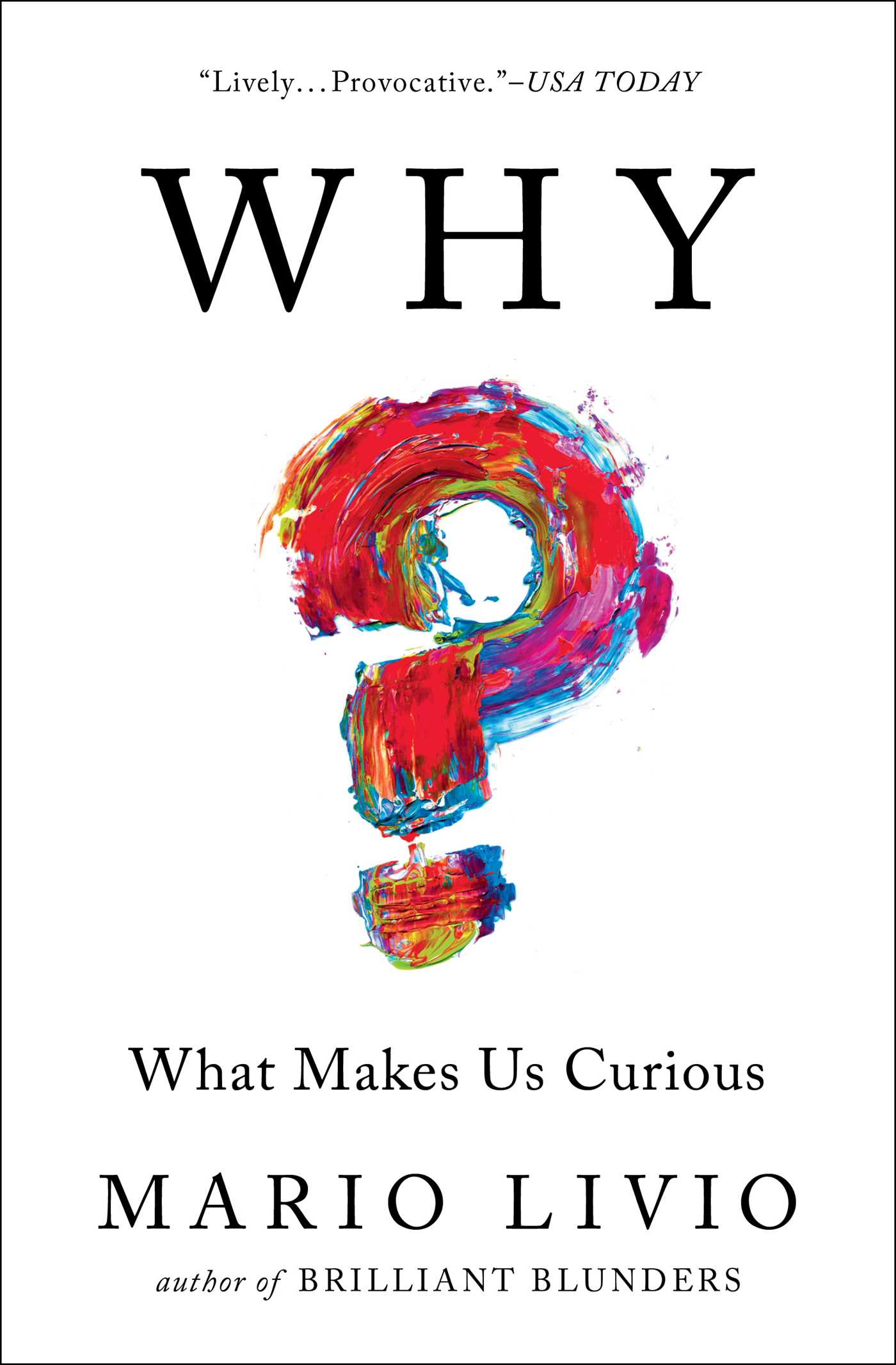 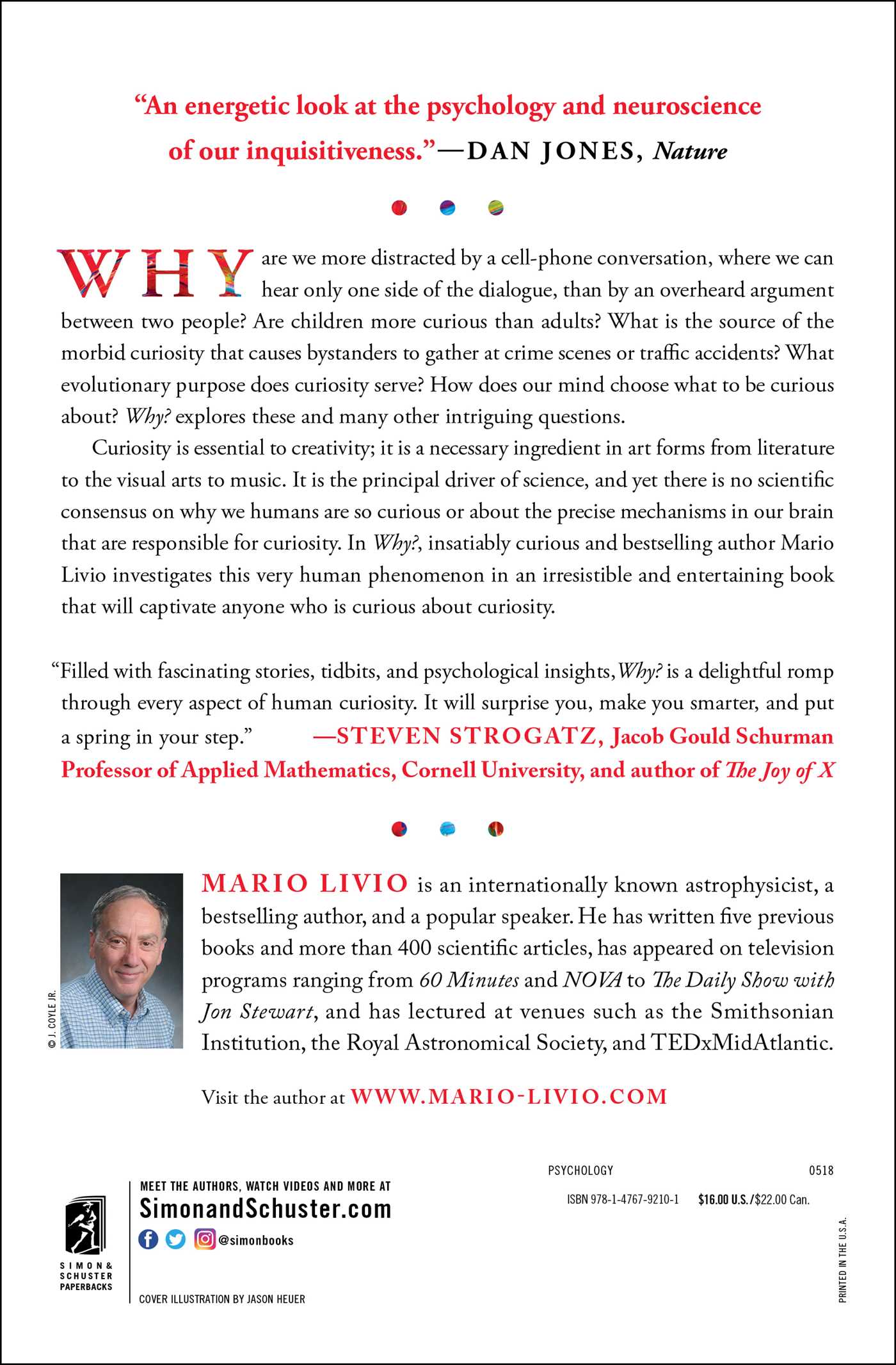 Why?
By Mario Livio
Read by Arthur Morey

What Makes Us Curious

By Mario Livio
LIST PRICE $17.00
PRICE MAY VARY BY RETAILER

What Makes Us Curious

By Mario Livio
LIST PRICE $17.00
PRICE MAY VARY BY RETAILER