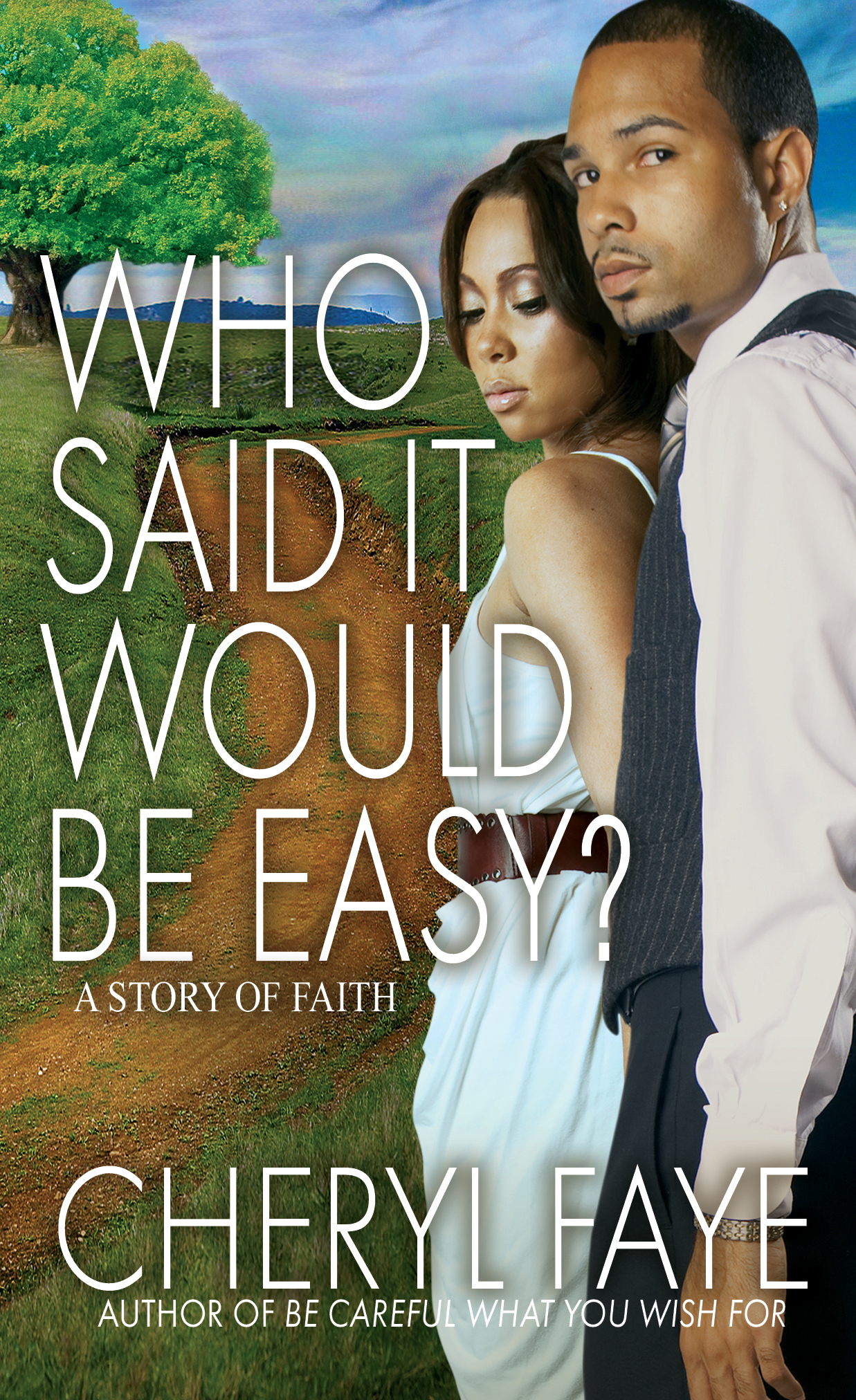 Who Said It Would Be Easy?

A Story of Faith

Who Said It Would Be Easy?

A Story of Faith