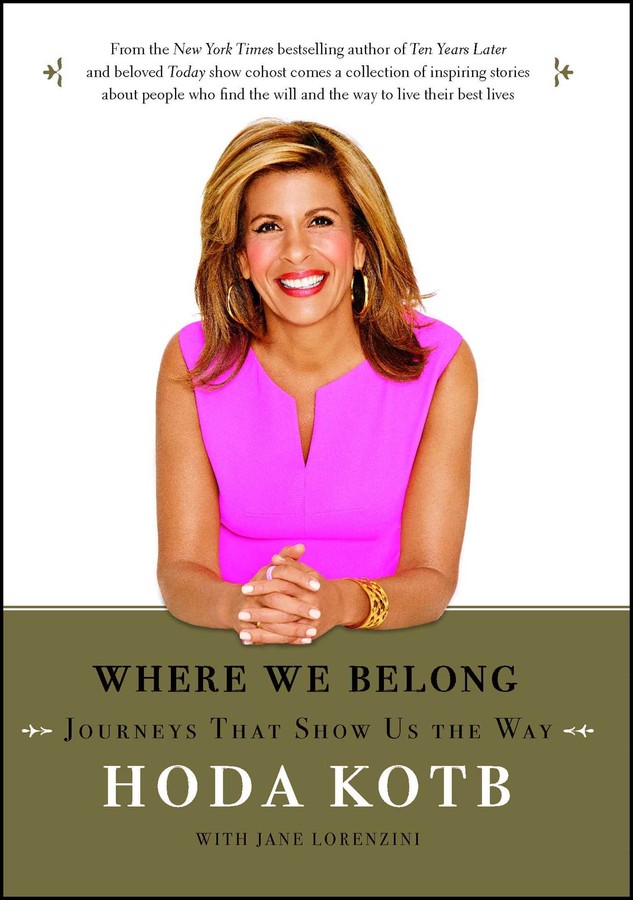 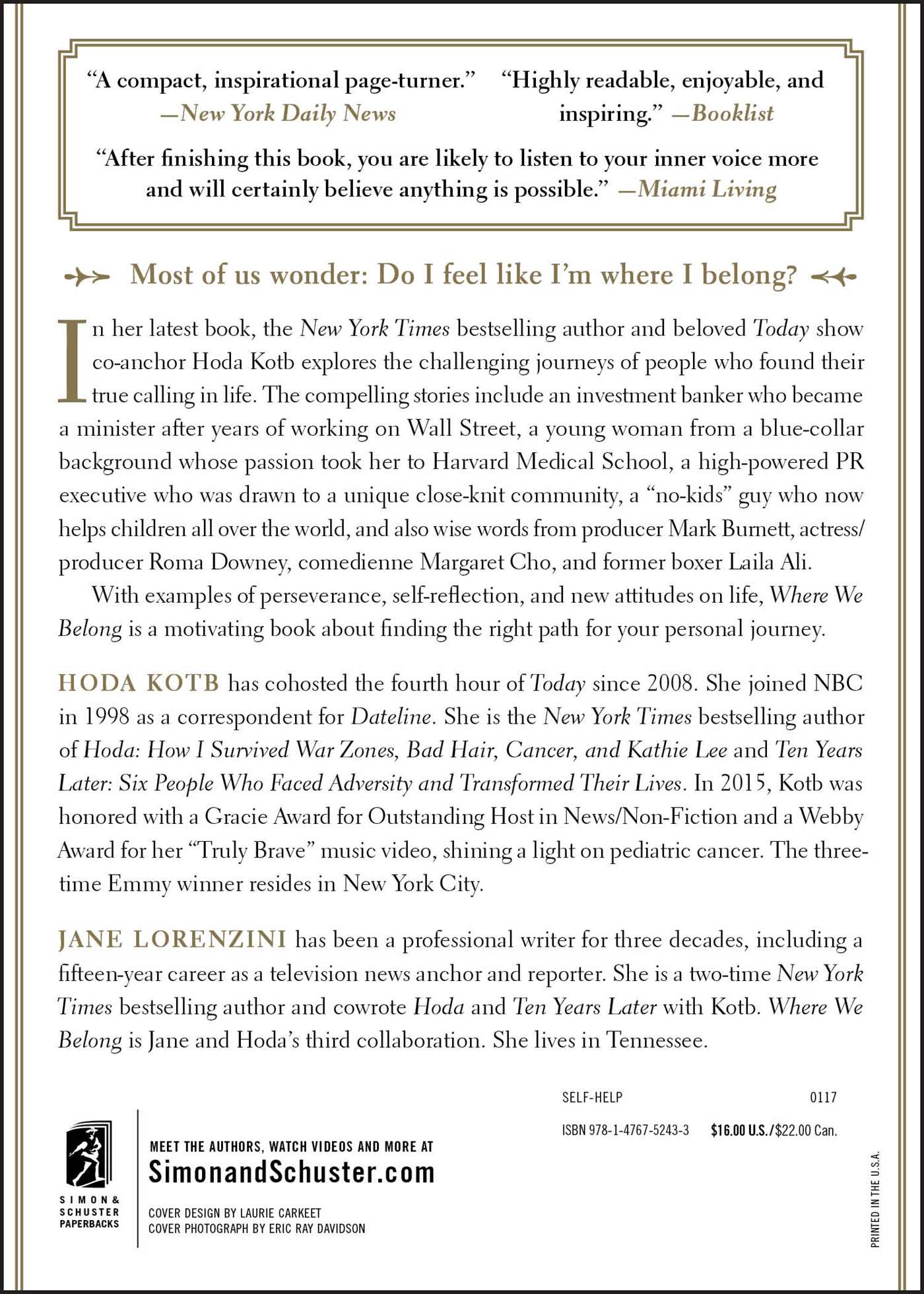 Journeys That Show Us the Way

Journeys That Show Us the Way