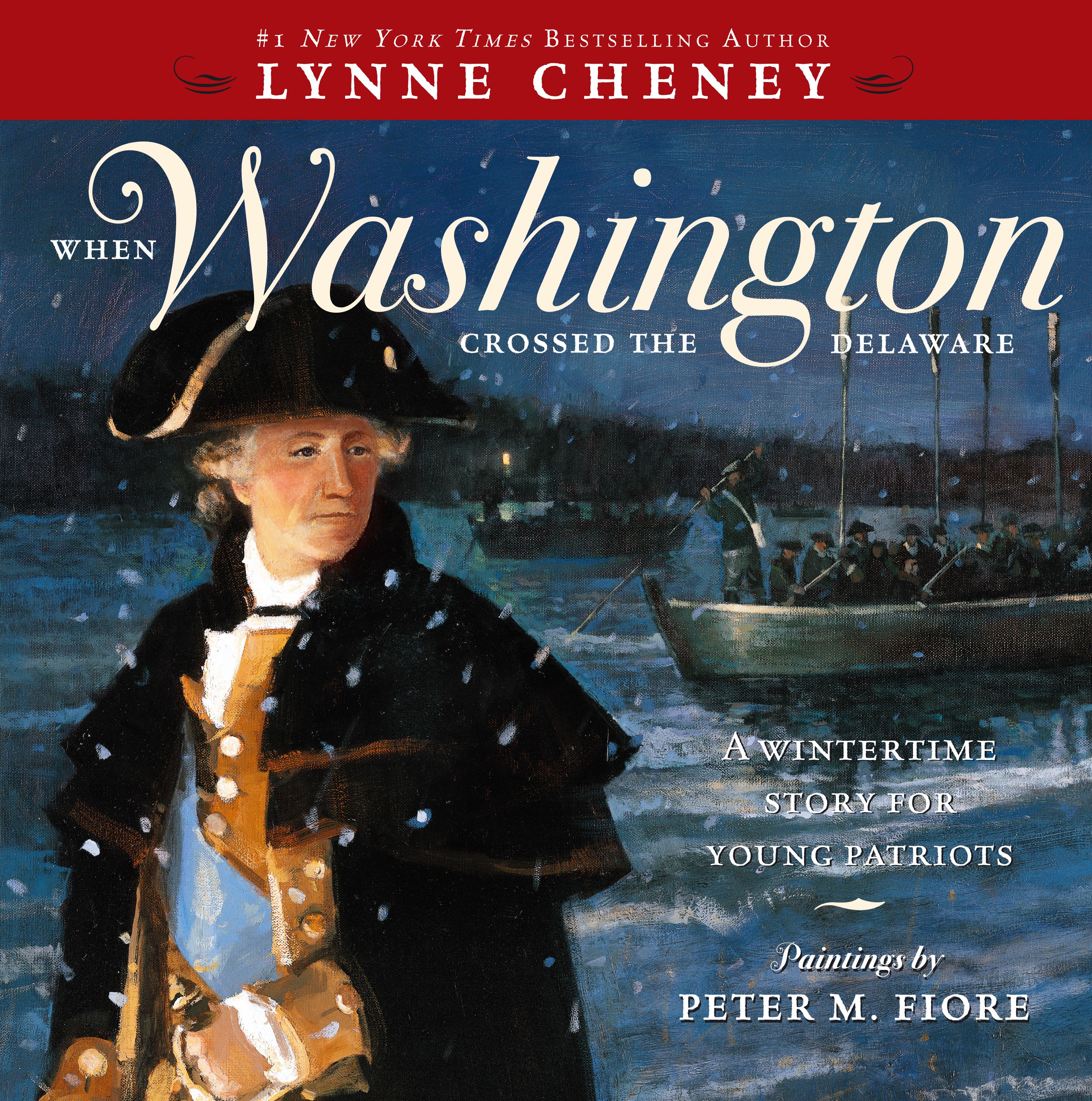 When Washington Crossed the Delaware

A Wintertime Story for Young Patriots

When Washington Crossed the Delaware

A Wintertime Story for Young Patriots