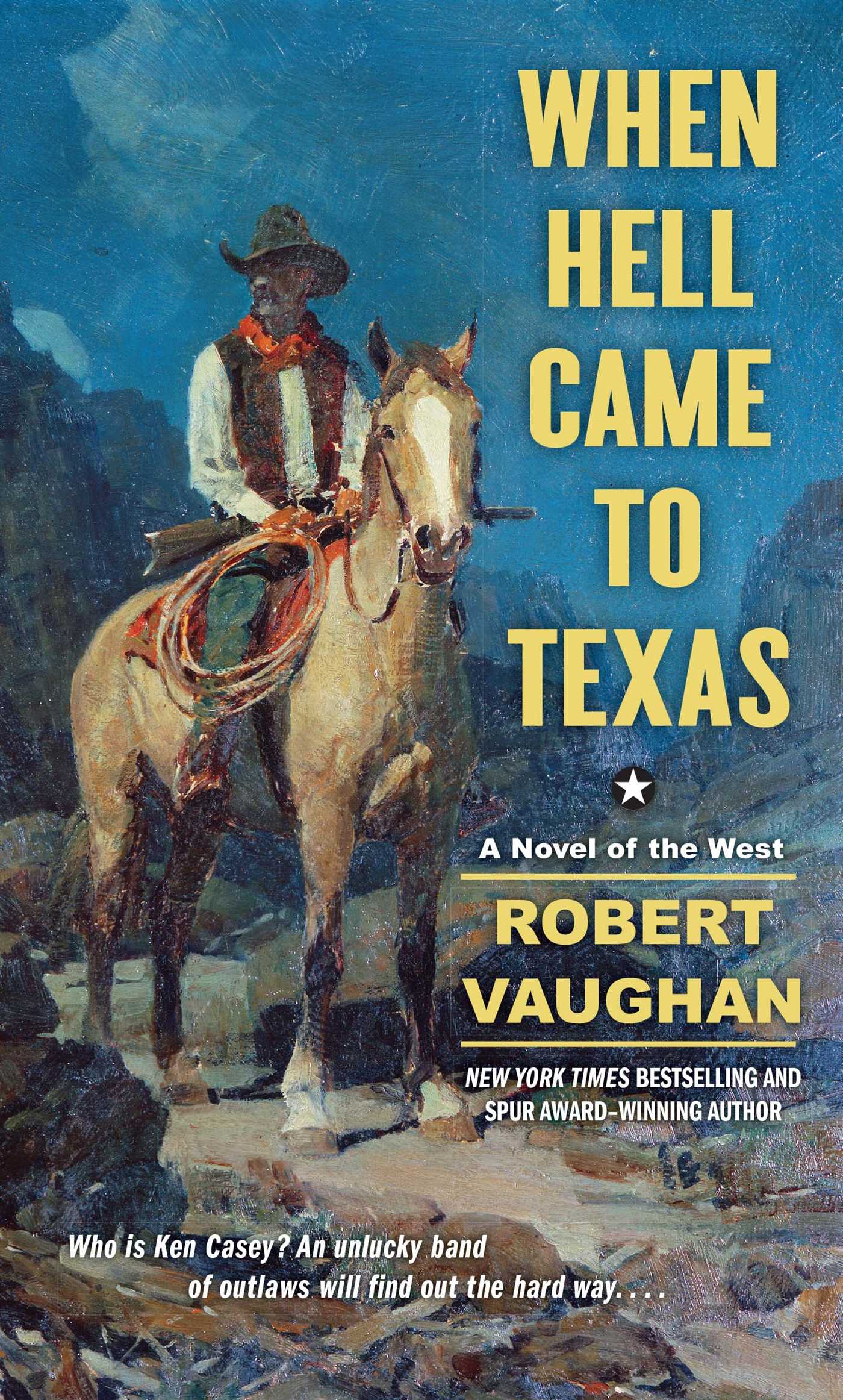 When Hell Came to Texas

When Hell Came to Texas