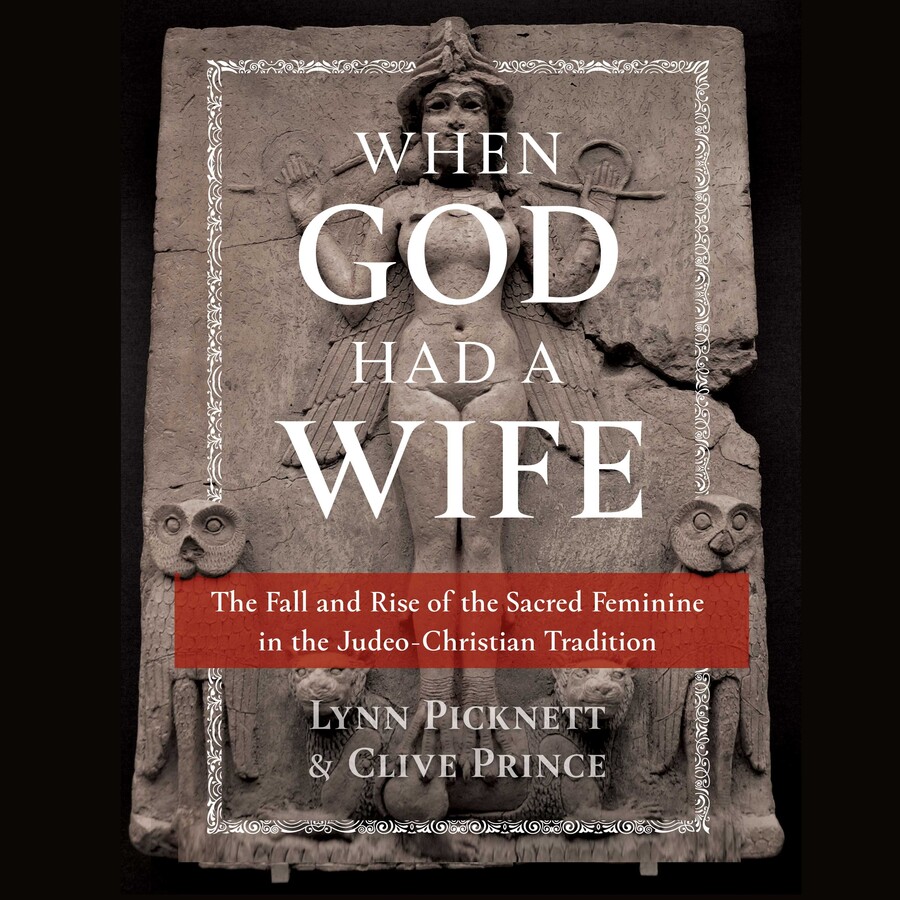 When God Had a Wife

When God Had a Wife