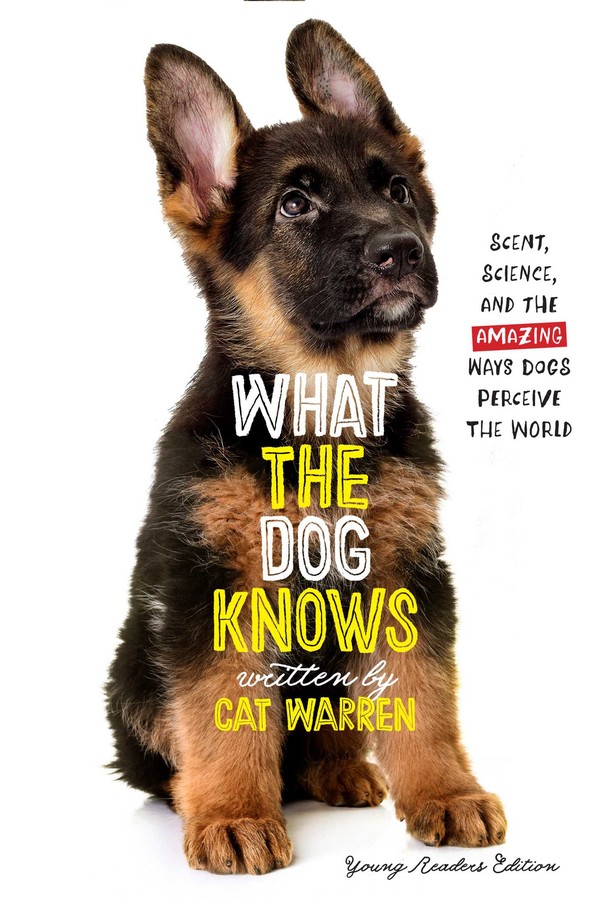 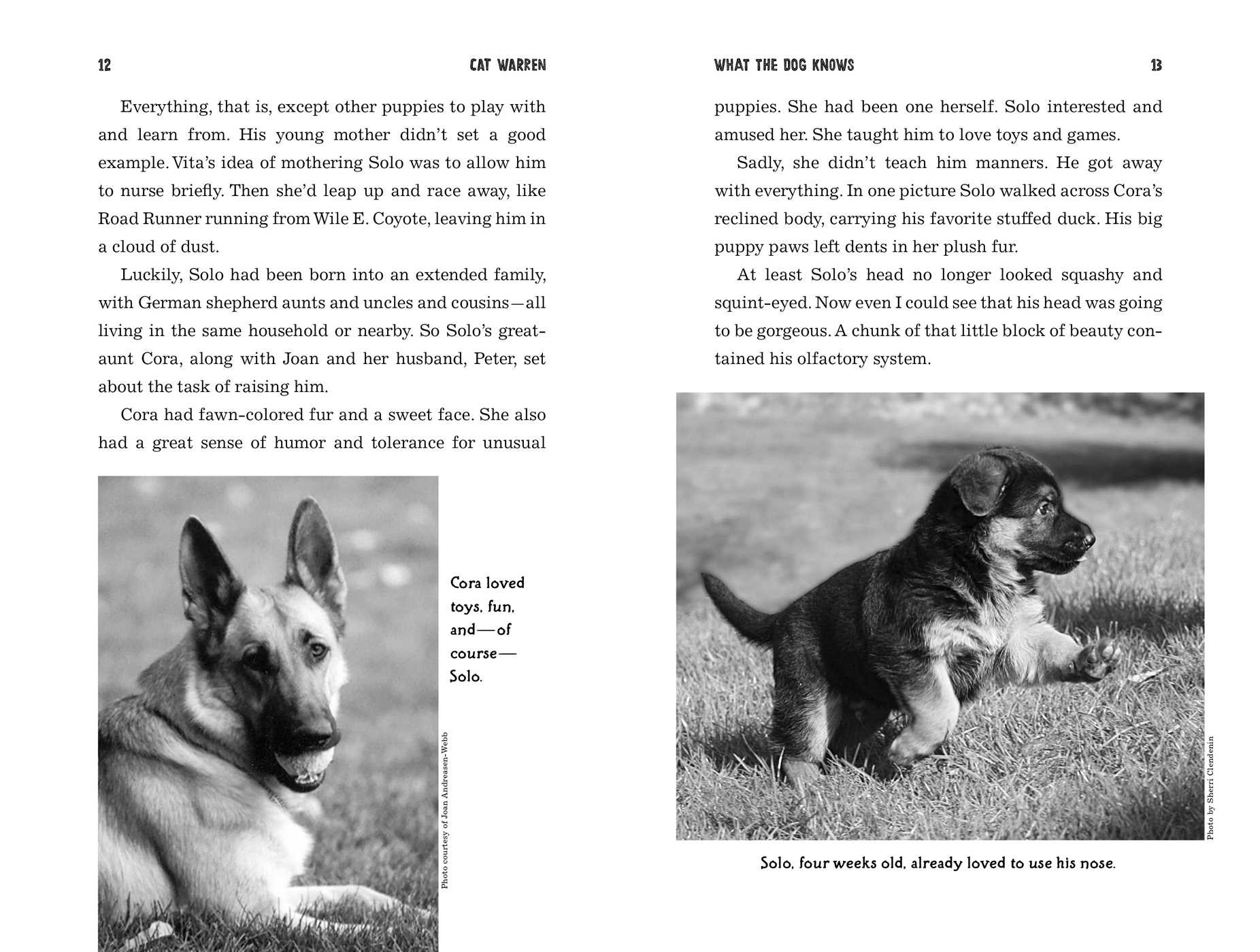 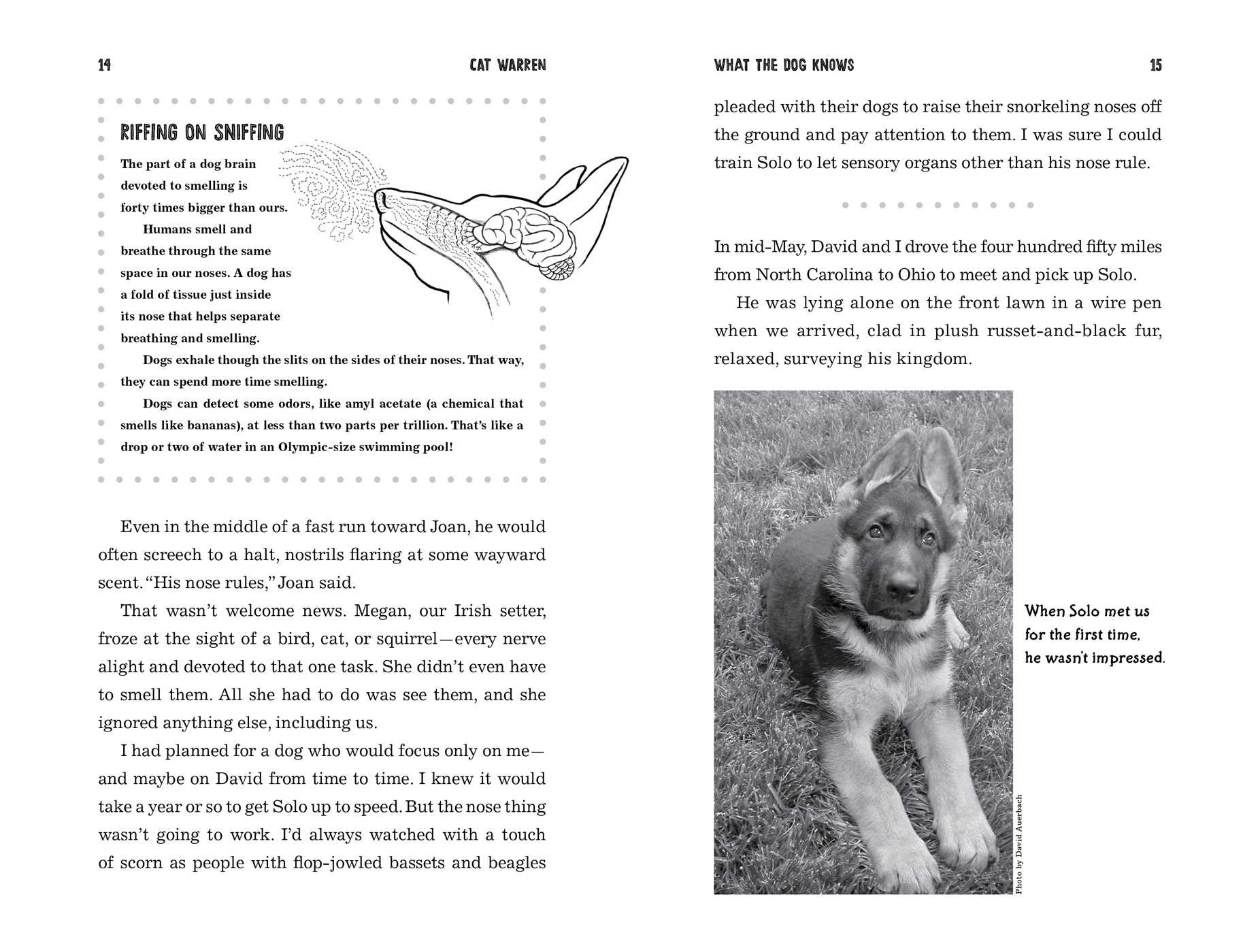 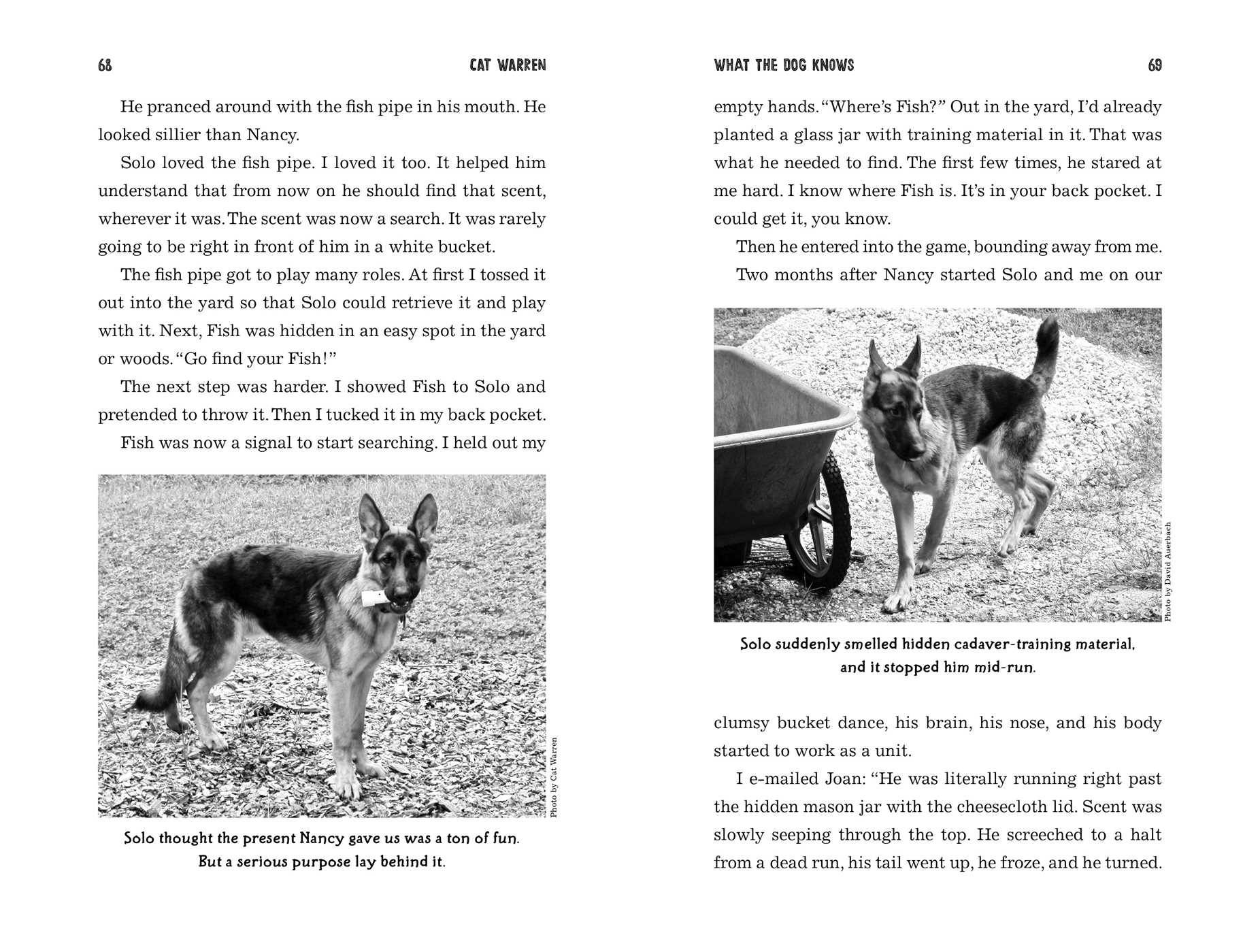 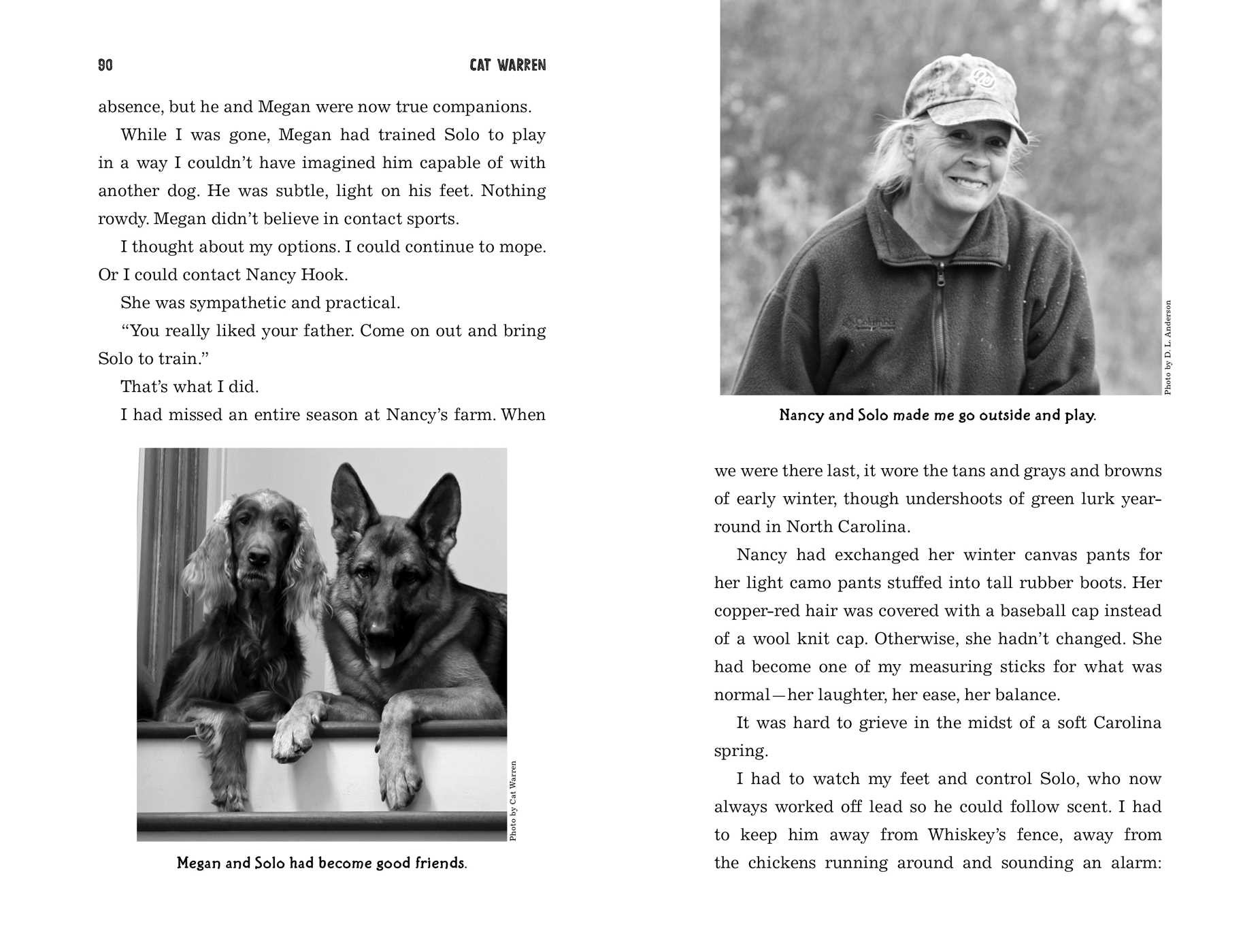 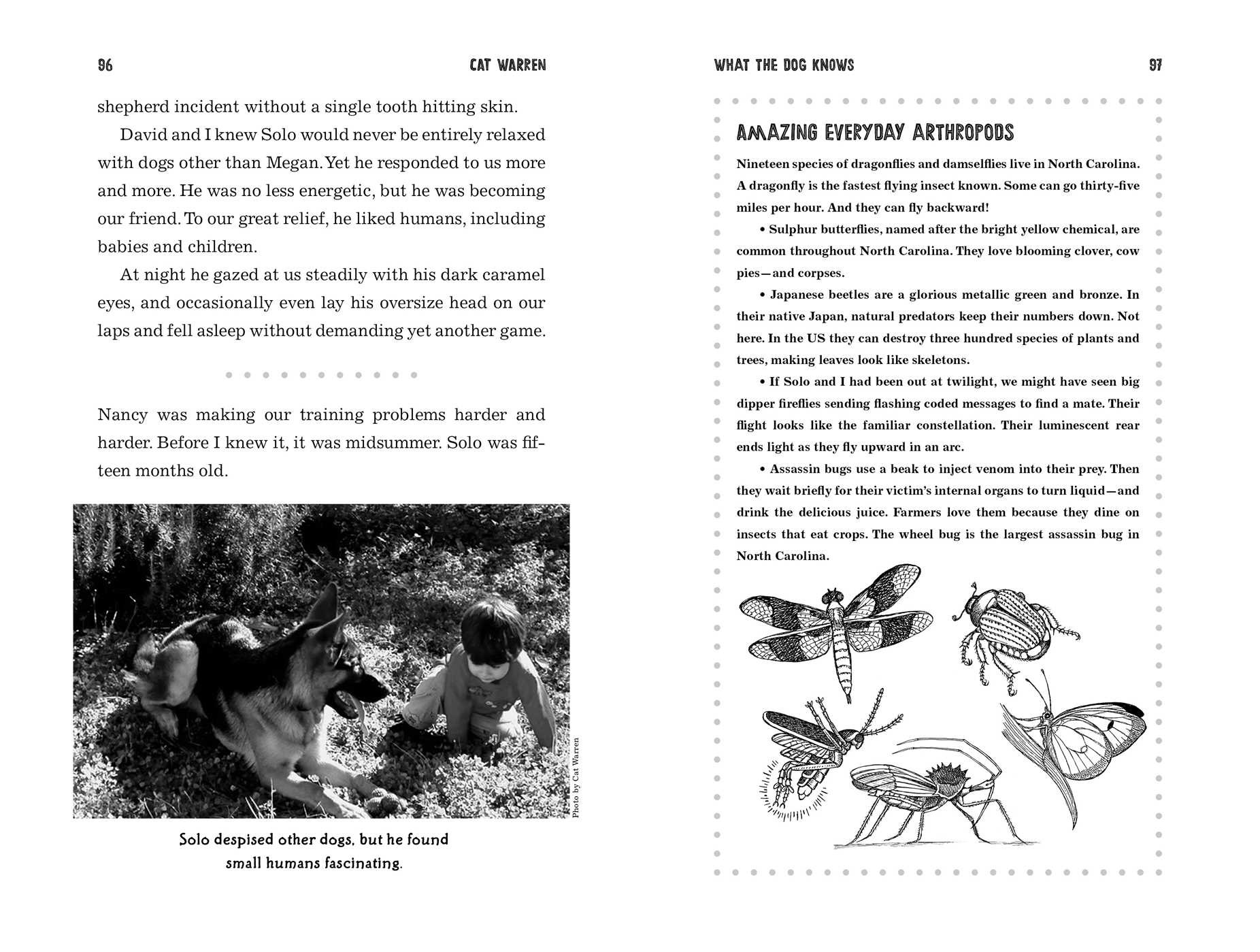 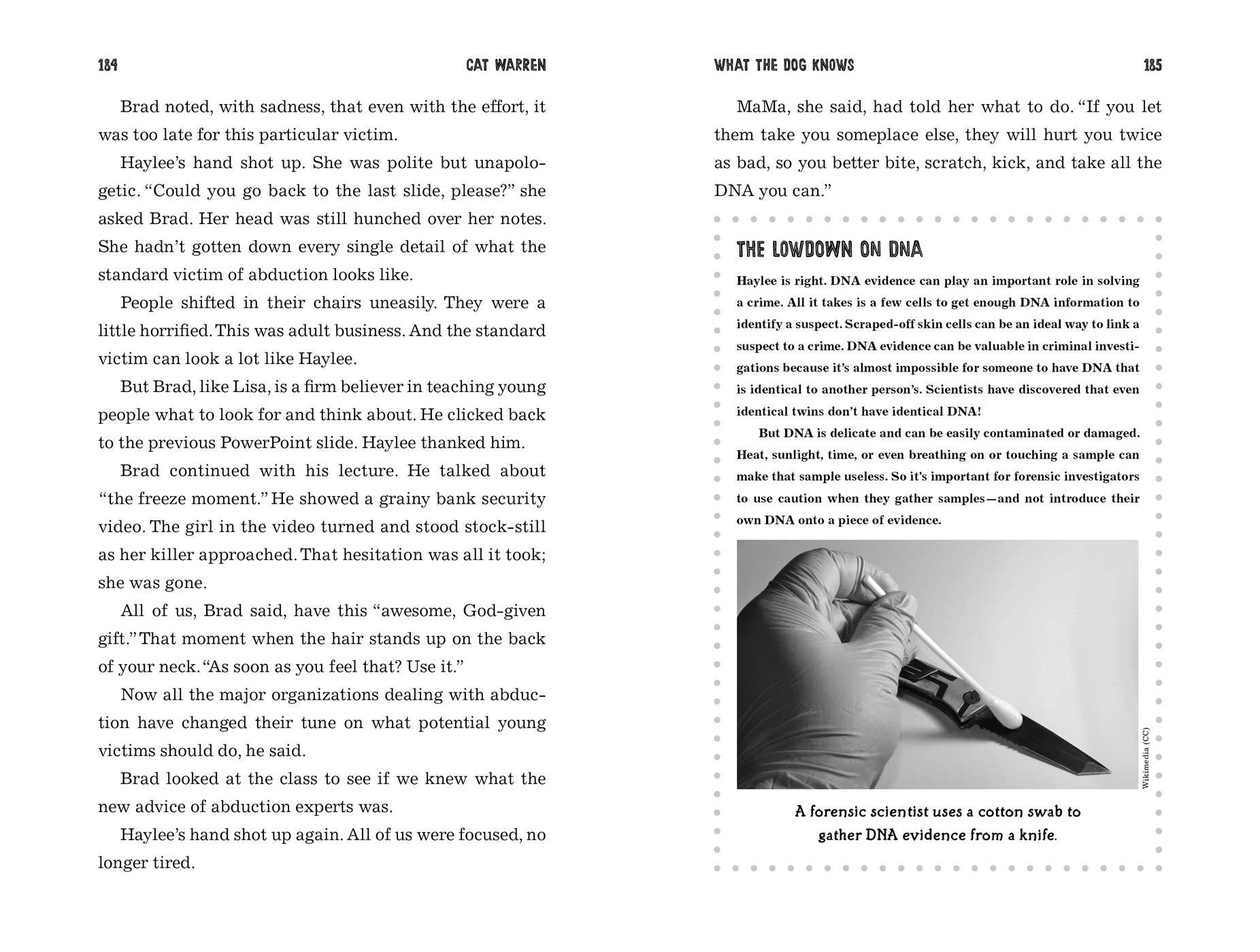 Scent, Science, and the Amazing Ways Dogs Perceive the World

Scent, Science, and the Amazing Ways Dogs Perceive the World