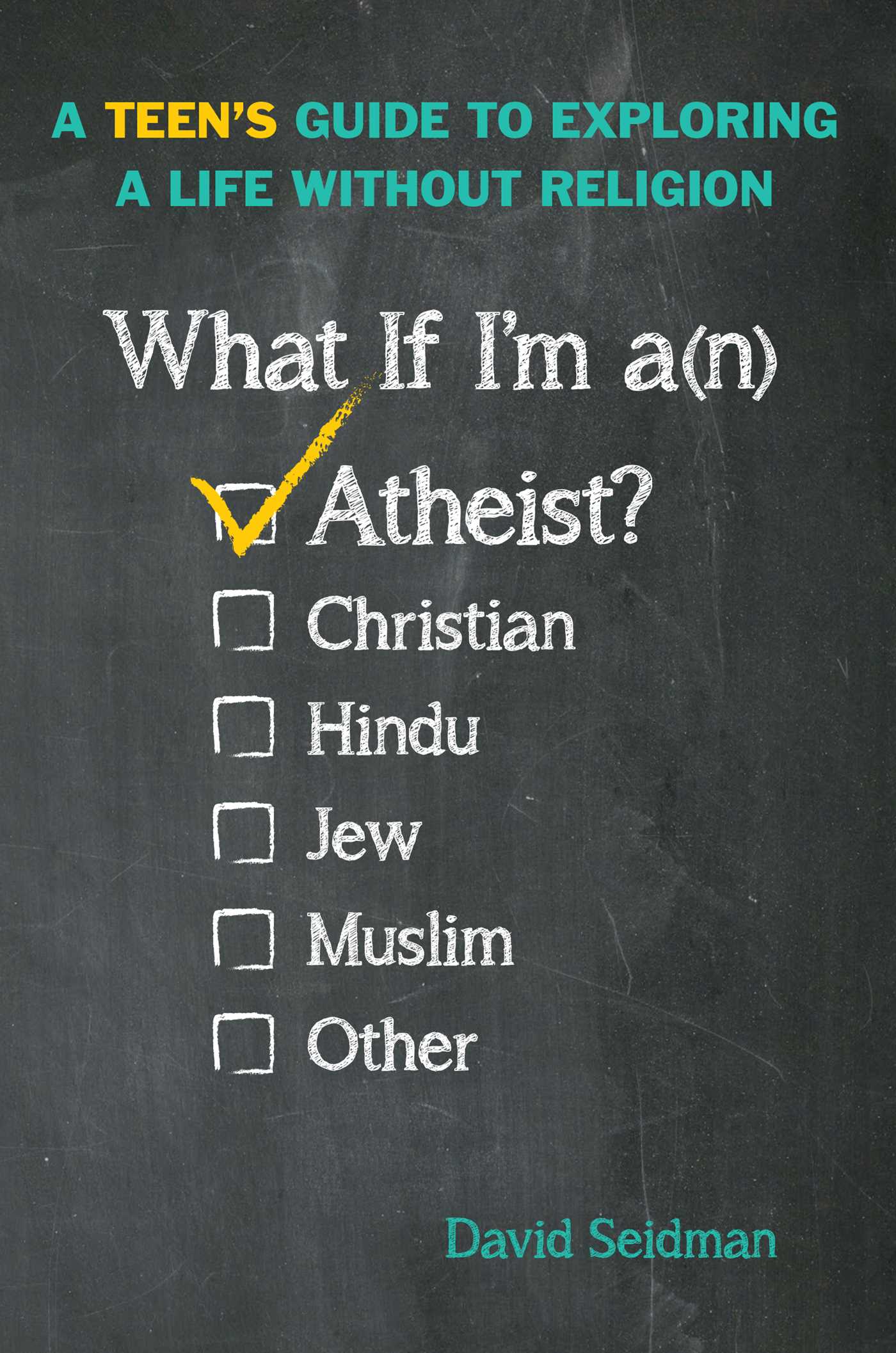 What If I'm an Atheist?

A Teen's Guide to Exploring a Life Without Religion

What If I'm an Atheist?

A Teen's Guide to Exploring a Life Without Religion