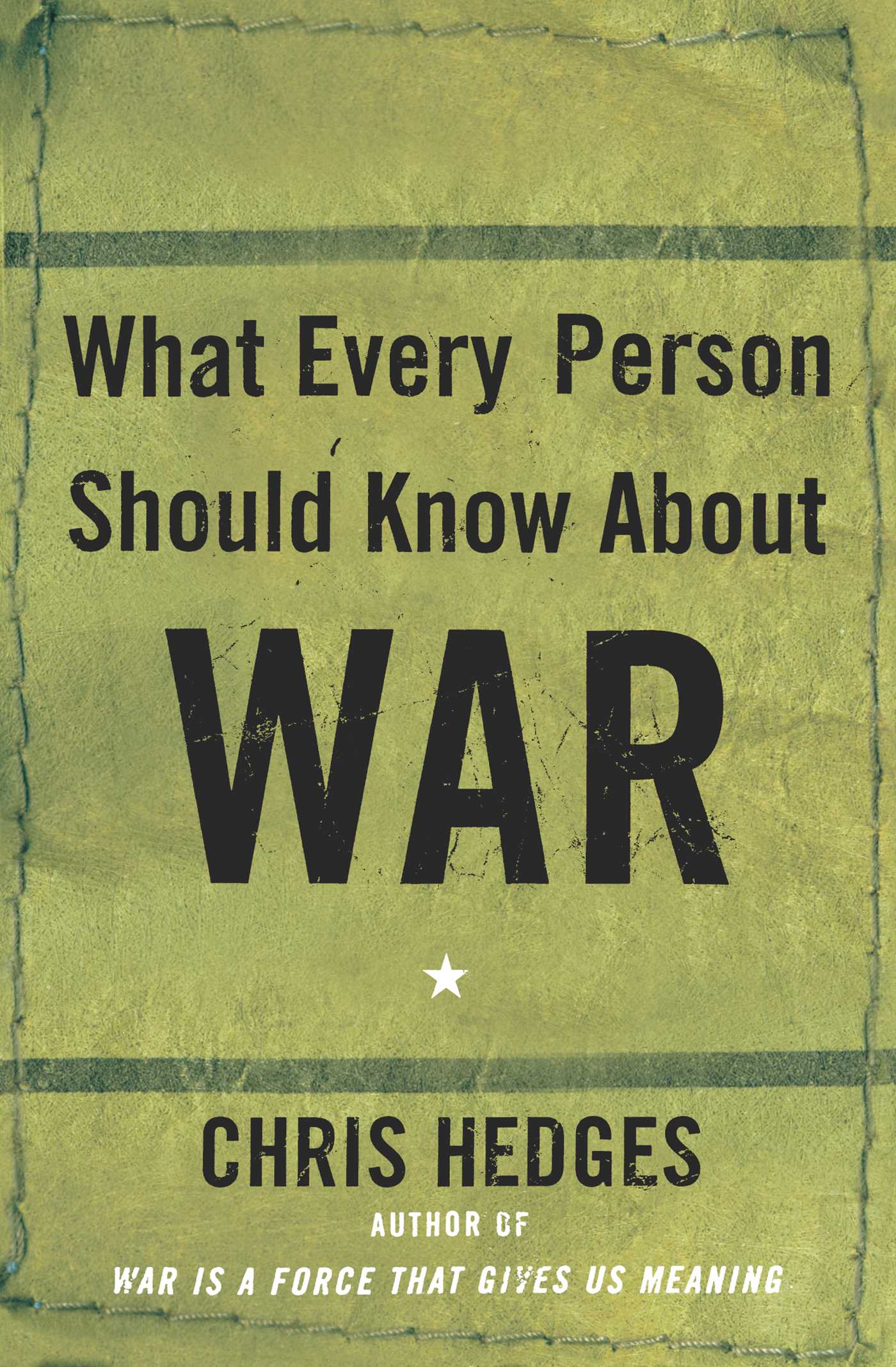 What Every Person Should Know About War

What Every Person Should Know About War