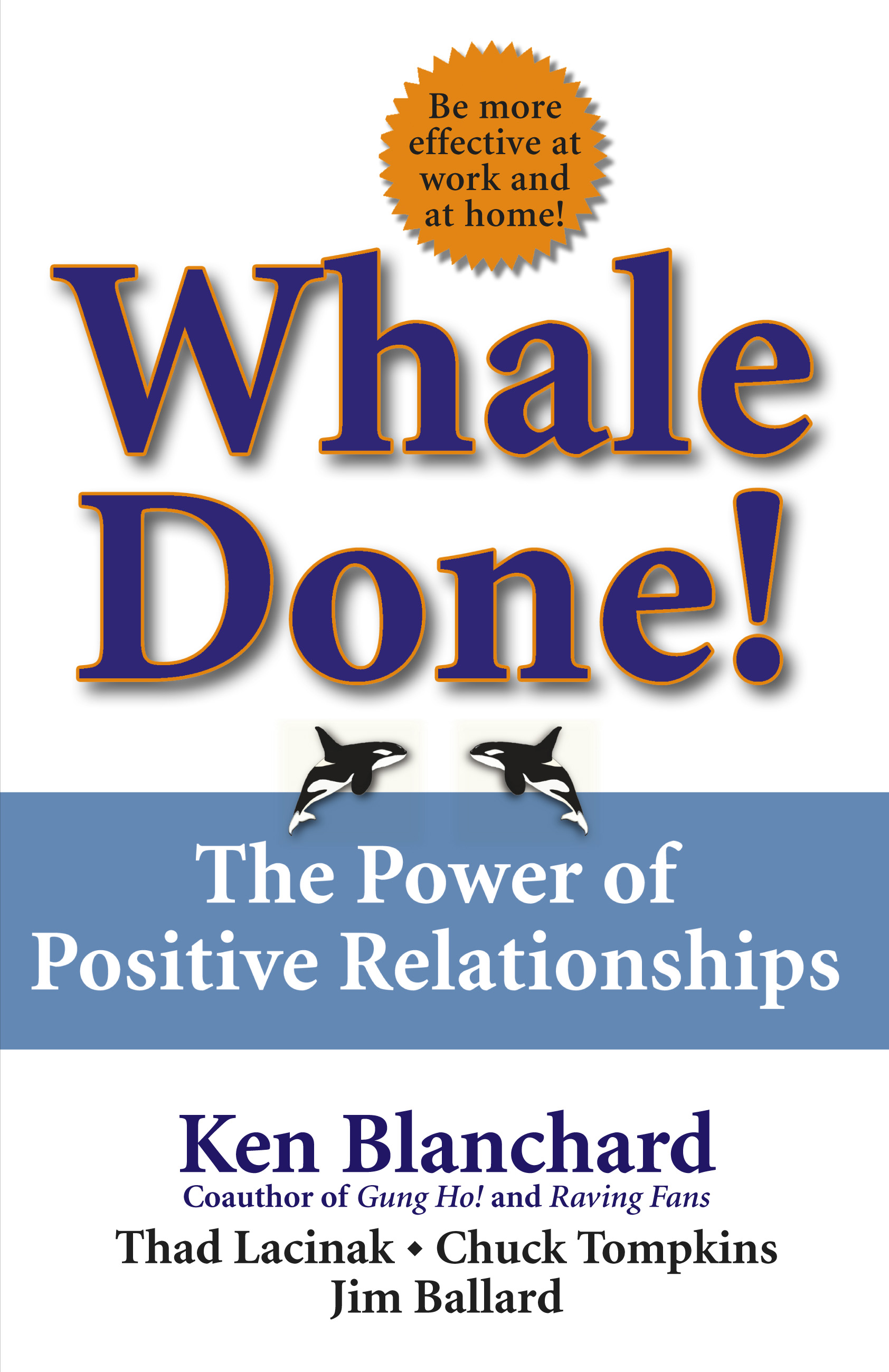 The Power of Positive Relationships

The Power of Positive Relationships