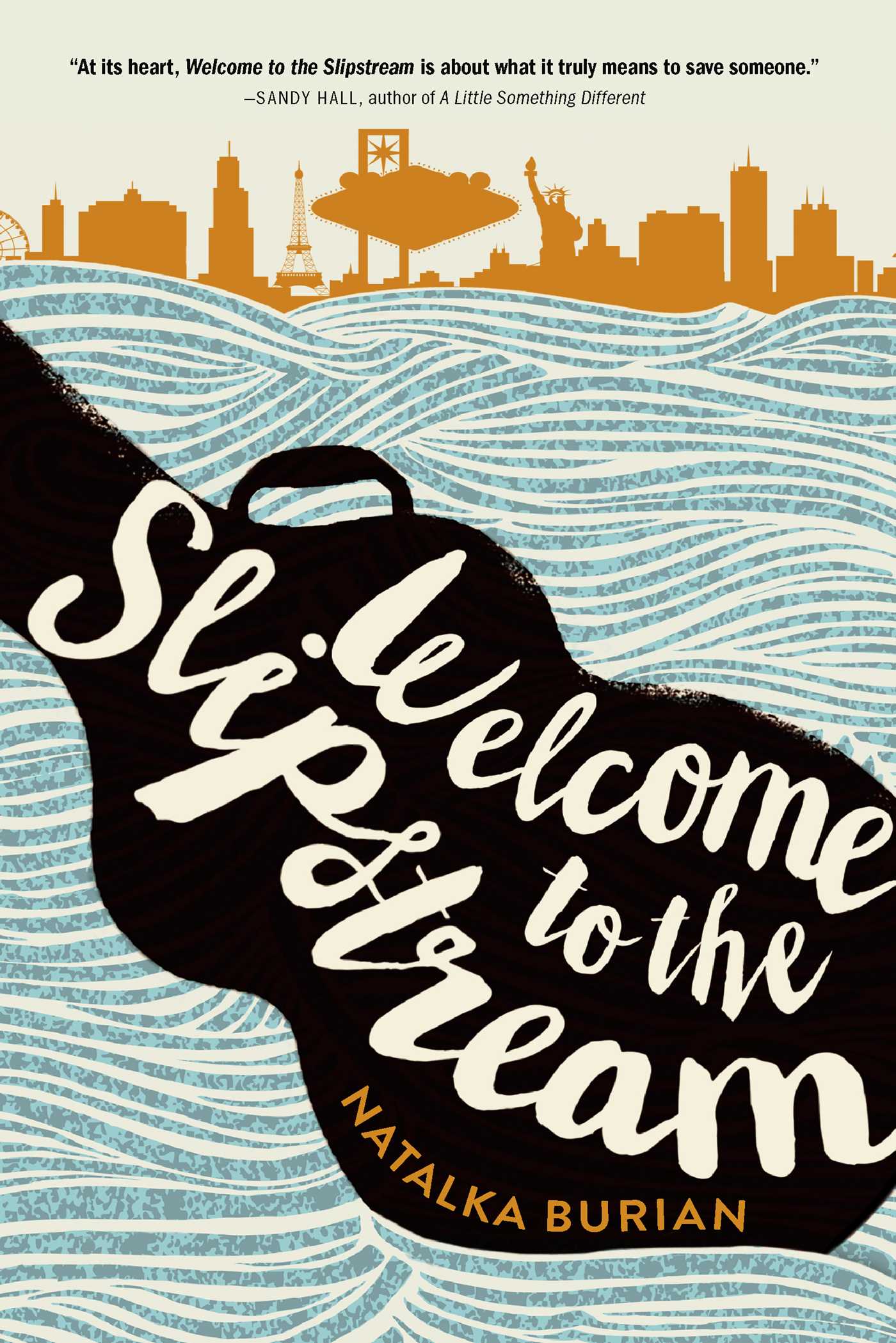 Welcome to the Slipstream

Welcome to the Slipstream