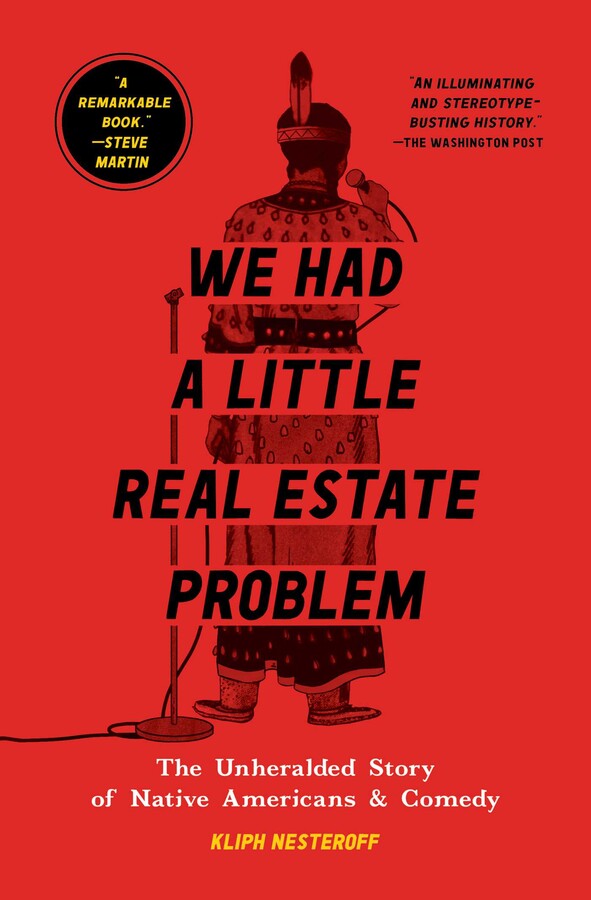 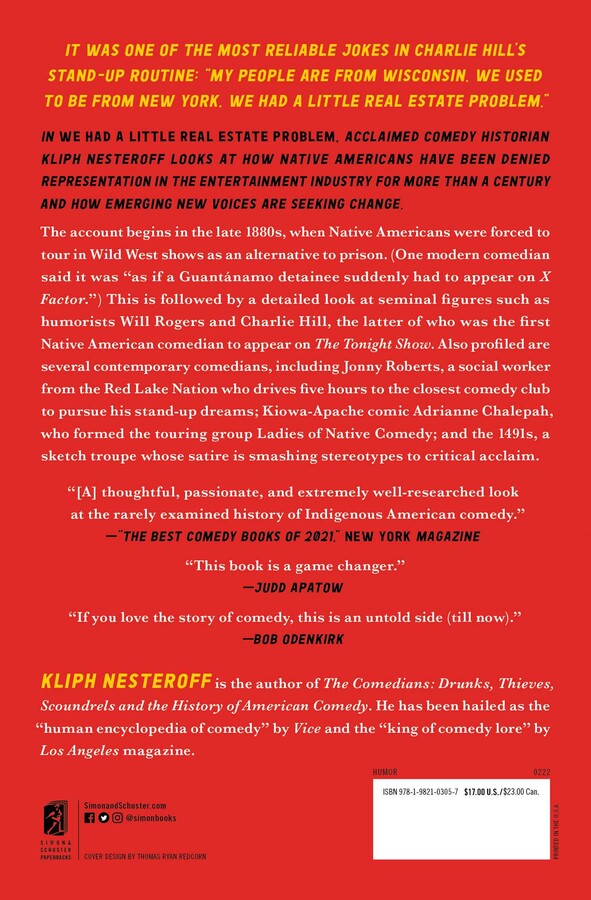 We Had a Little Real Estate Problem

By Kliph Nesteroff
LIST PRICE $18.99
PRICE MAY VARY BY RETAILER

We Had a Little Real Estate Problem

By Kliph Nesteroff
LIST PRICE $18.99
PRICE MAY VARY BY RETAILER