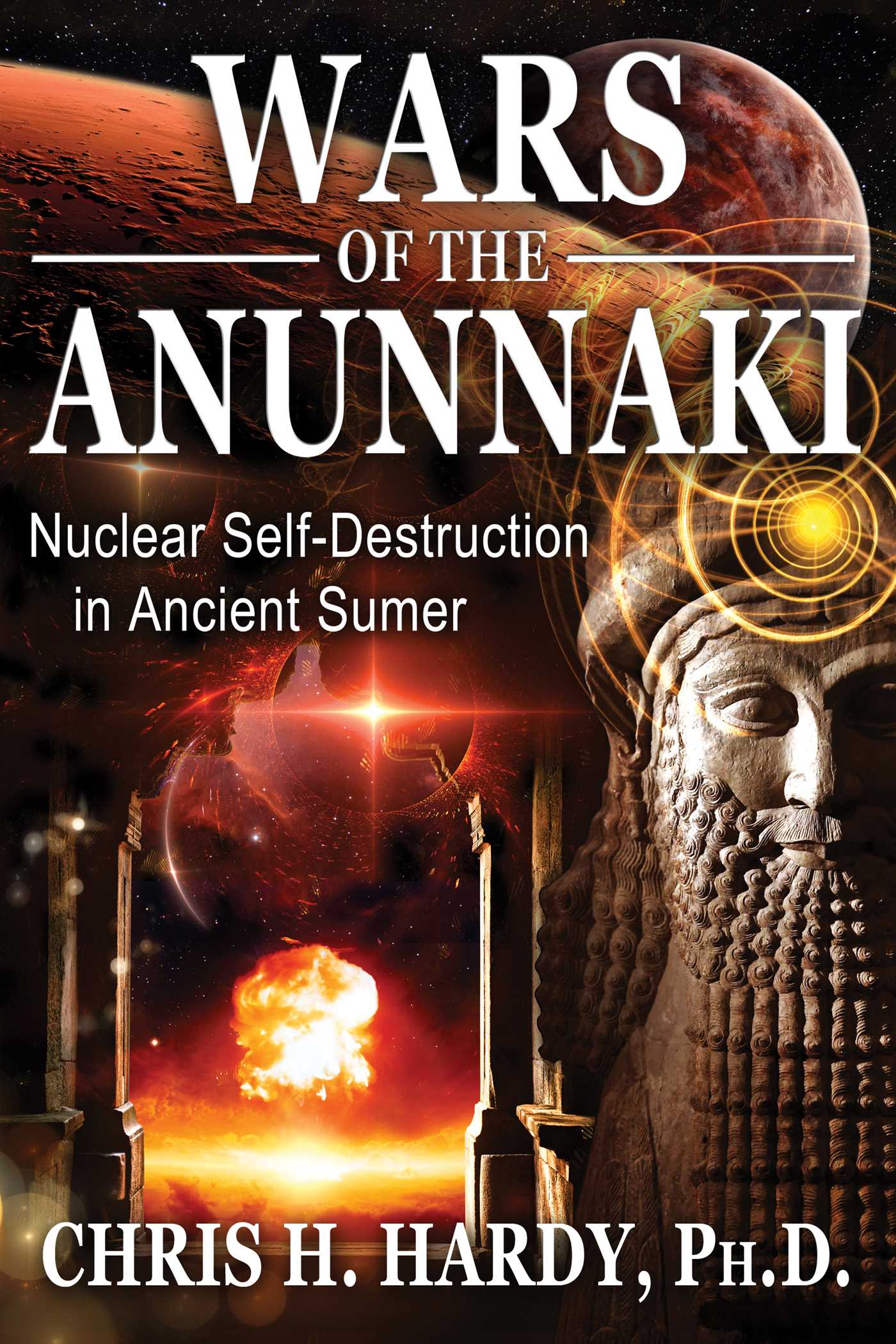 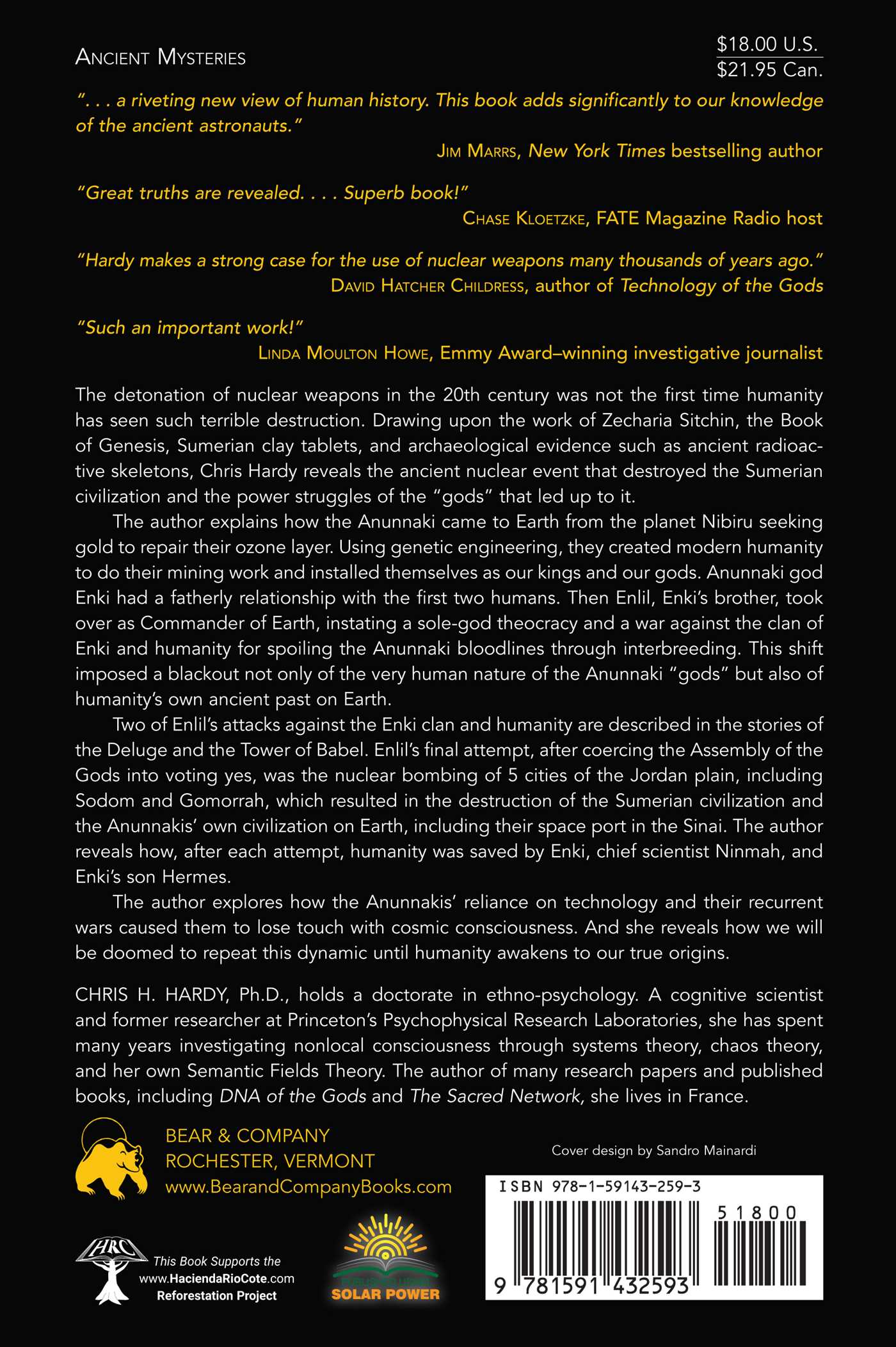 Wars of the Anunnaki

Wars of the Anunnaki